After the previous Dog Tokens collapse, it seems like the hype towards Dog tokens such as Dogecoin and Shiba Inu coin faded. Not only are investors looking elsewhere, but the ones who already bought into those coins are selling them in hope of finding another hit. In Shiba Inu’s case, things are starting to look good as prices are looking to break a major resistance. Can people still invest in this project? Should you buy Shiba Inu and still expect profits?

What is Shiba Inu (SHIB)?

Self-declared DOGE killer, Shiba is another meme and community-based dog-themed token. According to the official description, “SHIB is an experiment in a decentralized & spontaneous community”. SHIB has a total supply of 1,000,000,000,000,000 (or 1 quadrillion) tokens. The project is named after a breed of hunting dogs in Japan.

What makes SHIB unique is that 50% of the tokens are in a locked liquidity state and the remaining 50% was burned to Vitalik Buterin, ensuring no possible team dump. Sadly, the big dump did happen, you guessed it right, from Vitalik himself. He donated the money to charities in India. Now that the dump is over, and the crypto crash ended, dog-token enthusiasts are watching out for Shiba Inu’s technical formation.

Are Dog Tokens all dead?

Dog Tokens such as SHIB and AKITA tend to follow their big brother, DOGE. The latter was highly influenced by non-other than Elon Musk himself. This guy who is running 4 multi-billion companies tends to get bored and seeks refuge in having fun on Twitter. With his massive following of almost 60 million, he is able to control and manipulate anything.

Elon Musk seemed to have toned down his tweets regarding DOGE and even cryptocurrencies in general. He used to tweet about them 1-2 times per day, but now barely once every few days. His latest tweets were all relating to his companies like TESLA and SpaceX.

Well, you guessed it. It’s another tweet from the Tesla guy. Elon Musk recently tweeted a picture showing a Shiba Inu dog, with a caption saying “Floki has arrived”. From the tone of it, it looks like Elon adopted a little Shiba Inu dog, and named him Floki.

Additionally, the definite news that contributed to SHIB’s price increase is that Coinbase just added SHIB to its crypto offerings. This definitely increases the volume traded, and such positive news is bound to have a positive impact.

Traction started to show in the price of the SHIB token, as its prices soared in the past 24 hours by more than 30%. On the other hand, the entire cryptocurrency market was seen consolidating still after the recent crash that hit the entire market. If prices continue with that same momentum, they might be able to reach previous highs. However, those highs won’t be the same levels as the golden dog-tokens days, as this fad might have passed.

The post Is SHIBA INU even Alive? SHIB jumped 35% in the past 24 hours! appeared first on CryptoTicker. 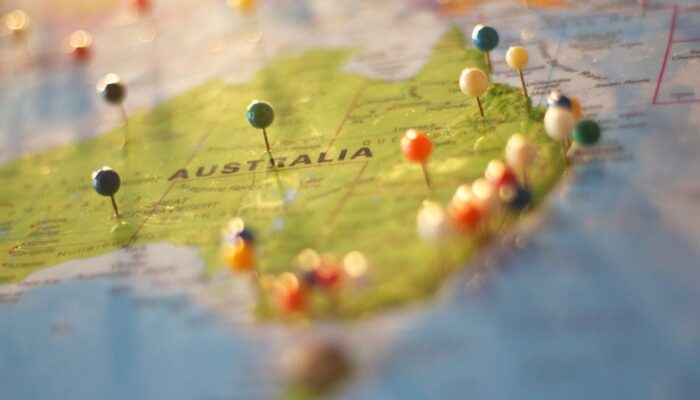 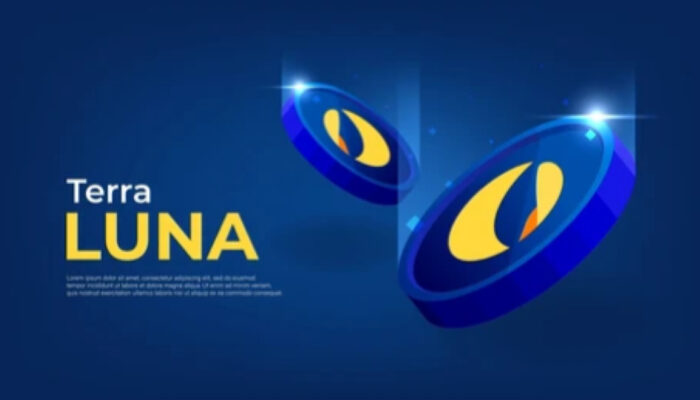