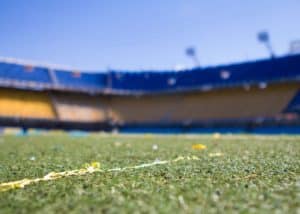 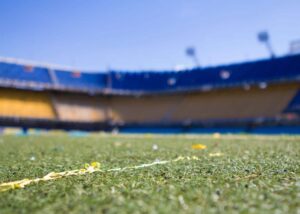 The popular football club, FC Barcelona, has canceled its deal with Ethereum-based top NFT marketplace Ownix. The deal was aimed to portray and honor 122 years of the football club and also, enhance the global exposure of the Club. The NFT collection would include trophies from 95 domestic and international victories of FC Barcelona. The […]