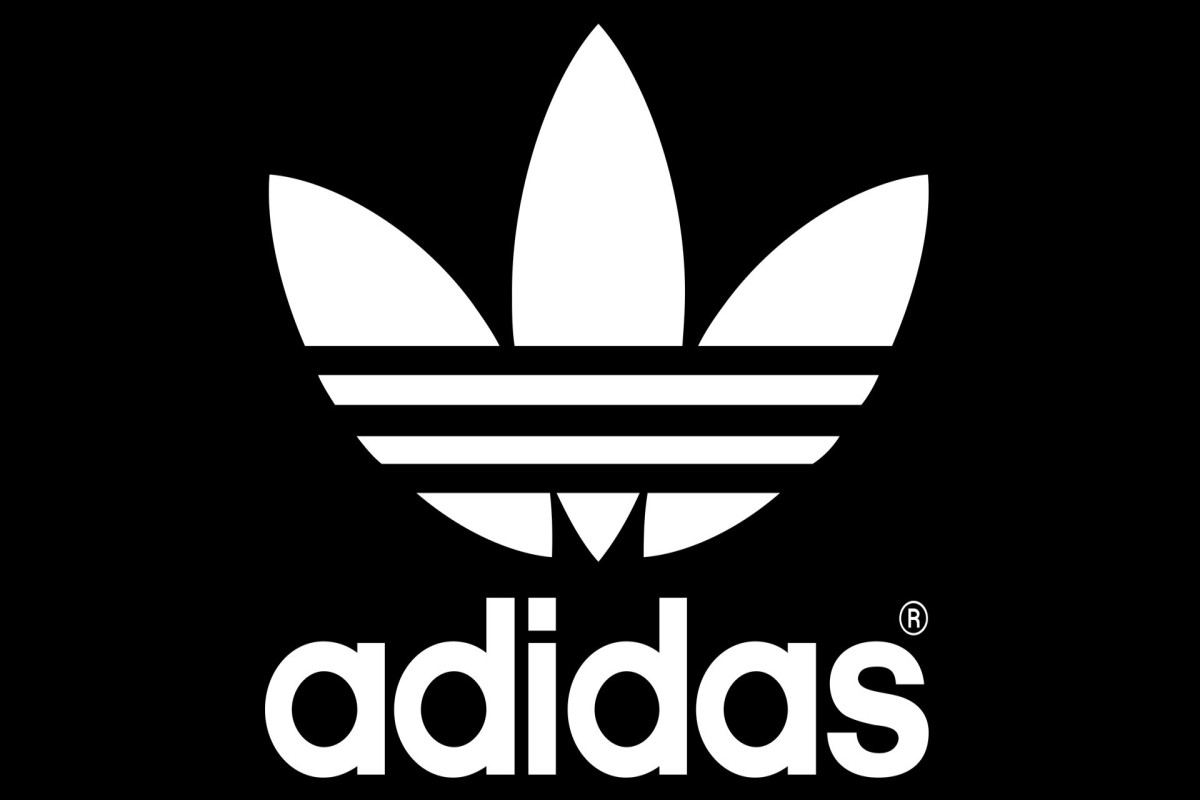 Adidas has joined the Metaverse on Ethereum after the virtual real estate platform The Sandbox invited the world’s leading sportswear manufacturer on Nov 22. So now, one of the world’s most important companies has a Metaverse HQ, yes adoption finally is coming. But that’s not all. adidas has also announced a partnership with the premier FIAT-to-crypto on/off ramp Coinbase on Nov 24, probably for the upcoming Coinbase NFT marketplace, though more details haven’t been revealed.

In the Sandbox virtual estate, adidas occupies the -84, 96 positions and has 12×12 size (144 parcels of land). adidas might be planning to verify authenticity and ownership of their sportswear via NFTs, maybe selling limited-edition sportswear through the Metaverse, or just establishing a presence in the space to be explored and expanded further.

Bored Ape Yacht Club (BAYC) is also teasing an adidas donning ape, so it’s likely that they have acquired one. There are also talks of adidas planning to acquire the Ethereum Name Service (ENS) domain adidas.eth. It has been a great year for NFTs anyways and it just keeps getting better and better. The Metaverse concept is just getting started and we are amazed to see mainstream companies take notice and try to establish an HQ here in the digital world!

Adidas has finally crossed the chasm and the Overton window, there’s little doubt that others won’t follow suit. We are finally seeing an upsurge in Metaverse projects, the next trend would be an internet of alternate realities. There are a plethora of projects that are upcoming and a new culture is emerging.

The post ADIDAS Has Landed On The Ethereum Metaverse with Sandbox, BAYC and Coinbase! appeared first on CryptoTicker.

ADIDAS Has Landed On The Ethereum Metaverse with Sandbox, BAYC and Coinbase!