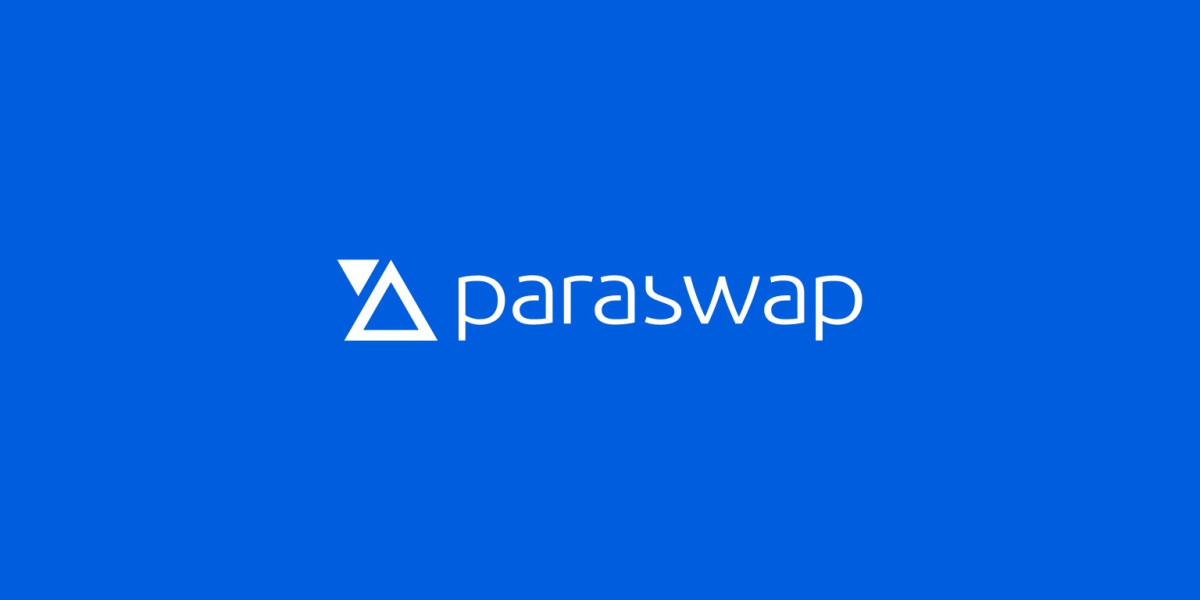 We are almost certain that you likely received thousands of dollars recently with the Ethereum Name Service (ENS) airdrop, just by being an early user of the highly important protocol and receiving a hefty reward plus Web3 ownership share. However, the gravy train ain’t stopping anytime. The multichain liquidity aggregator and decentralized exchange (DEX) ParaSwap airdrop have been hinted at, as early as last year. But the DeFi Airdrops credible source has now indicated that ParaSwap airdrop is now imminent, by next week! Here’s what we know so far.

How did DeFi Airdrops establish this? Well, probably from the survey taken this week by the ParaSwap official Twitter, which asked users to vote on the ticker of the ParaSwap airdrop and basically confirmed the airdrop. It wasn’t a close contest, by any chance and participants finally decided on the $PSP ticker symbol.

The official Twitter handle has been real savvy with teasing people about this upcoming ParaSwap airdrop. It has used $WEN jokingly several times in the recent past, hinting at a potential token and signaling that it is going to drop with the only question being when?

Currently, they are running a poll asking users when they should do the ParaSwap airdrop. Including a joke that the protocol wasn’t planning any airdrop. Welcome the fun social media handlers of the Web3 protocols!

It was all very ominous and in the shadows until Igor Igamberdiev of the Block found a test ParaSwap airdrop contract on Nov 06! It features a retroactive airdrop mechanism and some functionality for pool staking. The initial supply is around 2 billion PSPs and shows 150 thousand for the airdrop.

Such a tiny float is surprising and would mean that the airdrop won’t be worth much, after all, FDV isn’t a meme. But this might be a test contract and the actual one would show better distribution (or so we hope). The contract has the right source paths and also shows the presence of a Gnosis multisig, so let’s keep our fingers crossed for the next week!

The post ParaSwap Airdrop Imminent – What We Know So Far appeared first on CryptoTicker.

ParaSwap Airdrop Imminent – What We Know So Far

Previous PostEthereum to RAY: 4 of the Top Cryptocurrencies to Invest in NowNext PostOncoCoin Crypto: Using Blockchain for Cancer Research