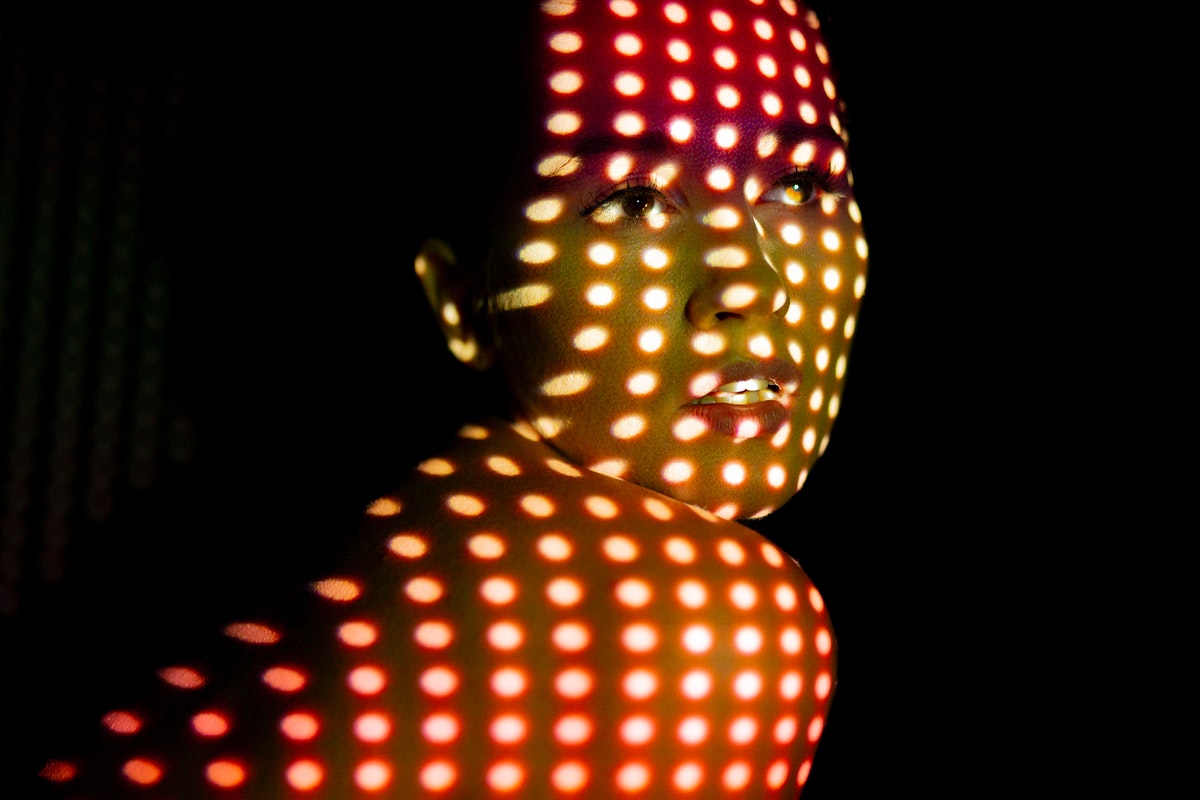 A long time in the making, but finally coming to fruition – Polkadot auction the first has concluded on Nov 18 and the Acala Network was the first winner, securing its para chain slot and ensuring a direct connection to the coveted “internet of blockchains” hub. The Acala Network – famously marketing itself as the DeFi Hub of Polkadot provided a bond of 32 million DOT tokens, collectively worth $1.33 billion. According to the official website, the auction started on Nov 11 and bidding lasted until Nov 18.

Acala Network has won the Polkadot auction and will be onboarded by December 17th, 2021 for a period lasting two years (17 Dec 2021 to 20 Oct 2023). The second Polkadot auction will commence on Dec 23, 2021. The projects allow the decentralized applications to scale via Polkadot while maintaining Ethereum smart contracts compatibility. Furthermore, it’s designed specifically for decentralized finance (DeFi) purposes. The native token ACA will be minted, once the platform goes live.

Polkadot is a bridge to connect different blockchains. The project was launched in 2016. The Web3 foundation runs the project, and its founders are Gavin Wood, Rober Habermeier, and Peter Czaban. It’s a sharded protocol facilitating communication between different blockchains, allowing them to transfer value across and to combine their security together. Polkadot makes blockchains operate as if they are one network and hive-minded.

The different blockchains or Parachains need to lease a slot on the connector or Relay Chain for up to 2 years, though projects can choose their lease duration. It can be renewed. These para chain assignments are subject to an on-chain open bidding auction process lasting a week, which relies on winning blockchain providing a guarantee or bonding DOT tokens for the entire lease duration. The bonded DOT tokens can’t be used for any other purpose and can be gathered via crowdfunding. 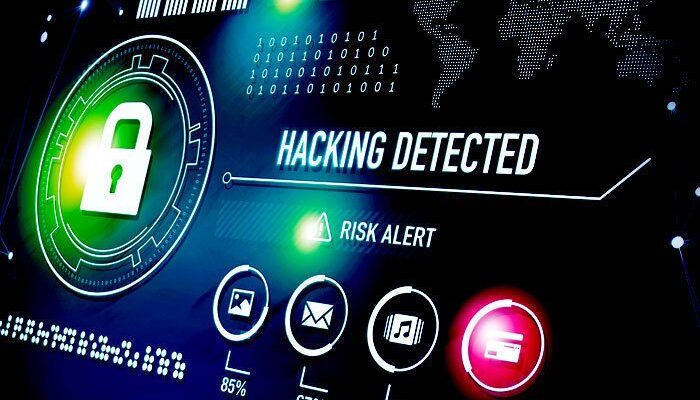