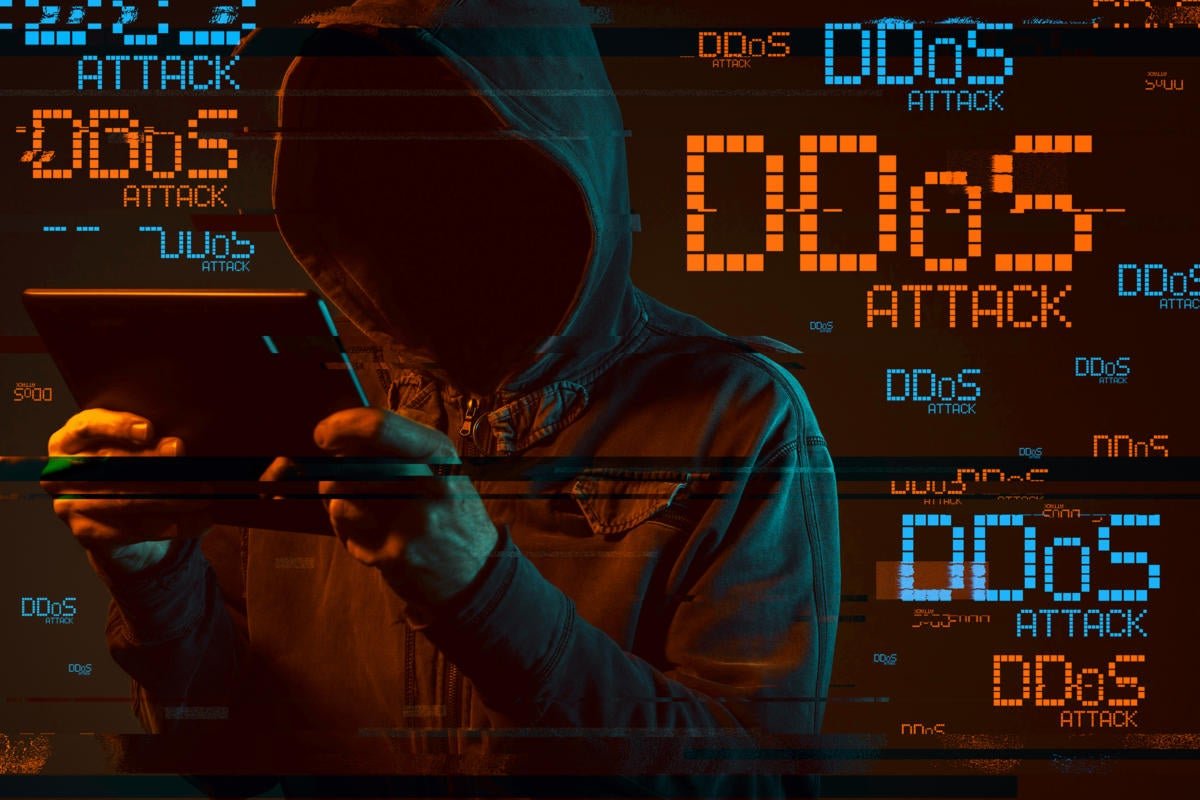 Reportedly Solana network went offline on Tuesday because of a DDoS attack on the Solana Network.

The Solana project is a highly scalable Layer1 blockchain network in the whole crypto industry. Solana blockchain has very big potential to handle the traffic on its network. The native token of Solana protocol SOL surged by around 8,625% in the last year. Even the price of the SOL token is high in comparison to other flagship crypto assets but still, the Solana network charges a very small penny of transaction fees.

On 4 January, Many users, Coinbase, Wu Blockchain, and Redditors reported that some kind of incident took place in the Solana blockchain network and it was tough to identify what the problem was actually.

The majority of the users said that either transactions are getting failed or facing a very slow confirmation rate.

On this incident, Anatoly Yakovenko- the Solana co-founder said that the Solana network didn’t face any DDoS attack.

However, WuBlockchain reported through Twitter that Solana was down on Tuesday at 4 UTC. And the majority of the users reported in the Telegram channel that it is a kind of DDoS attack on the network.

On the other hand, a user posted screenshots on the subreddit “r/CryptoCurrency”. Through the multiple screenshots, the user confirmed that he failed to transfer funds on the Solana network.

“This is why you don’t use a service’s status page to come to conclusions especially if it masquerades as a decentralized blockchain, but in reality is just a glorified database,” Redditor u/Set1Less wrote

Coinbase also reported that over 24 hours the Solana network was slow and also faced failures in the transactions.

Yakovenko echoed his stance on this matter on Twitter and explained that it was not a DDoS attack, instead it was the “pain of getting a new runtime commercialized.”

Read also: Ethereum co-founder says We are 50% of the way there

Solana was offline for 4 hours, Possibly a DDos attack 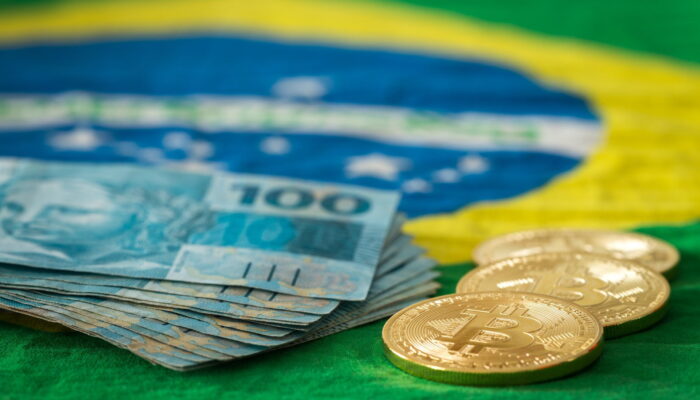 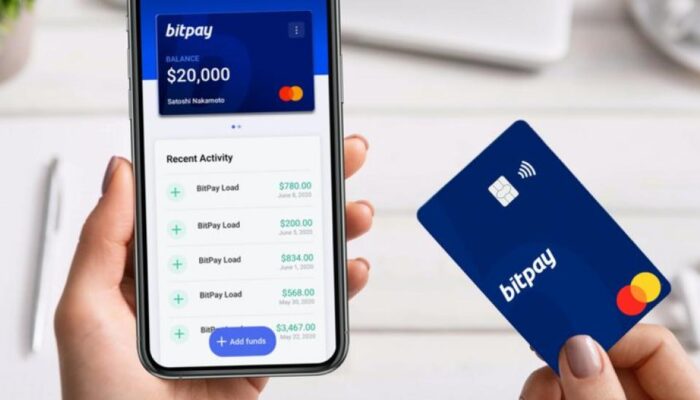 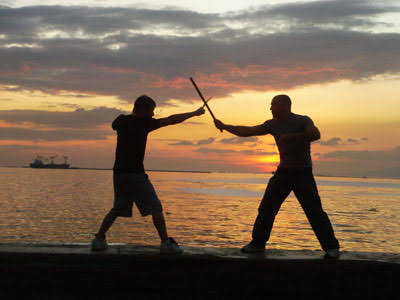