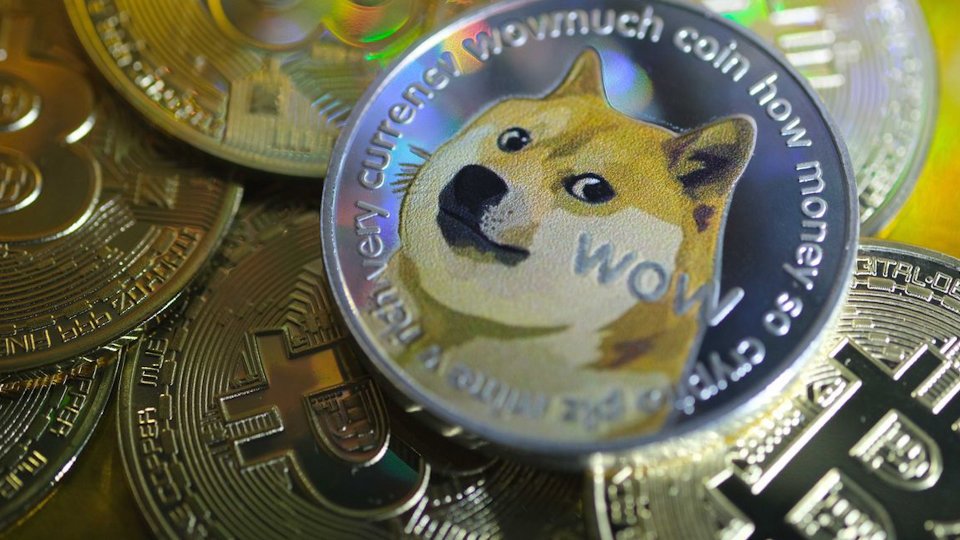 Dogecoin is an 11th ranked crypto asset in the crypto industry and this coin is known for its popularity because of the support of Tesla CEO Elon Musk. In May 2021, Dogecoin hit its price more than $0.7+ because of the shoutout of Elon Musk. However, this coin failed to remain stable at that high price because of the bulk amounts of new crypto traders, who were clueless about the crypto market pump and dump.

On 6 February, the official Twitter account of Dogecoin completed its 3 million followers. And this is the second biggest number in terms of the highest followers in the crypto industry.

This increase in the number of followers of Dogecoin is around 681% within one year.

Right now, the subreddit community of Dogecoin has around 2.7 million followers and also Dogecoin hit the highest viewed crypto subreddit account in 2021

The official Twitter account of @Bitcoin is standing at first number with a total of 4.5 million followers.

The main credit for such a rapid surge in the followers and popularity of Dogecoin is because of the shoutout and support of Tesla CEO Elon Musk in the fourth quarter of 2020. And also here Shiba inu grabbed huge attention because of the Tesla CEO shoutout.

Elon Musk is popularly known to support Dogecoin but he is fond of Bitcoin, Ethereum, and Dogecoin.

Once, Tesla CEO revealed that he owns only these three coins and holding of other all assets are just wastage.

Read also: increasing use of NFTs financial assets could be vulnerable to money laundering: US Treasury