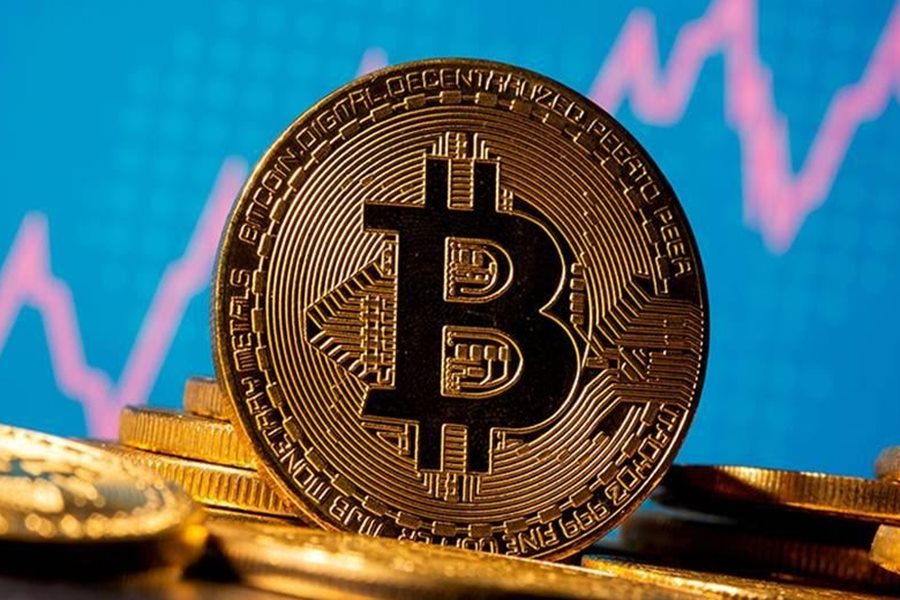 With a transaction history that cannot be faked, altered, or deleted, Bitcoin is positioned as the most secure currency platform in the world. In this article, we take cryptocurrency apart and see how much of this thesis is true and how much is advertising.

Bitcoin in the Blockchain Trilemma

The Blockchain Trilemma is a theorem formulated by Vitalik Buterin. It states that decentralized systems cannot simultaneously maximize three parameters: scalability, security, and network decentralization. Developers are forced to choose between two parameters to the detriment of the third, or to take them all in a little bit. This does not affect the security of transactions on venues such as https://trastra.com/coins/buy-btc-with-sepa-transfer/.

Buterin’s blockchain trilemma is the scalability trilemma of decentralized systems. It was formulated quite a long time ago and has its origins in the CAP Theorem (aka Brewer’s Theorem).

The Bitcoin blockchain relies on decentralization and security at the expense of scalability. That is why the minimum transaction confirmation time on its network is 10 minutes. The throughput is 7 transactions per second. With the Lightning Network, Bitcoin intends to circumvent the problem of low speed and scalability.

The security of Bitcoin’s blockchain technology stems from three factors:

The complex interaction of these functions protects Bitcoin from external threats. This is a cryptologic supertask. Its solution protects and supports the payment system.

Your task is to find a trustworthy wallet for storage at https://trastra.com/ that will protect you from vulnerabilities. The security of the Bitcoin network is not perfect. For example, on August 6, 2010, unknown people found a bug in the code, which allowed them to bypass the check and create transactions with any number of coins in the output. Thus, 180 million bitcoins were created. Back then, Bitcoin was not that popular. So the system managed to stop, fix the code and remove the compromised blocks.

The post Bitcoin’s Security, or Its Solution to the Blockchain Trilemma appeared first on Coindoo.

Bitcoin’s Security, or Its Solution to the Blockchain Trilemma