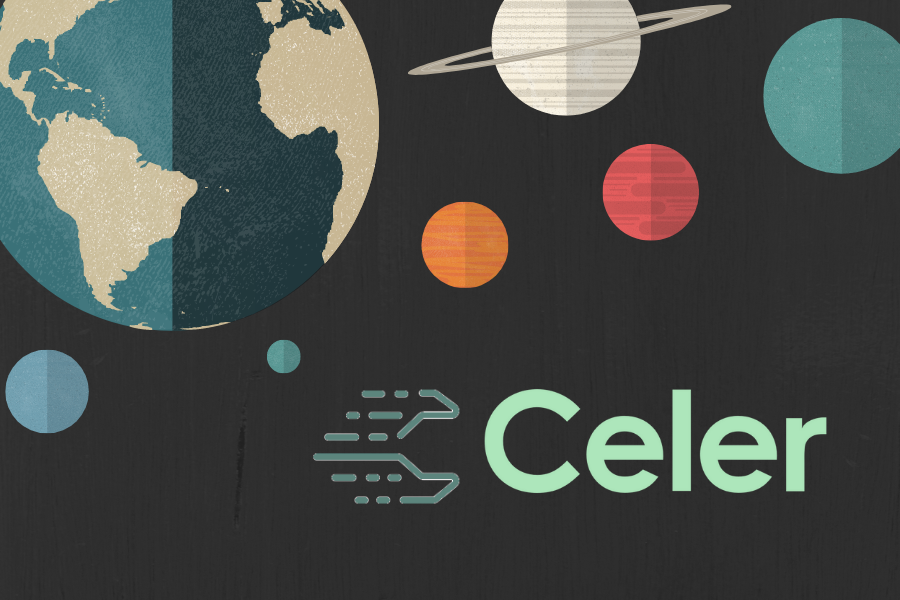 NFTs represent a range of digital files such as audio, images, videos, etc., which can be used to generate and sell virtual collectibles. Metashooter is the only realistic hunting game that offers hunting business development and hosting experience. The game will occur in Metaverse island, which will be the primary Metashooter users’ playground. Every world object will be connected to give an open-world experience.

The world is becoming more digital, especially amid the COVID-19 pandemic, forcing many traditional social interactions online. With this, it’s entirely reasonable to believe that the future is, indeed, digital. The Metaverse, a buzzword in the IT sector, means various things. Imagination is the sole restriction in a virtual world. It may also be a less magical location for business meetings.

Essentially, the Metaverse is an interconnected system of virtual and real-world entities. The Metaverse is a network of virtual universes, including our physical one. Many people think of it as just a gigantic virtual world, but it’s an extension of the interoperable internet that’s now spatial.

It’s only reasonable that we begin with avatars and virtual places, of which there are many presently available and many more on the way.

Play 2 Earn All the Hype

In the world of e-sports, it is now possible to earn money by participating in video games. For several gamers this year, playing games like Decentraland, Metashooter has been a better way to make money than working.

Players in Metashooter are rewarded with money for fulfilling the game’s goal. A card-based game, like Metashooter, can pit players against one other and their monsters against each other. In most games, players may earn more money as they progress.

In most situations, participants are compensated in the game’s native token, typically drawn from the game’s treasury. In actuality, they may have to go through a series of stages before paying out their earnings in their native currency. However, the prize is what matters most.

Metaverse Is the Future

Do not only consider the current state of affairs while planning for the future. Observe what you’re losing from your human existence when you communicate from a distance. Just how near can we get to see the event in person? There have been significant advancements in holographic projection, sans glasses, movement sensing and biosignals, haptic feedback, olfactory production, and brain interfaces, and the list continues.

Game Structure Is The Future Of Gaming

Many believe that blockchain gaming is the future of the e-gaming industry, and it’s not that hard to see plenty of merits supporting that narrative. Play-to-earn is turning into a viable business model that allows game developers and players to monetize their time on something they enjoy doing.