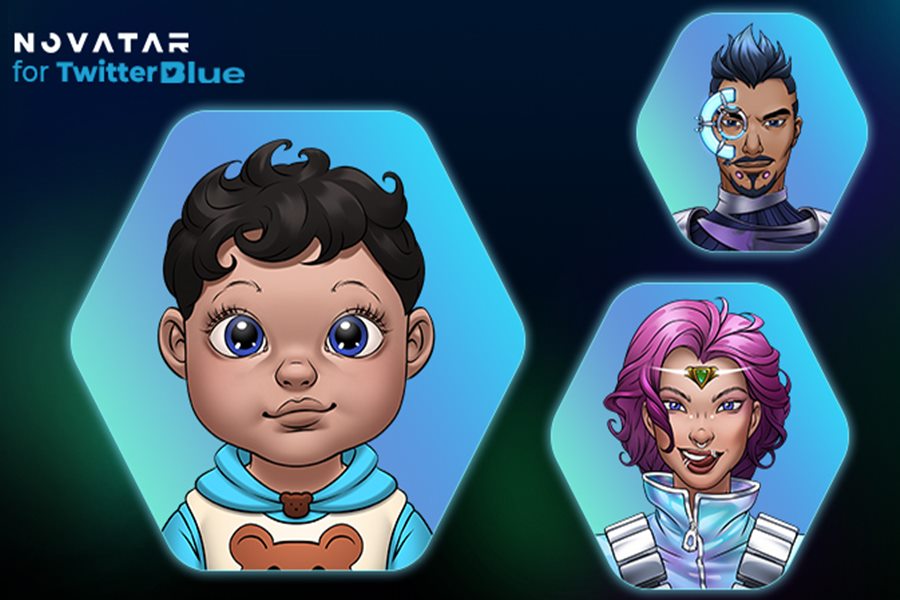 The excitement about the idea of integrating NFT Novatar as Twitter profile picture doubles after Reddit’s announcement.

Reddit has reportedly started testing the NFT profile image verification, however, development is at the very beginning of the implementation. As you know, after Twitter announced NFT verification The Novatar became the most desired project. NTF images are available to Twitter Blue subscribers in the form of hexagonal icons.  This is how Twitter sets apart NFT owners from simple profile photo owners. Everyone wonders how Reddit will style NFT holders’ profiles to make crypto fans feel more special.

Seems NFT is going mainstream, setting a  new type of digital identity and self-expression. In this regard, the launching time of The Novatar platform is well-scheduled. Novatars have already made a buzz and are likely to catch a large wave of NFT euphoria, changing the perception of digital identity. This project, compared to other NFT avatars, is not just a collection of NFT pictures: there is a whole technology behind these futuristic personalities. So, Novatars developed the world’s first aging concept which allows age-related changes in users’ NFT avatars.

The collection is a limited edition of 25K NFT kid avatars of different races, appearances, and moods, which, after the mint, can grow into extraordinary personalities. A grown-up Novatar can acquire a profession, sexual orientation embodying one’s digital self. Thus, the creators strive to celebrate diversity in all its manifestations.

It must be noted, that the aging process is irreversible. So think twice before deciding to age baby Novatar.

As it was mentioned before, the Novatars’ number is limited, which makes each of them desired, valuable, and scarce. These NFT avatars have several usabilities and the latest developments make them more than perspective investment. At least, Twitter’s and Reddit’s plans concerning NFTs look big making Novatars a cornerstone for the upcoming digital reality.