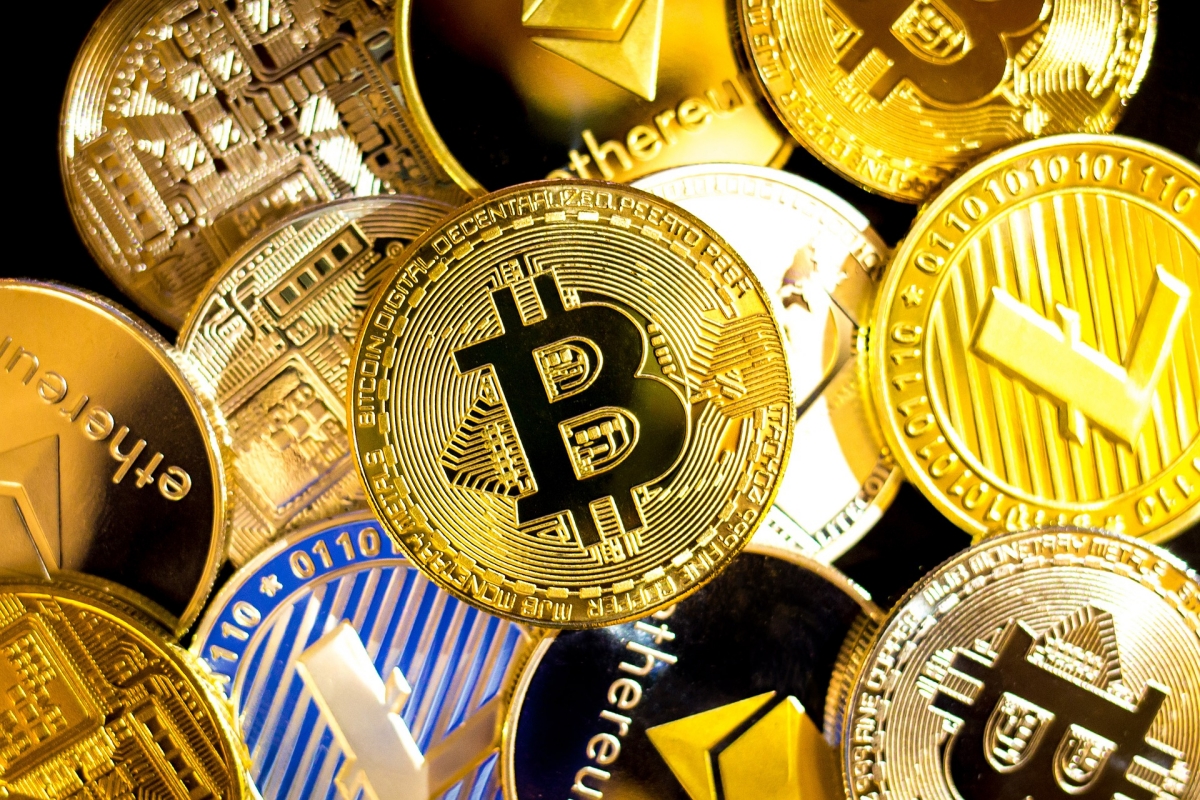 Any investor looking for a promising cryptocurrency to buy or sell should always keep an eye on the market. That’s why we’ve prepared a list of digital assets where you can find out the next cryptocurrency to explode in 2022. We are very particular about this year because it has been full of surprises for both experienced and amateur investors.

The year has seen more institutional investors diversify their portfolios to include altcoins. Also, most of the altcoins have upgraded their networks, thereby pushing their prices up. So, let’s look at the cryptos to watch in 2022.

Undoubtedly, this altcoin, a brainchild of Ethereum Co-founder, has performed exceedingly well this year. If you are looking for the next cryptocurrency to explode this year, then ADA shows all the signs because the crypto community is upbeat that the coin may soon replace Ethereum.

Therefore, both institutional and retail investors have set their eyes on it, resulting in a rally for most of 2021. Apart from that, with Elon Musk advocating for alternatives to Bitcoin and Ethereum – because they are not environmentally friendly, Cardano will most likely draw interest.

This altcoin, which started as a meme, has been the greatest beneficiary of the influencer effect this year, thanks to Elon Musk. Currently, DOGE is in the top ten cryptos in terms of market capitalization and shows signs of making incremental gains in 2022 after receiving support from other investors.

Initially, the coin was launched as a parody for the nascent cryptocurrency industry, and the developers didn’t put much effort into developing the protocol. However, recent developments, especially on Twitter and Reddit, have spurred interest among the developers into enhancing the protocol to serve real-life applications. It’s worth mentioning that DOGE is a very volatile coin that can explode at any time in 2022.

Apart from being the loyalty coin on Binance – where it reduces the cost of trades – it launched Smart Chain to compete with Ethereum in the DeFi ecosystem. Because its platform charges lower fees than Ethereum, it has attracted several notable DeFi apps. You can find out more about the trading platform in our Binance review.

Despite being one of the earliest cryptocurrencies, Ripple confounds amateur investors and regulatory authorities on its status. Its parent company, Ripple Labs, is embroiled in a court battle with the Securities and Exchange Commission over an unregistered securities offering when it sold XRP in 2012. As the regulatory future of crypto faces a litmus test, XRP remains one of the most promising cryptocurrencies in 2022.

Unlike Ethereum and Bitcoin, crypto is largely used by several well-known banks and financial institutions for expedient and cheap international money transfers. Already, financial behemoths, such as Bank of America and India’s largest bank, HDFC Bank Limited, are using RippleNet for their transactions.

LINK may not be as old as BTC in the cryptocurrency arena, but it has exhibited resilience that leaves most of us confused if it may be the next crypto to explode. In simple terms, ChainLink establishes Oracle networks that bridge blockchains to the outside world. From a broad perspective, ChainLink establishes smart contracts.

Therefore, apart from doing what Ethereum is good at, the growth of decentralized finance will give the LINK token more demand in the foreseeable future. Importantly, ChainLink will continue to attract developer interest because it has also partnered with Google, decentralized exchange (DEX) WOWswap, Polkadot-based Exchange Conversation, among others.

The decentralized exchange protocol is not a standalone blockchain but a decentralized application on the Ethereum network that eliminates middlemen and allows users to trade ERC-20 tokens at reduced fees. The launch of Uniswap V2, which whittled the dominance of ETH as one of the two assets in the liquidity pool, provided opportunities for coin swapping between ERC tokens.

Furthermore, technical improvements made on the protocol enabled smart contract facilitation after the change of programming language from Vyper to Solidity. Importantly, since the September 2020 launch of its UNI governance coin, when everyone who ever used the coin received an award of 400 UNI tokens, owners now have a say of the protocol, and this will inevitably boost its future price.

Polkadot is another blockchain ecosystem that is gaining popularity because it aims to decentralize the web, providing room for other blockchains to interact. Ultimately, the project seeks to help in the development of decentralized applications (Dapps). Despite being in existence for some time, its token, DOT, was launched late last year after redomination, accruing value immediately it was available for transferability and trading.

In addition, the approval of the first Polkadot treasury proposals boosted the network and made it a key player in the community treasury as well as the on-chain governance ecosystem. Polkadot seems headed for better times ahead because it is the number one platform for staking, which makes it attractive to owners of the DOT token. Looking forward, as the blockchain on-boards more developer teams, coupled with its acceptance on Kraken and Binance last year, DOT will gain acceptability and gain value.

Tether is not a new player in the cryptocurrency world but had attracted investors’ interest because of its immunity to price volatility – a common feature in the industry. As other cryptocurrencies were experiencing massive downswings in 2018, investors started looking for digital assets with real-world assets to cushion them from the rip-off. That is the time Tether emerged as the safest stablecoin and has maintained the position to date.

Theoretically, the coin is pegged at $1 for one Tether, with very minimal fluctuations, making it a centralized coin. Nonetheless, the coin is widely accepted by cryptocurrency enthusiasts because it is readily available, easily exchanged to US dollar, and acceptable in almost all exchanges.

Tron is the largest blockchain-based operating system focused on content sharing and entertainment. In 2018, the company made its biggest acquisitions when it acquired BitTorrent, allowing content creators to link with their audiences seamlessly – no middlemen involved. Ultimately, the company seeks to benefit both content creators and users by ensuring that each of them gets the best value.

As a pioneer in initiating such a technology in the entertainment industry, TRX, the native cryptocurrency, will experience growth in 2022 because it has entered new spheres, such as DeFi, dApps, and NFTs, making it a formidable competitor to Ethereum and other altcoins.

The Matic Network that recently rebranded to Polygon could be the next cryptocurrency to explode in 2022. In April, the network launched a fund to enable end-users to access decentralized finance easily. The fund seeks to onboard users to DeFi platforms and products. With an emphasis on transaction speed, energy consumption, gas fees, the MATIC token will definitely shock investors this year, as it seeks to be the outright replacement to Ethereum.

The platform, launched in 2015, used the Ethereum blockchain until it rebranded and started using its own blockchain. Essentially, the platform capitalizes on its fast processing speed to offer enterprises supply chain management solutions.

In April, the company achieved a major development when it reduced the Base Gas Price by 99%, encouraging developers to use the platform for the development of dApps. Also, VeChain Foundation launched a $1 million fund to attract developers to contribute to the enterprise NFT ecosystem, and ultimately topple Ethereum in the DeFi and NFT battlefields.

It is obvious that Bitcoin retains its title of the big boy in the crypto world, but that doesn’t automatically make it the next cryptocurrency to explode in 2022. Smart investors have learned how to make money expediently by looking at undervalued asset classes in the cryptocurrency industry. Moreover, as institutional and retail investors try to diversify their portfolios, they are now looking at developments taking place in the realm of fast-growing DeFi space. That is why most of the coins we have analyzed here are all seeking a pie of the big cake. As you look for the next crypto to explode, keenly examine these coins with diligence.

Featured image by Photospirit from Pixabay

The post Which Is the Next Cryptocurrency to Explode in 2022? appeared first on Coindoo.

Which Is the Next Cryptocurrency to Explode in 2022?