The Bitcoin price has risen more strongly again in the last 2-3 weeks. Previously, we saw an almost 3-month correction in Bitcoin price, with BTC losing almost 50%. Can Bitcoin recoup its previous losses and reach 100K by the end of 2022? The following 3 factors will determine the development of the price the most over the next few weeks.

Hardly any other topic has damaged the Bitcoin course as much as the announcement of the increase in key interest rates by the American Federal Reserve Board. If interest rates rise, speculative investments such as Bitcoin would suffer greatly, as investors take less risk.

However, this effect could fizzle out in the future if inflation in the USA or in Europe remains at a high level. In this case, investors would use Bitcoin more than ever as an inflation hedge. The development of inflation and the monetary policy of the central banks will remain an important topic for Bitcoin.

Now is an ideal point to get into Bitcoin. Buy bitcoin and other coins on crypto exchanges  Coinbase ,  FTX , Binance , Kraken  or  Bitfinex !

Strong regulations could also damage the Bitcoin course in the coming months. However, there could finally be more clarity in the regulatory processes for cryptocurrencies. This would especially help institutional investors and make it easier for them to invest in cryptocurrencies.

NFTs, DeFi, and the Metaverse are also becoming more mainstream. Should the adaptation to the mainstream progress massively in the next few months, this could help the Bitcoin price to reach new heights.

If all the above were in favor of Bitcoin, we will definitely see a rise in Bitcoin price. On the other hand, some analysts predict that Bitcoin’s price will not rise much in the year 2022. This is because the previous 2 years were very bullish already for Bitcoin and the entire cryptocurrency market. If we look at the chart below, we can see how Bitcoin prices reached astronomical levels from their lows back in 2020.

The post Can Bitcoin reach 100K soon? Here’s what’s needed for that to Happen… appeared first on CryptoTicker.

Can Bitcoin reach 100K soon? Here’s what’s needed for that to Happen… 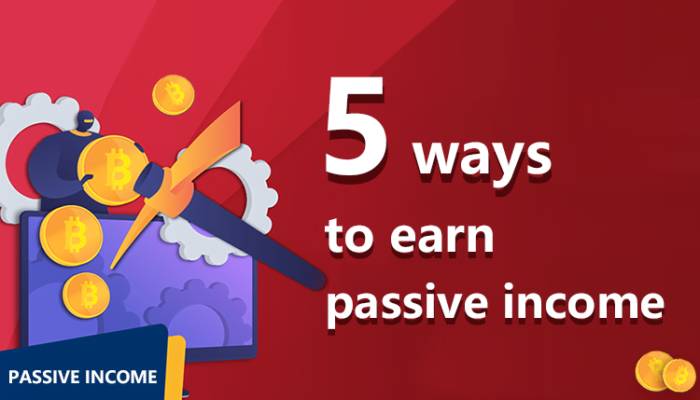 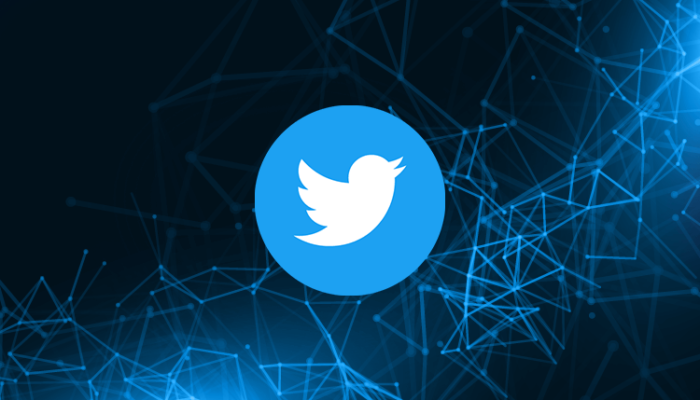