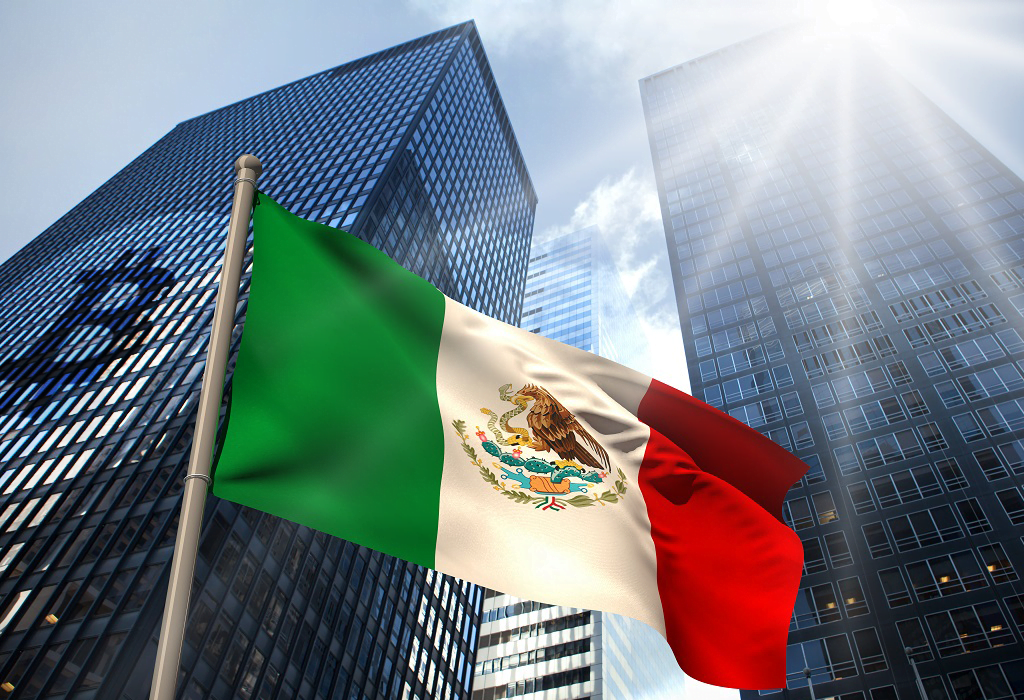 A Senator of Mexico proposed an idea for Mexico to adopt Bitcoin as a currency.

After the entry of El Salvador into the crypto industry as a Bitcoin user as a currency legally, many other countries’ lawmakers & officials are influenced by El Salvador and planning to introduce their laws and rules to adopt Bitcoin as a means of payment system.

A senator representing Nuevo León state, Indira Kempis, is much confident with the Bitcoin adoption of El Salvador and she wants Mexico should follow the footsteps of El Salvador to use Bitcoin as a currency because it can bring a better global financial inclusion.

Indira talked about this thing during an interview on the occasion of her visit to El Salvador around a week ago.

“It is clear to me that financial exclusion is one of the public problems that few of us have addressed with feasible alternatives, and that this type of technology is allowing us to generate an alternative so that millions of people can be included in the financial system.”

The Senator also noted that the adoption of Bitcoin as a currency will also fight against issues like inequalities among the public besides financial inclusion.

“We need Bitcoin to be legal tender in Mexico because if it is not so if we do not make that decision as El Salvador did, it is very difficult to take action.”

Earlier this, when El Salvador passed its Bitcoin law in June of last year to get introduced on 7 September, then few lawmakers of Mexico proposed crypto-friendly legislation. However, in October of last year, Andrés Manuel López Obrador, Mexican president, stated that they may not consider the path of El Salvador to adopt Bitcoin as a currency.

Read also: After 2 years, Huobi will again jump in US crypto market

Previous PostSolana showing the most consistent developer activity of any layer-1: Here is something uniqueNext PostUkraine War Began and Crypto Crash -11%! Bitcoin/Ethereum Analysis