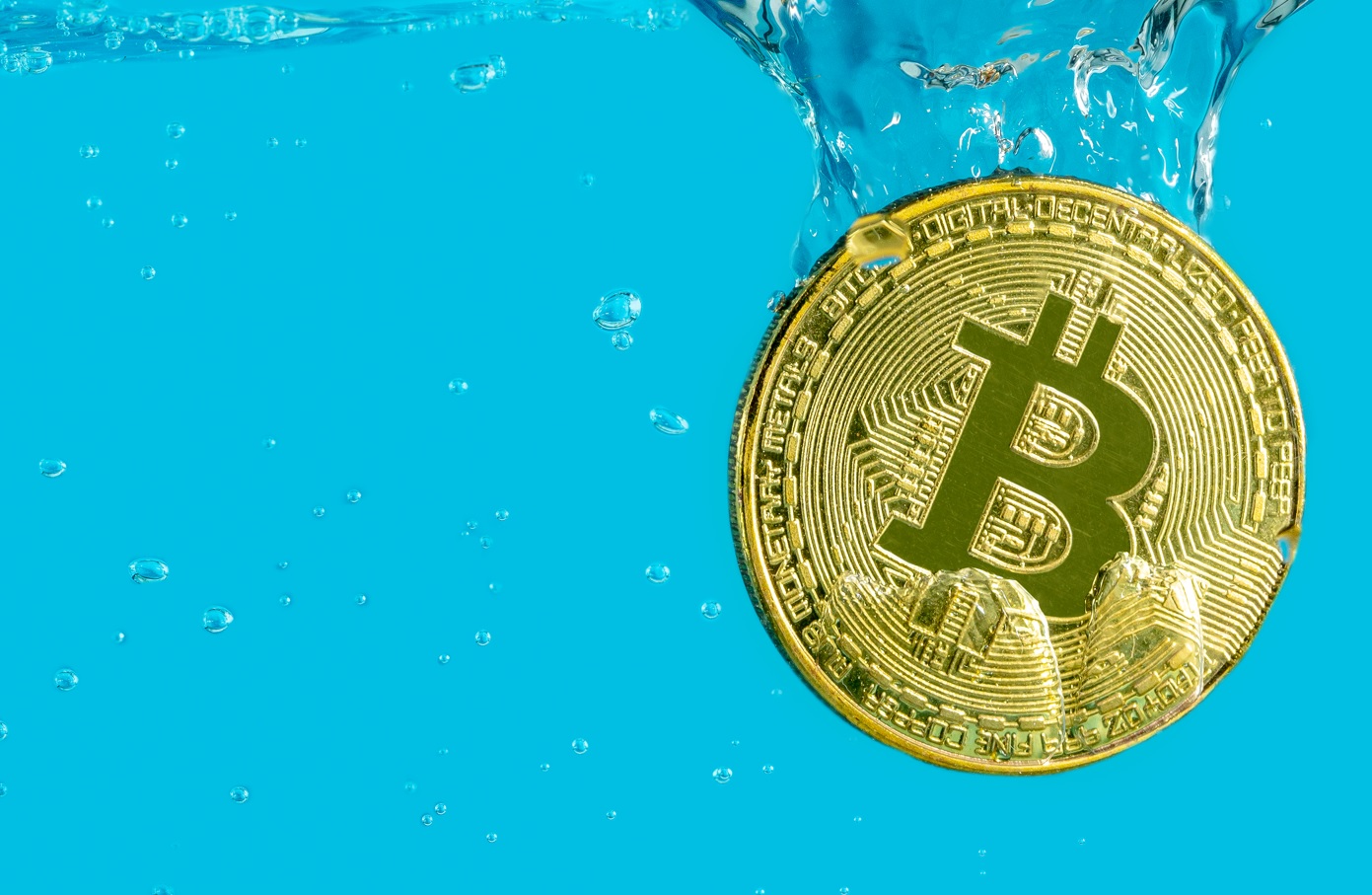 Tensions have been high across the month, with reports warning that Russia has been consolidating troops in areas bordering Ukraine. Russia has insistently maintained that it had no plans to invade Ukraine. However, the situation has changed dramatically in recent hours.

Russia’s President Vladimir Putin announced early Thursday that the country’s military is advancing into Ukraine for what he referred to as a “special military operation” to conclude the “demilitarisation” of Ukraine. With reports of explosions in Ukraine’s Kyiv capital, worry is growing that this could turn into a full-fledged Russian invasion.

Bitcoin has often been touted as a haven, but the world’s top digital asset has plunged alongside stocks markets in response to the events in Ukraine.

As per data provided by CoinMarketCap, Bitcoin has fallen 8.52% in the last 24 hours. Currently trading $34,448, the coin is around 20% off its mark last Thursday. In this ongoing bear market, strategists have estimated that Bitcoin could plummet below $30k.

The bitcoin market’s bearish sentiment pushes investors to shift their portfolios to risk-off assets, including gold – whose value has reached year-long highs. Should the recent turn of events prolong, Bitcoin could see an extended period of sideways movement. A tumbling Wall Street also spells red for Bitcoin markets.

“Key support for bitcoin right now is at $33,000 and $29,000. At this time, we can still look a higher low unless we go back under 33k. 29k would be key to hold if the war fears really rattle the market. That is support from the 2021 lows,” Lark Davis, a popular crypto strategist, wrote on Twitter.

Bitcoin brings friends along to the party

As Bitcoin plunges, so have altcoins.

Ether has dropped as much as 12% in the last 24 hours, and a flurry of other tokens have followed along. BNB, XRP, SOL, ADA, AVAX, and MATIC have all nosedived in proportions greater than 10% within this period. The total cryptocurrency market cap has shrunk by over $200 billion in the last 24 hours.

These price movements show that Bitcoin’s ‘position’ as a hedge has ideally been nullified. Its interaction with traditional finance has been causing increased correlation with stocks, and the co-movement is, in this case, pushing altcoins to swing down further.

The post Bitcoin slumps following Putin’s announcement of a military operation in Ukraine appeared first on The Home of Altcoins: All About Crypto, Bitcoin & Altcoins | Cointext.com.