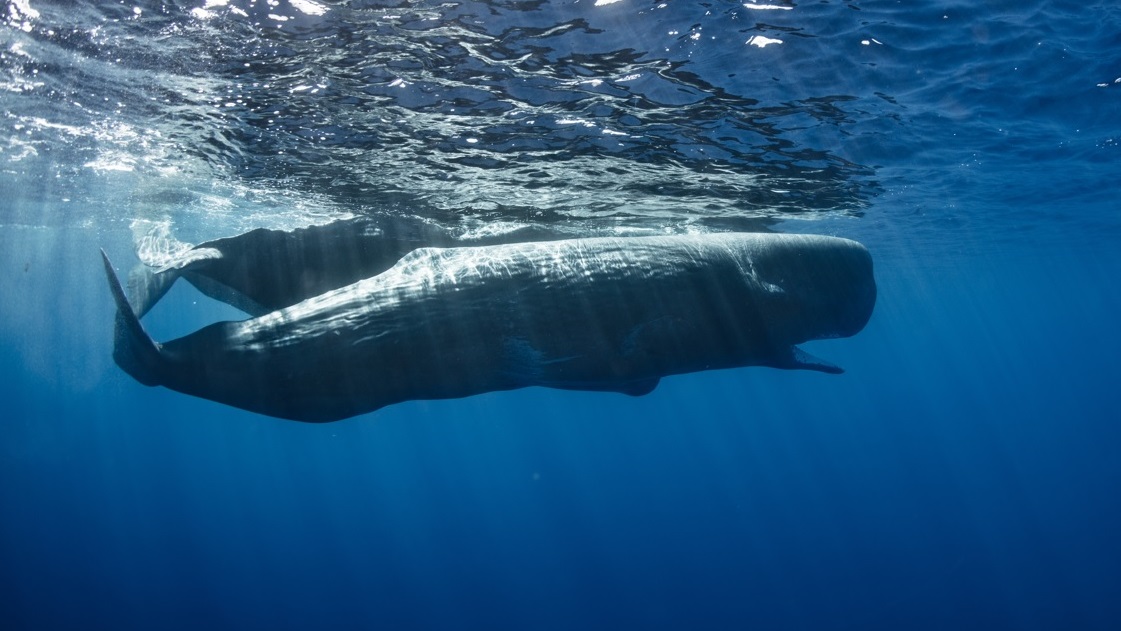 On-chain monitoring tool WhaleStats revealed that the biggest BNB whale added $5.1 million worth of ADA to their portfolio on Sunday. The blockchain service, which tracks the top hodlers on the BSC and the tokens they own, published the information on its BSC-focused Twitter account @WhaleStatsBSC.

More specifically, the giant investor copped 5,367,075 ADA tokens for a price of $5,106,208. To note is that the tokens in question are ADA BEP20 tokens, which exist purely on the BNB Chain. They are not actual ADA (Cardano native) tokens but rather tokens tied to ADA’s price on Binance’s chain, meaning such tokens cannot be transferred to a Cardano address. They also lack any staking or governance rights.

The whale’s acquisition only adds to an already enormous investment in crypto tokens, primarily denominated in BNB. This investor’s portfolio boasts a significant 74.62% concentration in the BNB Chain’s native token, which sums up to $1,779,663,305 in value.

Despite Cardano falling below the crucial psychological $1 support level towards the end of last week, crypto investors still seem optimistic. Yesterday saw ADA jump into the top 10 most purchased tokens within the period of the gone 24 hours by the top 1000 investors in the BSC richlist.

BSC whales have also been keen on other tokens, and the most recent candidate is Dogecoin. The meme coin flipped ETH for the top spot for the most traded token by the top 1000 whales in the last 24 hours. At the time of press, DOGE’s concentration in their portfolios is 1.83%, representative of 324,950,073 tokens held, at a value of $46,070,284.

Further, the BSC whales are increasingly gaining interest in Alpha Finance’s ALPHA, with the token recently jumping into the top ten most purchased by this group of whales. 9,517 tokens have been acquired at an average price of $3,219 in the last 24 hours, ranking it the seventh most bought token within that time frame.

The post BSC whales have been taking up Cardano (ADA) despite the price not looking up appeared first on The Home of Altcoins: All About Crypto, Bitcoin & Altcoins | Cointext.com.

Previous PostGlassnode theorises an extended BTC bear market, points to on-chain metricsNext PostBitcoin investors are not giving up their holdings despite a shaky market