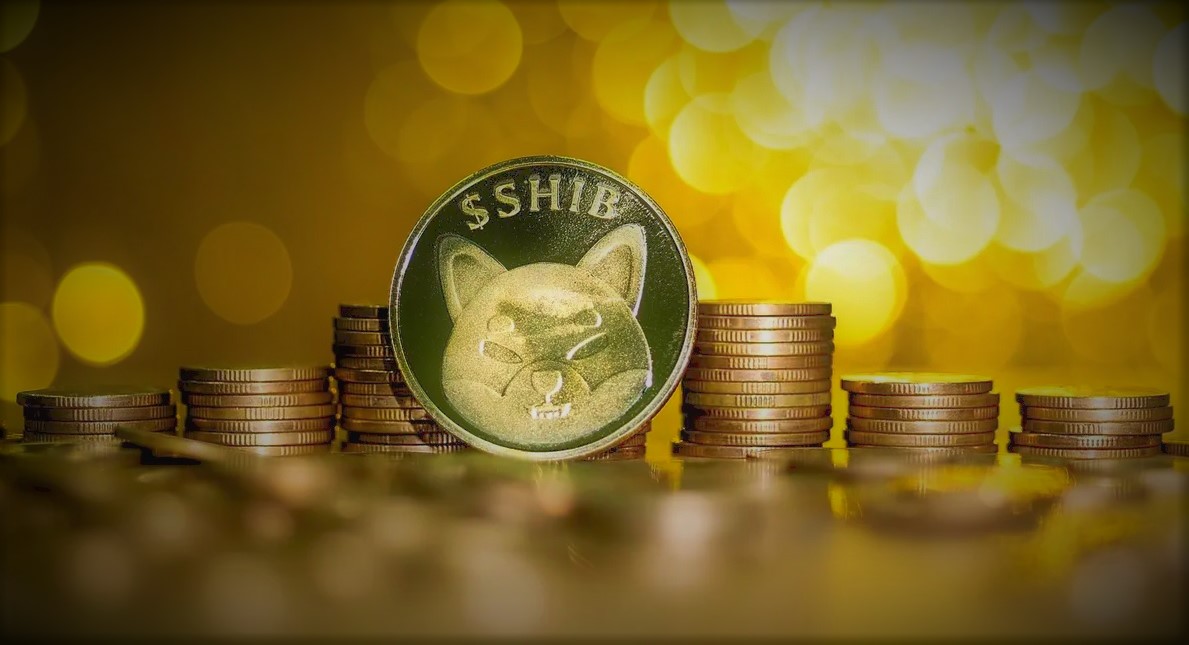 Shiba Inu investments by top Ethereum investors have been growing. The token has frequently appeared on previous occasions as the asset with the top holding (besides ETH) among the top 1000 Ethereum whales.

Shiba Inu, FTX tokens and USD Coin on the radar of Ethereum whales

The second biggest Ethereum wallet, which identifies as ‘Light,’ is one among the most bullish whales on the SHIB token. Having quite the diversified portfolio, Light’s heatmap shows that SHIB is the second most held token with $1,052,077,950 held at an 18.19% dominance level.

But then, this whale is an indication that while there is belief in the token, investors are also treading cautiously. Shiba ranks highest among their incoming tokens (62.15%) and also top of outgoing tokens (37.87%).

The growth of whale investments is often seen as a bull flag, and factors around Shiba are consistent with this theory. Over the last few weeks, the token has been recovering alongside other cryptocurrencies following the January dump. Adoption is rising, seeing as the army is gaining traction with upwards of 1.18 million holders.

One of the most effective strategies to find a way into the mainstream audience is through collaborations with physically accessible entities, and Shiba Inu appears to be taking this route. Early in the month, SHIB’s lead developer, the pseudonymous Shytoshi Kusama, revealed that the coin was collaborating with Italian restaurant Welly, a burger place in Naples.

The partnership qualified Welly as the first-ever Shiba-themed restaurant. Kusama explained that the project was to give the ShibArmy sustenance, in what he said was a move that “solidifies SHIB’s first step into IRL (in-real-life) projects.”

Previous PostWeekly Report: Regulators and authorities around the world hone in on the crypto sectorNext PostTerra Luna Price Prediction – LUNA Explodes 15%! Jump on Board?