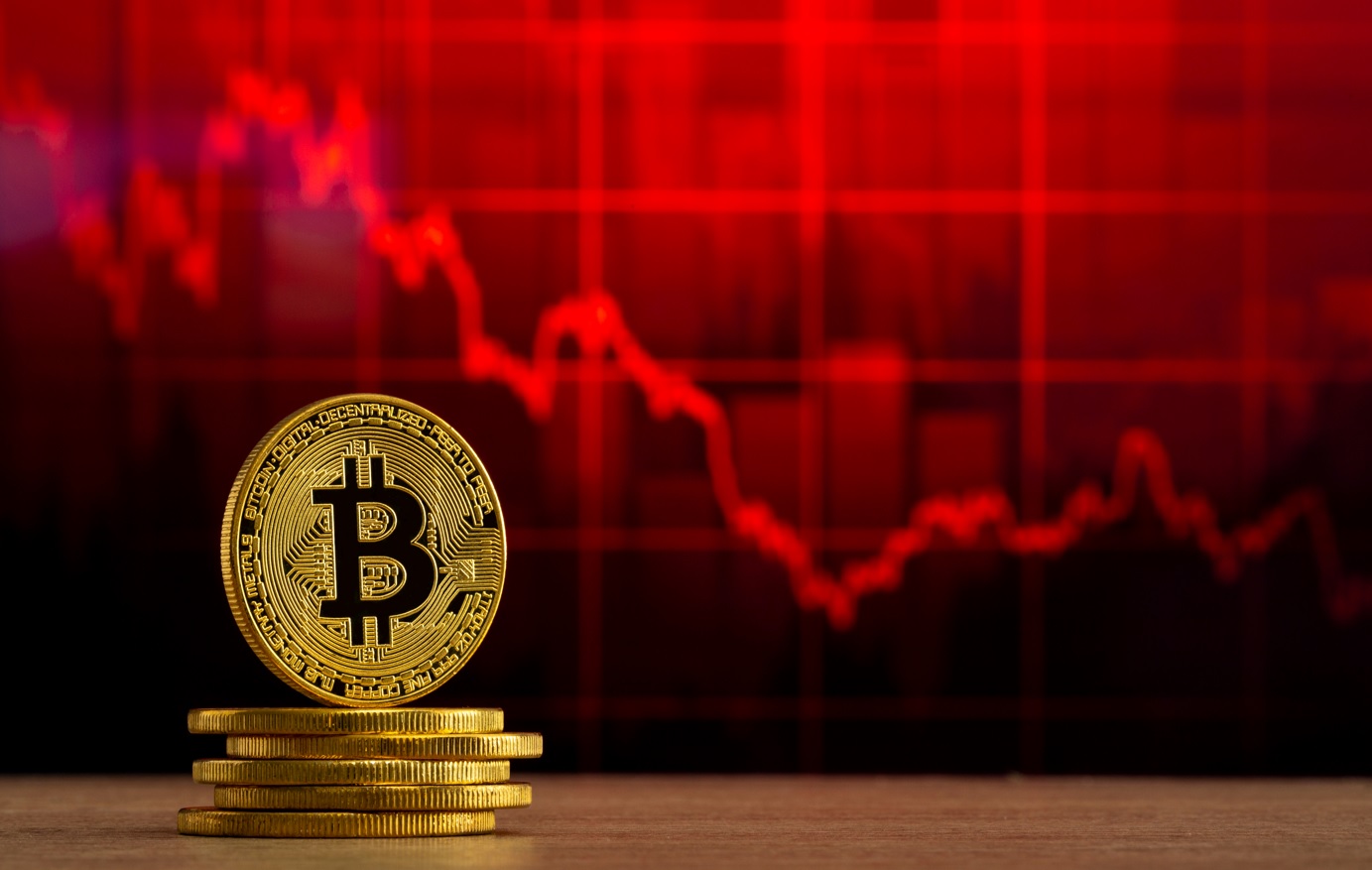 In its February 21 newsletter, blockchain data and intelligence provider Glassnode has suggested that Bitcoin investors are seeing a significantly growing number of motivations to sell their holdings.

As volatility pushed Bitcoin to either side of the $40k psychological support last week, it peaked close to $45k but eventually closed nearer $38k. The blockchain analytics firm observed that external factors, including anticipation of the Fed’s March meeting and geopolitical issues globally, are cause for the dwindling price levels in not only Bitcoin but also traditional financial markets.

“Weakness in both Bitcoin, and traditional markets, reflects the persistent risk and uncertainty associated with Fed rate hikes expected in March, fears of conflict in Ukraine, as well as growing civil unrest in Canada and elsewhere,” a section of the newsletter read.

Glassnode explained that an extended bear market could likely develop if this decline continues. The firm noted that this is the case as recency bias and the stretch of losses weigh heavily on investor sentiment.

“The longer that investors are underwater on their position, and the further they fall into an unrealised loss, the more likely those held coins will be spent and sold.”

Glassnode also observed decreasing interest and demand from users, citing the falling number of active network addresses, which are now edging towards the lower ends of a bear market channel.

Ideally, a bull market is associated with growing user demand, evidenced by a growth in the number of active addresses during each bull run. Bear markets are contrary to this, usually showing weakened retail interest and diminished on-chain activity.

The newsletter team detailed that even in bear markets, the lower bound of the bear market channel has remained on an upward trend, indicating that long-term Bitcoin hodling addresses are continually growing.

“The lower-bound of this channel has historically increased in near-linear fashion, suggesting that the pool dependable Bitcoin users (the HODLers) is still growing over the long-term.”

Demonstrating how much losses Bitcoin investors are shouldering, Glassnode found that short-term holders have a $47,200 realised price on an aggregate cost basis. This means that the hodlers are enduring an average of 22% in losses at the present price levels.

The post Glassnode theorises an extended BTC bear market, points to on-chain metrics appeared first on The Home of Altcoins: All About Crypto, Bitcoin & Altcoins | Cointext.com.

Previous PostMarket crash sees ADA fall to a multi-month low, DOT and AVAX drop out of the top tenNext PostBSC whales have been taking up Cardano (ADA) despite the price not looking up