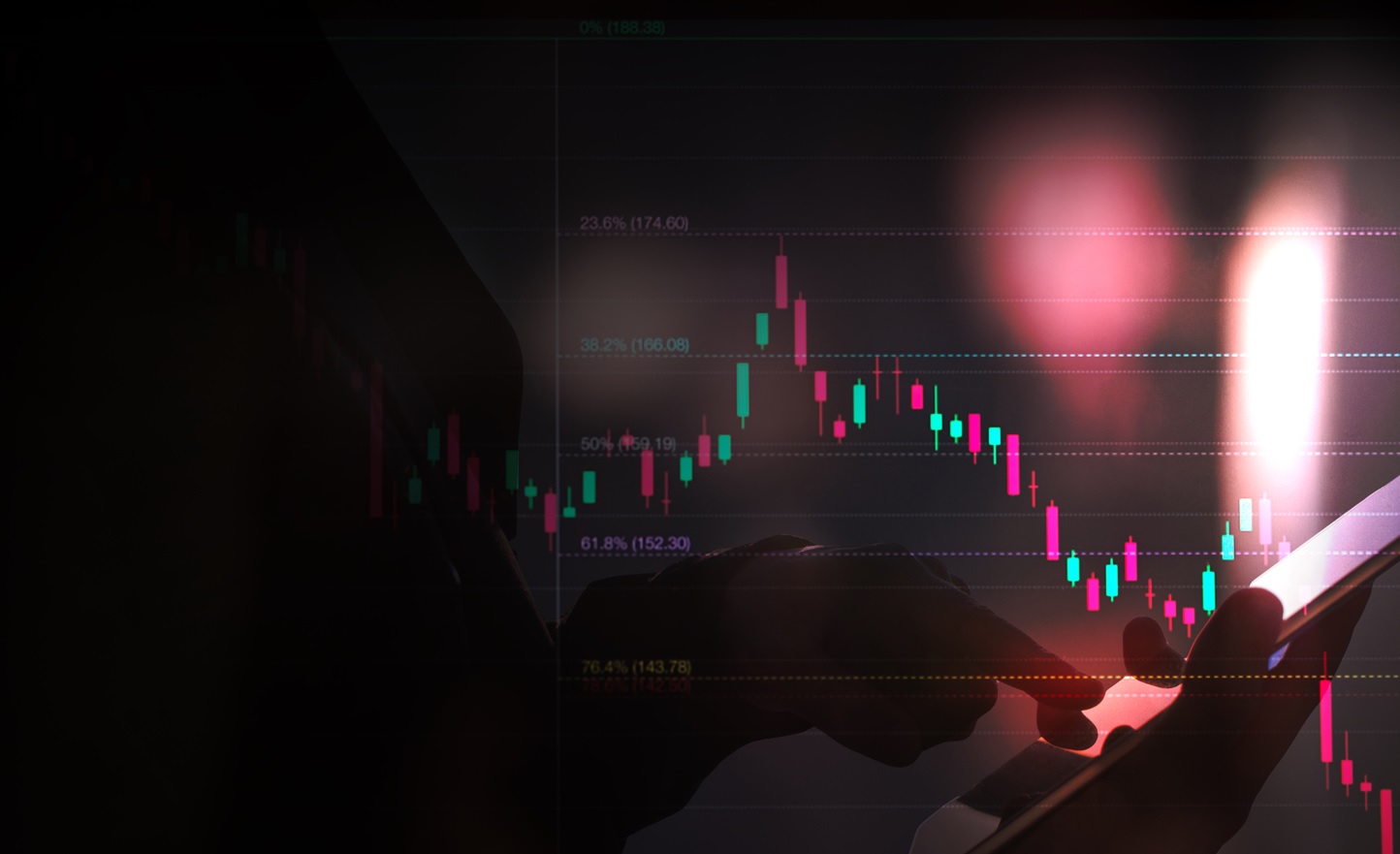 Cryptocurrencies are trading in the red on Tuesday as the bloodbath persists on account of the growing tensions between Russia-Ukraine. Market data shows that only Terra’s LUNA has registered a green candle in the last few hours.

Bitcoin dropped below $36,500 earlier today for the first time since 4th February, setting a multi-week low of $36,488 as per CoinMarketCap. Though the OG cryptocurrency has since steadily climbed back to $37,600 as of writing, it is still down 2.85% in the last 24 hours. The current Bitcoin price means it has shed almost 14% in one week.

Ether has recorded a bigger slump and is now down 15.12% over the last seven days. The second-largest crypto-asset crashed to a February low of $2,510.68 as per market data but has managed to reclaim $2,600. Ether is currently hovering marginally above this level, having lost 4.28% since yesterday.

XRP and ADA have been hit hardest

Ripple’s XRP sitting in sixth and seventh-placed Cardano (ADA) have the biggest red candles among the top 20 cryptocurrencies as of writing.

The meme coins have suffered similar losses. Dogecoin has dipped 6.30%, while Shiba Inu has posted a relatively higher loss of 7.90% in the last 24 hours. Polkadot, which has been eclipsed by Binance USD, has plunged 4.59% in the same period and is now trading at $16.24.

LUNA hasn’t dipped as much as the rest

Meanwhile, Terra’s LUNA is moving against the general bearish mood. LUNA/USD trading chart on CoinMarketCap shows the token plummeted alongside other altcoins to a 24-hr low of $48.59 before embarking on a recovery run.

The pair climbed to $53 before retreating briefly and shooting towards $54. The token corrected after failing to cut above this level but surged again, crossing $55. LUNA is, as of writing, trading $53.04 –down 0.35% in the last 24 hours. Other altcoins like Solana (SOL), Polygon (MATIC), and Algorand (ALGO) have all registered more than 5% in losses in the same timeframe.

The post Market crash sees ADA fall to a multi-month low, DOT and AVAX drop out of the top ten appeared first on The Home of Altcoins: All About Crypto, Bitcoin & Altcoins | Cointext.com.

Market crash sees ADA fall to a multi-month low, DOT and AVAX drop out of the top ten