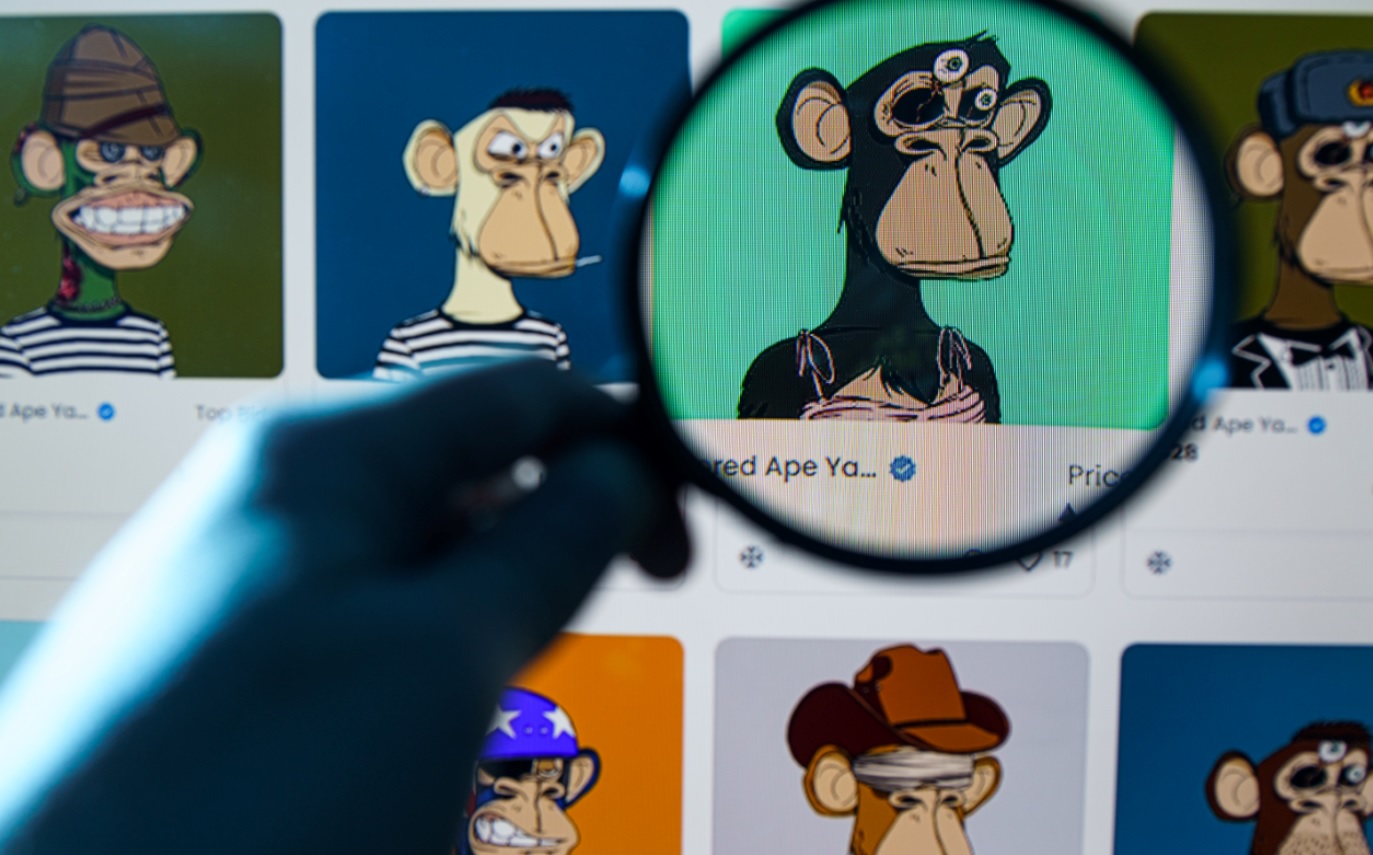 The NFT marketplace space has been in a frenzy over the last few days. The two major players – LooksRare and OpenSea, have made headlines for different reasons.

In LooksRare case, issues first emerged from reports that came out last week indicating that the marketplace’s developers had taken out at least $30 million in ETH rewards. While a LooksRare team member clarified that the finances were intended to compensate for the unpaid work and investment the team completed during the project’s development, the marketplace seems to have taken a hit.

LooksRare had been riding high on the success of a vampire attack launched on OpenSea at debut, which pushed its trading volumes to figures that largely dominated the latter for close to a month. However, after the reports of developer cashouts, trading volumes fell by at least 52% from $476 million to about $226 million within a day on 9th February.

Analytics data indicates that OpenSea’s daily volume has largely remained above LooksRare’s since the flip.

Notably, crypto observers have suggested that the high volumes on LooksRare (compared to OpenSea) did not necessarily reflect surging activity. Citing the huge disparity in the number of users in either platform, they raised ‘wash trading’ concerns, theorising that a small number of traders sought to exploit LooksRare’s rewards mechanism.

Even though OpenSea has remained stable in trading volumes throughout LooksRare’s tumult, not all has gone its way.

On Saturday, the marketplace confirmed that a small number of users had suffered a phishing attack that resulted in the loss of NFTs. With rumours initially quoting the value of the stolen NFTs to be $200 million, CEO Devin Finzer made it clear that the attacker had only racked up $1.7 million from selling some of the NFTs.

As of now, some of the stolen NFTs have been returned, and OpenSea confirmed that this was a non-email-related, isolated incident. The marketplace has also said the malicious actor has since remained inactive and clarified that only 17 users were affected rather than the initially reported 32.

“We’ve narrowed down the list of impacted individuals to 17, rather than the previously mentioned 32. Our original count included anyone who had *interacted* with the attacker, rather than those who were victims of the phishing attack,” OpenSea tweeted.

As of writing, OpenSea’s 7-day trading volume stands at $660.82 million, while LooksRare’s is trailing with $645.4 million, according to DappRadar data. The 24-hr figures for the former and latter are $99.37 million and $91.36 million, respectively.

The post OpenSea’s trading volume marginally above LooksRare’s – Here’s why appeared first on The Home of Altcoins: All About Crypto, Bitcoin & Altcoins | Cointext.com.

Previous PostBitcoin investors are not giving up their holdings despite a shaky marketNext PostAltcoins Back in The Green: SOL and LUNA Leading the Comeback 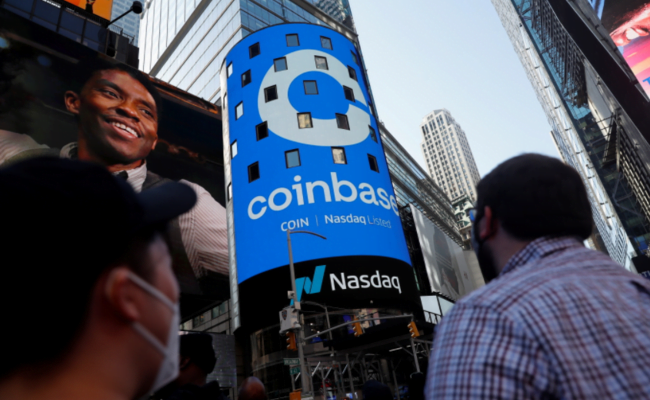