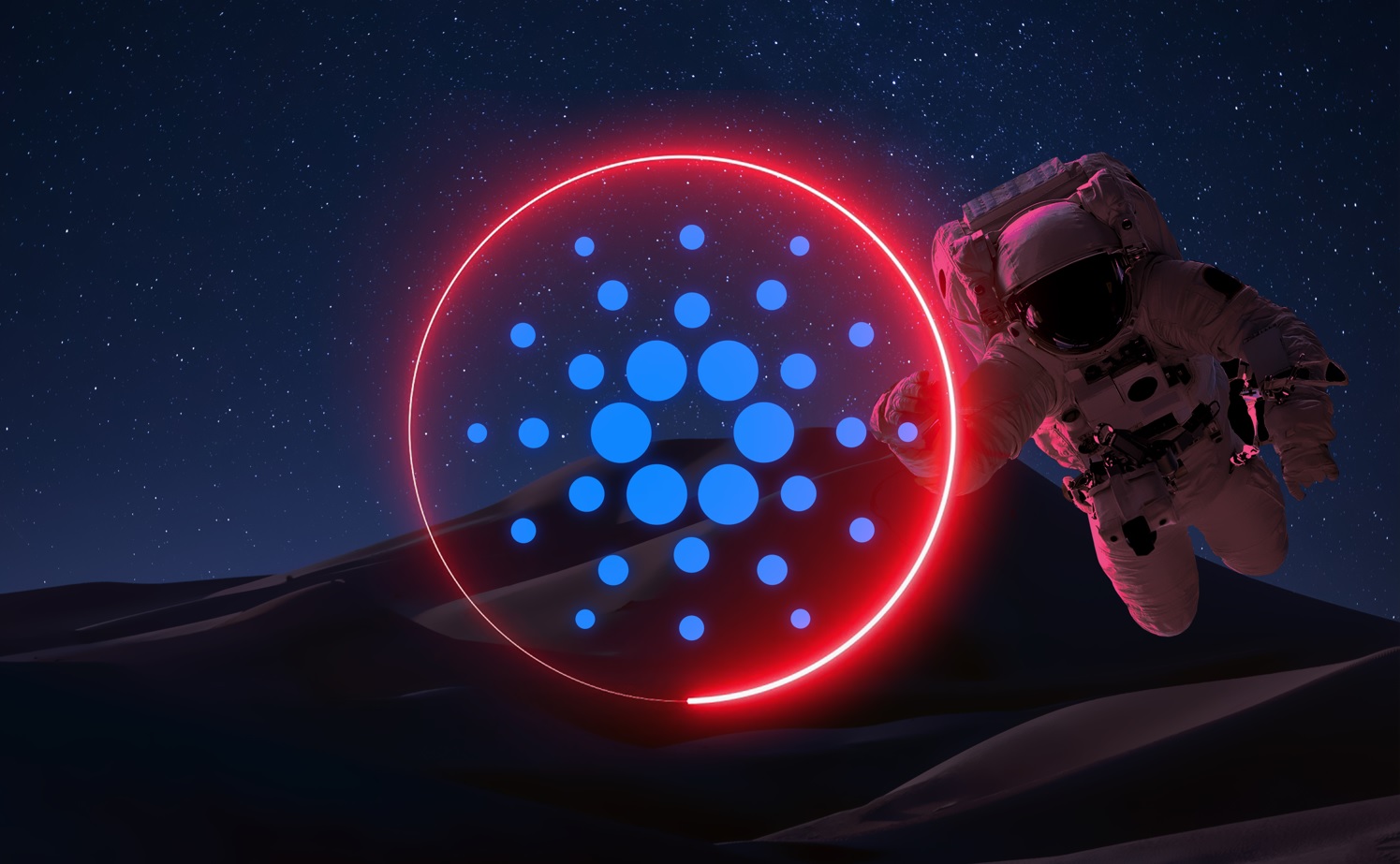 Singapore-based Bitrue crypto exchange, popular with Ripple’s XRP, has become the latest entity in the crypto sector to launch an initiative to propel the growth of Cardano. The crypto exchange announced yesterday that it would be adopting Cardano’s ADA as the sixth spot trading base currency.

With the announcement, the first ADA pairs will go live tomorrow, 24th February. These will include pairs for ETH, SHIB, XDC, MATIC, SOL, AVAX, LTC, GALA, ICP, and MANA. Users will gain the ability to use a flurry of features that come with the said trading pairs – such as trading in ADA directly (without exchange with another coin).

Bitrue will add more pairs will with time.

Ambition to serve the growing masses

Bitrue’s Chief Marketing Officer Adam O’Neill pointed to the rapid growth that Cardano has been seeing as part of the reason why the exchange took this path. With the increased adoption of its ADA token, it became necessary to provide the Cardano pairs.

“The ADA community has been growing fast throughout the world as the coin continues to pass new milestones and prove itself as one of the core currencies of the new digital finance revolution. Similarly, we’ve seen an explosive growth of an ADA fanbase on Bitrue, and it is our great pleasure to provide them with convenient trading pairs utilising ADA,” he explained.

Commitment to growing the Cardano ecosystem

Bitrue is one of the entities in the crypto space that have shown a strong belief in the Cardano network. As O’Neill reiterated, the exchange is dedicated to the community, evidenced by the gradual integration of ADA into its products.

“Bitrue has shown a long-term commitment to the Cardano community and the numerous teams that are building within it, gradually integrating ADA into every single product or service that we offer on our exchange. The addition of an ADA base pair re-affirms our commitment to this coin.”

The post Singapore-based crypto exchange Bitrue to debut ADA base pairs appeared first on The Home of Altcoins: All About Crypto, Bitcoin & Altcoins | Cointext.com.

Previous PostBitcoin slumps following Putin’s announcement of a military operation in UkraineNext PostMarket crash sees ADA fall to a multi-month low, DOT and AVAX drop out of the top ten