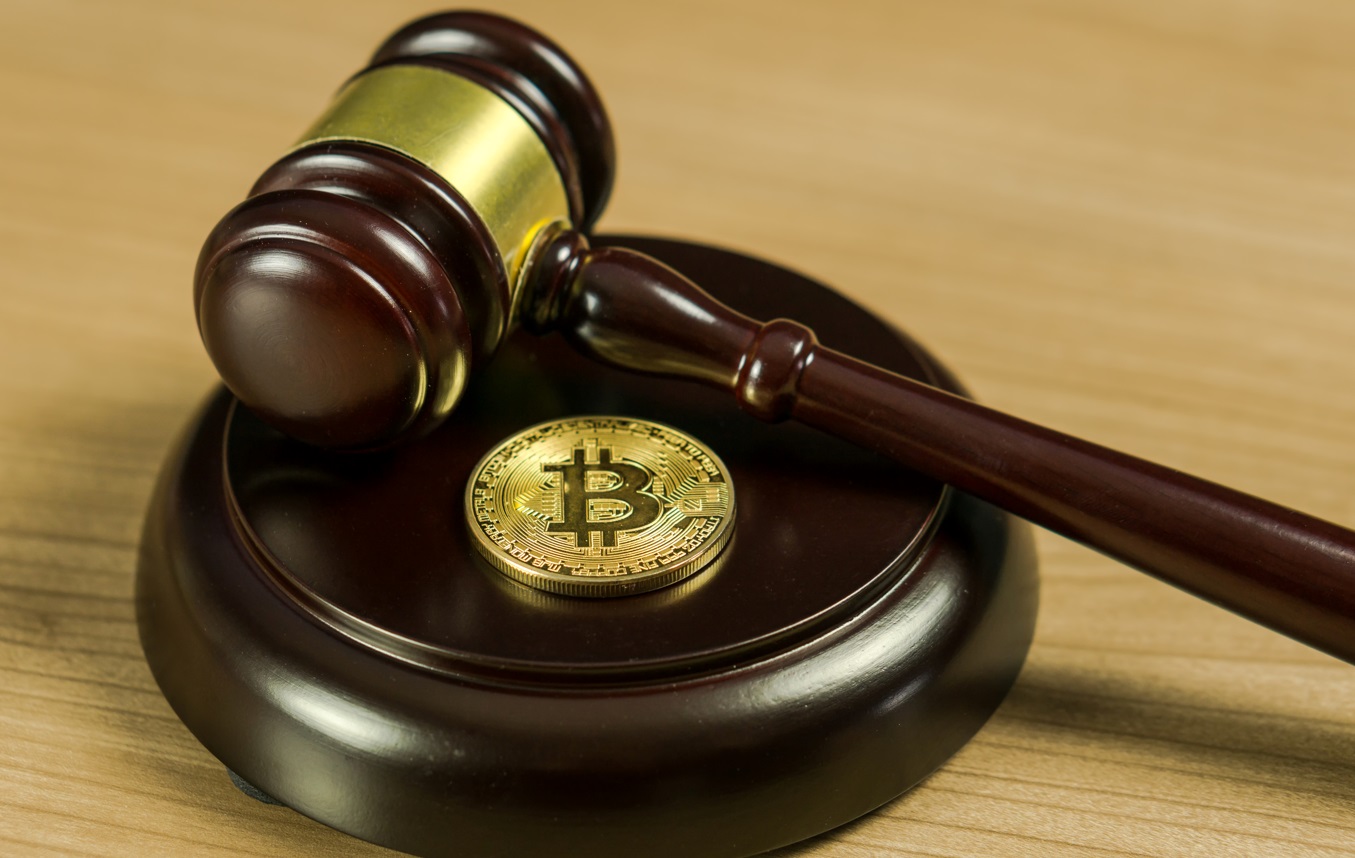 Here are the major headlines from the cryptocurrency sector that you might have missed this week:

US authorities crack the whip on crypto crime even harder

Deputy Attorney General of the US Lisa Monaco told the virtual Munich Cyber Security Conference on Thursday that the FBI is forming a new team, the Virtual Asset Exploitation Unit. The division would include investigators and experts in cryptocurrencies, blockchain analytics, and digital asset confiscation. It will help provide training and innovative tools to best prepare for possible future threats.

Concurrently, the Department of Justice announced the formation of the National Cryptocurrency Enforcement Team (NCET), which is to be headed by the experienced prosecutor Eun Young Choi who has also served as chief counsel to the DAG.

Choi boasts a rich background in investigating and prosecuting cybercrime. She led the investigation into a hacking event that targeted a number of financial institutions, including JPMorgan & Chase. The prosecution concluded in sentencing last year.

The NCET team shall work jointly with the FBI’s virtual assets team. Its role would revolve around dealing with events involving digital assets in crime, especially with the involvement of exchanges and infrastructure companies.

The announcement comes hardly a week after the DoJ arrested two individuals over conspiracy to launder $3.6 billion in stolen crypto in a 2016 event that affected crypto exchange Bitfinex.

Long-standing investment partner of billionaire Warren Buffet, who has also been Berkshire Hathaway vice-chairman since 1978, Charlie Munger has once again disparaged cryptocurrencies. Munger was speaking during the recent annual meeting Daily Journal Corp held Wednesday this week, where he pushed the narrative that Bitcoin deserves to get the ban.

Having never really hidden his disapproval of digital assets, he said he’s happy to have avoided this “venereal disease,” adding that he regards crypto “as beneath contempt.” Further, the billionaire praised China for having outlawed these digital assets, explaining that the US shouldn’t support the get-rich scheme that is crypto.

Munger’s reputation on crypto precedes him, having aired similarly strong sentiments in the past regarding it. His past scripts have the phrases “rat poison” and “noxious poison,” which he has used to describe Bitcoin.

The Berkshire Hathaway executive has forged a reputation of caution in investments, like his friend Warren Buffet, often choosing to invest in areas where they feel ‘comfortable.’ However, Munger’s most recent comments bore blatant contrast to Wednesday reports that Berkshire Hathaway had invested $1 billion in Brazilian Bitcoin-friendly Nubank.

The United Arab Emirates is contemplating issuing crypto licenses to virtual assets service providers (VSAPs) in the country. The issuance of the licenses is clearing the path towards reaching the ambition of becoming a global cryptocurrency hub.

These federal licenses are set to come within Q1 this year, with an anonymous government official familiar with the matter confirming the plans to Bloomberg. The official also revealed that the Securities and Commodities Authority is now at the latter stages of revising regulations to allow VSAPs to operate in the UAE legally.

The bid to become an industrial hub has been in the cards for a while now. In December, the world’s largest exchange by trading volume, Binance, reached an agreement with the Dubai World Trade Centre Authority (DWTCA) to help accelerate the development of said crypto hub.

Binance was also tasked with assisting businesses and crypto exchanges in the blockchain scene set up in Dubai. The Western Asian country will be aiming to cut the distance between itself and fellow regional countries, including Singapore, which is miles ahead in terms of the crypto situation.

On Thursday, Ukraine’s parliament, the Verkhovna Rada, passed a bill to make cryptocurrencies and virtual assets legal in the country, with the vote receiving close to unanimous support, 300 against two.

Passage of the bill established a legal framework for these assets hence establishing a foundation for integrating crypto in the country’s financial and regulatory structure. Part of this mandate is that the bill defines the rights of all members of the crypto industry. The bill also verifies the legal right of Ukrainians to hold and use crypto.

Notably, this is not the first time this bill has been presented before the 7th ‎Ukrainian Verkhovna Rada. Last September, the parliament passed a crypto regulation legislative piece, which was, however, shot down by President Volodymyr Zelenskyy in October, who held specific reservations about it. He had explained that budgetary constraints meant the government could not support the bill’s requirement to establish a new regulator, hence denying it approval at the time.

Seemingly, the bill has since been revised and now specifies that Ukraine’s National Securities Commission would play the role of the main regulator of virtual assets, different from the initial version that split regulatory power across the Commission, the Ministry of Digital Transformation, and the National Bank of Ukraine.

During a recent interview with Bloomberg, Gelsinger stood by comments he had made back in 2019 when he said that Bitcoin was climate intolerant, so extreme, and bad design.

The engineer told Emily Chang that the same issues persist, noting that a single Bitcoin entry consumes as much power as one household does in a day. However, he explained that the situation could get better with Intel’s coming blockchain chip.

Gensler, who is known for Intel 80486 architecture, referenced the announcement by Intel’s senior vice president and general manager of the Accelerated Computing Systems and Graphics (AXG)  Raja Koduri last Friday. Koduri revealed that the chip would offer “1000x better performance per watt than mainstream GPUs for SHA-256 based mining.”

The senior vice president added that more details on the blockchain accelerator would come during the virtual ISSCC 2022 set to start February 20. He also added that Argo blockchain and Jack Dorsey’s Block are among the first customers of the new chip, with shipping planned for later this year.

The post Weekly Report: Regulators and authorities around the world hone in on the crypto sector appeared first on The Home of Altcoins: All About Crypto, Bitcoin & Altcoins | Cointext.com.

Weekly Report: Regulators and authorities around the world hone in on the crypto sector