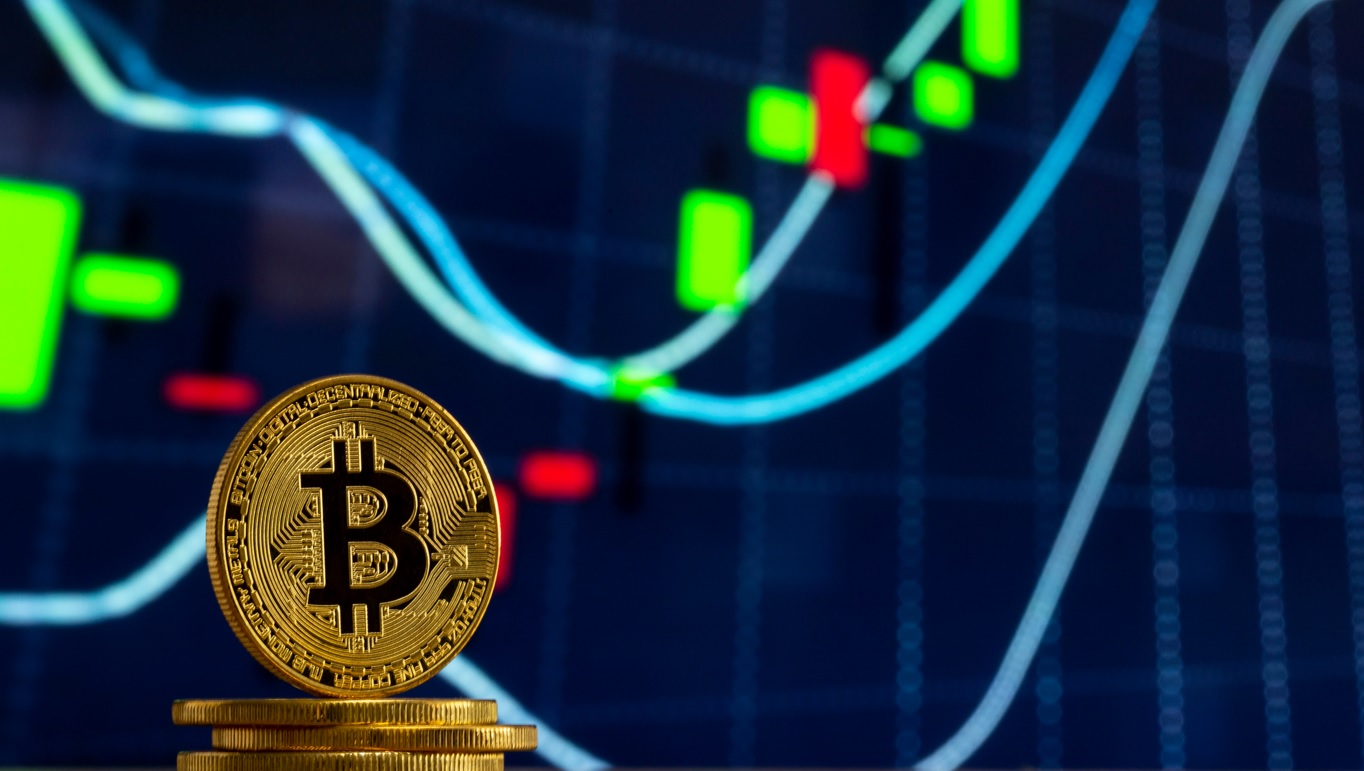 Bitcoin marshalled altcoins across a generally positive Monday as the crypto markets recovered from the effects of Russia’s recent military action. The flagship cryptocurrency Bitcoin crossed $40k for the first time since 20th February.

Here’s what is causing the rally

Several things have transpired in the last few days, leading to the changes we are seeing.

To begin with, the Western world has collectively specified strong economic sanctions to press Russia further.

With the most recent decision to lock out Russia from The Society for Worldwide Interbank Financial Telecommunication (SWIFT), Russians are now rushing to crypto to salvage what value they can.

However, the Russian Central Bank has since said a SWIFT alternative is already in place and established measures to keep its economy afloat. There are restrictions to capital flow, and the Bank of Russia also spiked its interest rate to 20% to keep the Ruble afloat.

Another driving factor for the price of Bitcoin and other crypto-assets is Ukraine. Following Russia’s invasion of Ukraine, sentiment and support for Ukraine grew and via collaborative efforts, communities have found ways to support Ukraine. Crypto has been at the centre of it and has gained hype by showcasing its advantage over cash.

Crypto exchange Binance gave $10 million in a donation to help in the ongoing humanitarian crisis in Ukraine. It also established an emergency relief fund via its charitable foundation, which has now collected $6,240,284.

In addition to institutional support, leaders in the crypto space have also indicated willingness to contribute to standing with Ukrainians. Vechain founder Sunny Lu said he would donate $8 million to a VET address in a tweet asking the involved authority to set up a VET wallet. Polkadot creator Gavin Wood similarly pledged $5 million, which he would send to a Ukraine government DOT address.

The post Bitcoin closes in on $44k as crypto hype surges again appeared first on The Home of Altcoins: All About Crypto, Bitcoin & Altcoins | Cointext.com.

Bitcoin closes in on $44k as crypto hype surges again