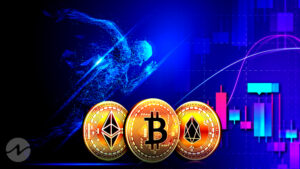 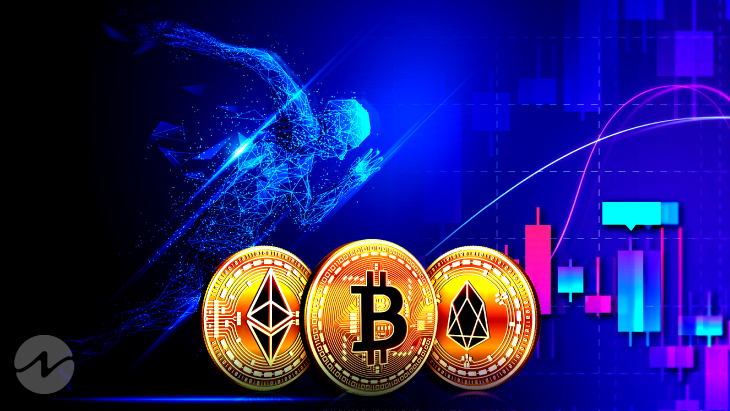 The previous 12 hours have been blissful for cryptocurrency investors, as digital currencies rallied dramatically on Monday evening. According to CoinMarketCap, the price of Bitcoin (BTC) and Ethereum (ETH) has soared by more than 10% in the previous 24 hours, making cryptocurrency investors happy once again. This morning, Bitcoin was trading at $43,500, up 14 percent from $38,500 at this time yesterday, according to the statistics.

Ethereum (ETH), which fell to around $2,700 over the weekend slaughter, has gained 11.3 percent in the past 24 hours and is now trading at roughly $2,926 at the time of this writing. Some other cryptocurrencies, except the two leading ones in terms of market capitalization, have had significant gains over this span, including Terra (LUNA), Ripple (XRP), Dogecoin (DOGE), Avalanche (AVAX), and Cardano (ADA)

While the cryptocurrency market has had a good reaction in the previous 24 hours, the stock and commodities markets have not been able to copy the success. According to several reports, Russia is contemplating using Bitcoin and other cryptocurrencies to get around the severe sanctions it faces due to its continuing invasion of Ukraine. According to market perception, bitcoin adoption may grow as a result of sanctions. Rumors are circulating that Russians are buying Bitcoin.

The United States and Europe have agreed to suspend Russian banks from SWIFT, a messaging network that facilitates global financial transactions, following a long period of debate.