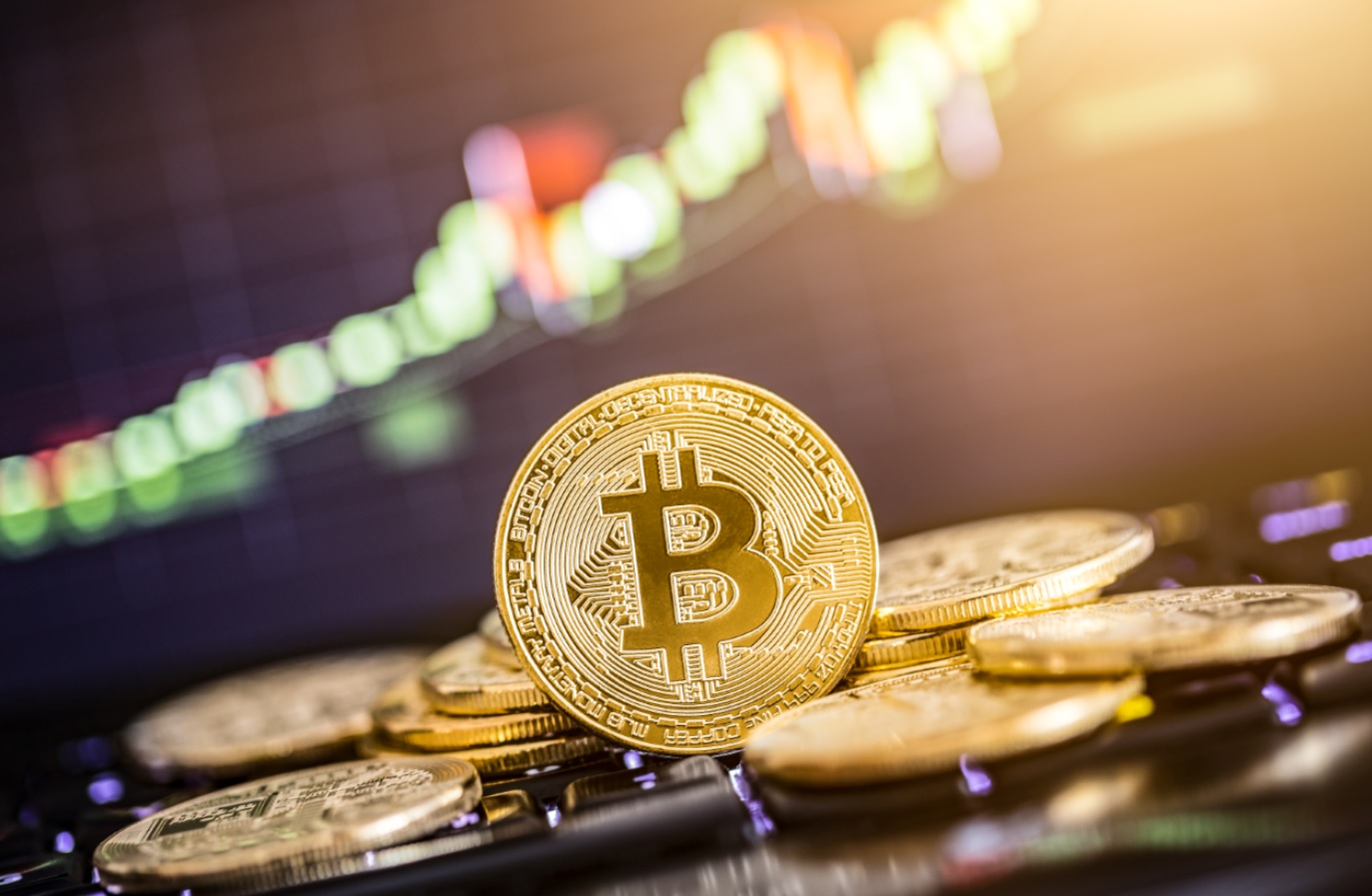 Thursday morning’s news of Russia invading Ukraine sent the market hurtling, with many of the top cryptocurrencies nosediving. The crypto sector has since made a comeback and conserved the uptrend. Bitcoin (BTC) is up 1.08% in the last 24 hours, attempting to reclaim $39,000. Ethereum (ETH) has gained 5.80% in the same period and is trading at $2,748 as per CoinMarketCap.

Cardano (ADA), whose price fell drastically to $0.7528 – levels last touched last February, has climbed by 6.42% and is currently changing hands at $0.89. The ascent has also seen it claim back seventh rank among top cryptocurrencies by market capital. Ripple’s native coin XRP has held onto double-digit gains – up 11% to 0.767 at press time.

Terra’s LUNA has recorded the biggest upswing among the top 10 crypto assets, gaining 15.35% to overcome resistance at $75. The token is trading at $75.22, more than 43% off its mark last Saturday. Meme coins have also recuperated with Shiba Inu (SHIB) and Dogecoin (DOGE) up by 6.76% and 4.74%, respectively.

NFT analytics firm BitsCrunch raises $3.6 million in a round led by Animoca Brands

Blockchain analytics firm BitsCrunch announced on Thursday it raised $3.6 million via a private token sale in a funding round led by venture capital firm Animoca Brands. The round also saw participation from several investors in the space, including Polygon Studios, Coinbase Ventures, and Crypto.com.

The firm said it intends to use the funds collected to expand its team as well as secure as many major chains as possible. CEO of the company Vijay Pravin Maharajan told Cointelegraph that BitsCrunch already supports NFTs in some prominent blockchains, including Ethereum, Solana, Polygon, Polkadot, and Avalanche.

The analytics firm provides AI-based tools to developers and investors to use in approximating fair prices for NFTs. They are also used in determining a collectable’s legitimacy (whether a newly minted NFT is a copy of another) and to flag wash trading instances.

Users can additionally track real-time analytics of their portfolio and the NFT ecosystem.

A co-founder of the lead investor of the round, Yat Siu, said in a statement that BitsCrunch is well-placed to help investors make correct decisions on investments, adding that the firm could play an essential role in securing the future metaverse world.

Following Thursday’s decision by Russia’s President Vladimir Putin to launch an incursion on Ukraine, Come Back Alive – a Ukrainian NGO founded in 2014 – has come around to help. The NGO has launched a crypto crowdfunding initiative to support the country’s army.

Crypto analytics firm Elliptic observed that about $400,000 in Bitcoin donation was sent to the group within the first couple of hours. Data from Blockchain.com shows that more than $5.32 million (136.87945318 BTC) has been raised so far.

The founders accepted that they deliberately sold unregulated securities and benefitted massively. Williams, the prosecutor, labelled BitMEX a money-laundering scheme for the illegal offerings to customers in the US.

Specific instances brought before the court included Hayes’ frequent appearances on American TV shows with the mind of promoting the exchange to the mainstream audience. Delo is said to have expressly consented to a said individual trading on the exchange.

Having pled guilty to their misdeeds, the pair will pay a $10 million penalty each and get fortunate to avoid custodian jail time of a maximum of five years.

Crypto exchange Coinbase has recently projected that the coming merger between Ethereum’s mainnet and the Beacon Chain would hugely impact the rewards that on-chain validators receive. Platforms such as Coinbase enable investors to stake their Ether in a pool in case they are unable to fulfil the 32 ETH required to operate a validator node.

The exchange said the validator rewards would likely climb to between 9 to 12% APR, up from the current levels of 4.3% to 5.4% APR. The reason is when the merger is completed, Ethereum staking yields will now include the fees (excluding the base fees) that is currently going to the miners’ hands.

The merger of Ethereum into the consensus layer has been in the talks for a while now. Its arrival is anticipated as it is expected to improve the largest smart contract ecosystem by instilling better speed performance and scalability of the network.

A shift from a proof of work to a proof of stake consensus mechanism also eliminates the need for miners, who would otherwise mean high energy usage.

The post Weekly Report: Crypto market maintains recovery run into the weekend appeared first on The Home of Altcoins: All About Crypto, Bitcoin & Altcoins | Cointext.com.