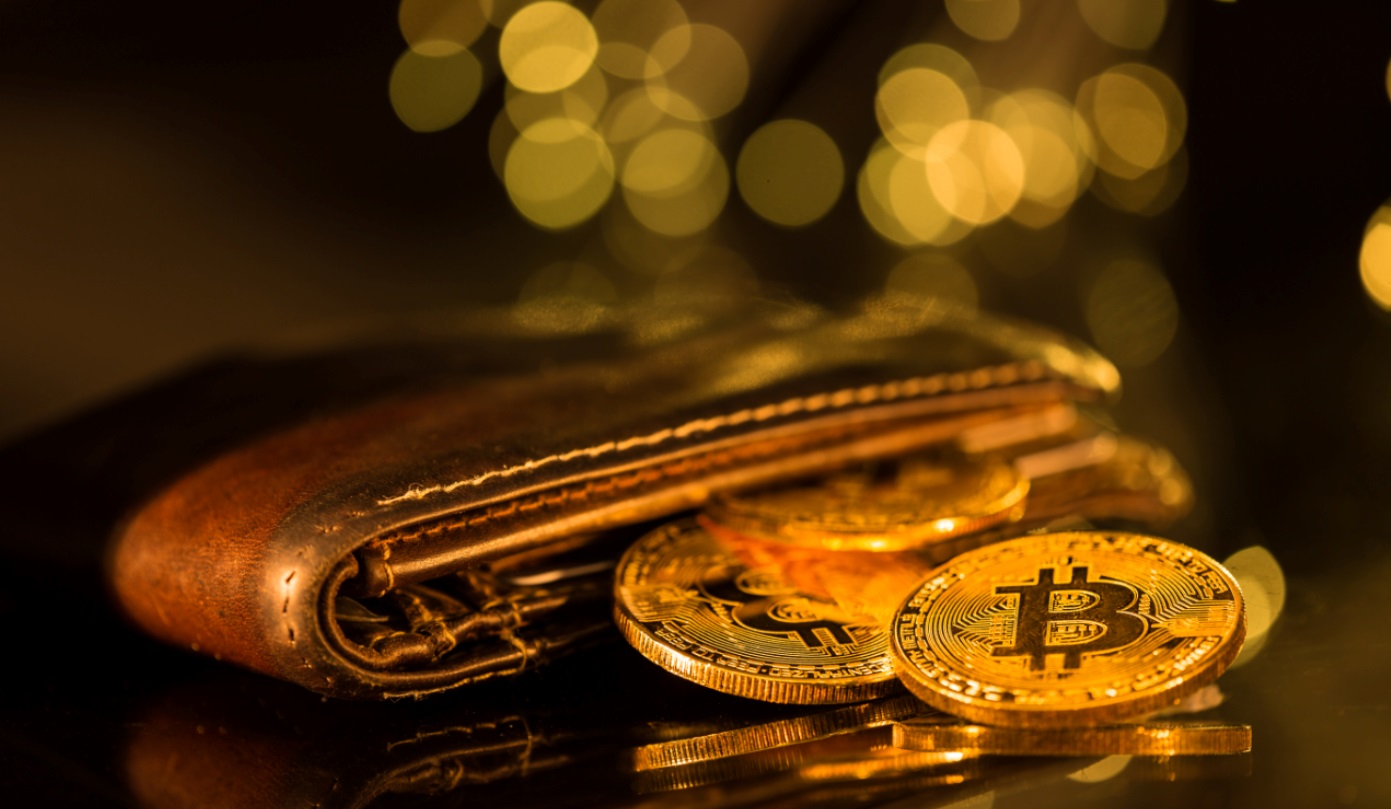 Bitcoin had a fairly decent run in February compared to January, when it fell from $46.73k at the start of the year to $37.45k on the last day of the month. Last month, the flagship cryptocurrency mostly traded above $42k in the first two weeks before paring down in the third week.

The correction was followed by a steep crash to a monthly low of $34,459 last Thursday. A renewed rally kicking off late yesterday has put the coin in an uptrend, reclaiming $44k. Along with the price gains, the number of holders in different groups (based on the amount of bitcoin they hold) has increased.

Whales are taking up crypto at a faster rate

A closer look at the accumulation figures shows that the increase in whale addresses is 6.535%, while that of addresses with more than 100 bitcoins (includes whales) is 1.25%. This suggests that much of the accumulation is happening among holders with large holdings.

“Wow! About 150 new #bitcoin addresses with > 1,000 BTC on them. This either means some rebalancing of exchanges or custodial services (non-event) or a group of people with deep pockets suddenly have strong interests to get into #bitcoin (big event!) Which one is it gonna be?” he wrote.

The king cryptocurrency has seen massive gains in the last 36 hours. CoinMarketCap data estimates that the coin has gained 15.16% in the last 24 hours bringing the weekly gains to just over 17.50%.

Interestingly, even though Bitcoin has posted double figures in the 24-hr and 7-day timeframes, on-chain signals largely lean on the bearish side. Meanwhile, the proportion of holders ‘in the money’ as of writing is 65%, while 28% are seeing losses. The remaining proportion is at breakeven.

The post Bitcoin accumulation among whales surges as crypto market rallies appeared first on The Home of Altcoins: All About Crypto, Bitcoin & Altcoins | Cointext.com.