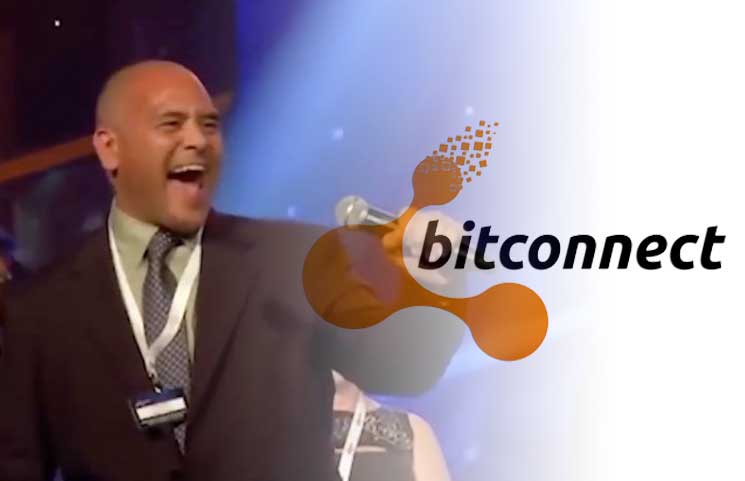 SEC agency noted that they are not able to trace the Indian founder of the Bitconnect Ponzi scheme.

On 28 February, during a filing on Monday, the US securities and exchange commission (SEC) stated that it failed to trace or find a clue of Satish Kumbhani, Bitconnect Founder.

The SEC agency stated that the last location of Satish was traced in his native country India. But later no clues or trace has been found. According to the agency, Satish is now living in a foreign country and left no single clue which can help the agencies to trace him.

“Kumbhani’s location remains unknown, and the Commission remains unable to state when its efforts to locate him will be successful, if at all.”

Right now Satish is under the charges of illegal and unlicensed wire funds Transactions for the American crypto investors, who invested in the Bitconnect project. Besides the wire transfer illegal activities, he is also under the charges of committing wire fraud; commodity price manipulation; and international money laundering.

Before 2017, Bitconnect platform was at its peak in the crypto Industry. In 2016 this project was founded and grabbed huge attention among the newbies and innocent crypto Investors. Almost every person in the crypto industry invested huge amounts in the Bitconnect project but in the last Bitconnect project faced the threat of legal actions for its unfair and usual strategy of money rotation to attract investors.

When the SEC Agency finally took its strict action, under no exact response on its real operations, the Bitconnect project dropped to around zero within 24 hours.

The price of the native token of Bitconnect token can be seen in the below graph.

According to reports, this project scammed American investors and grabbed around more than $2 billion from the investors.