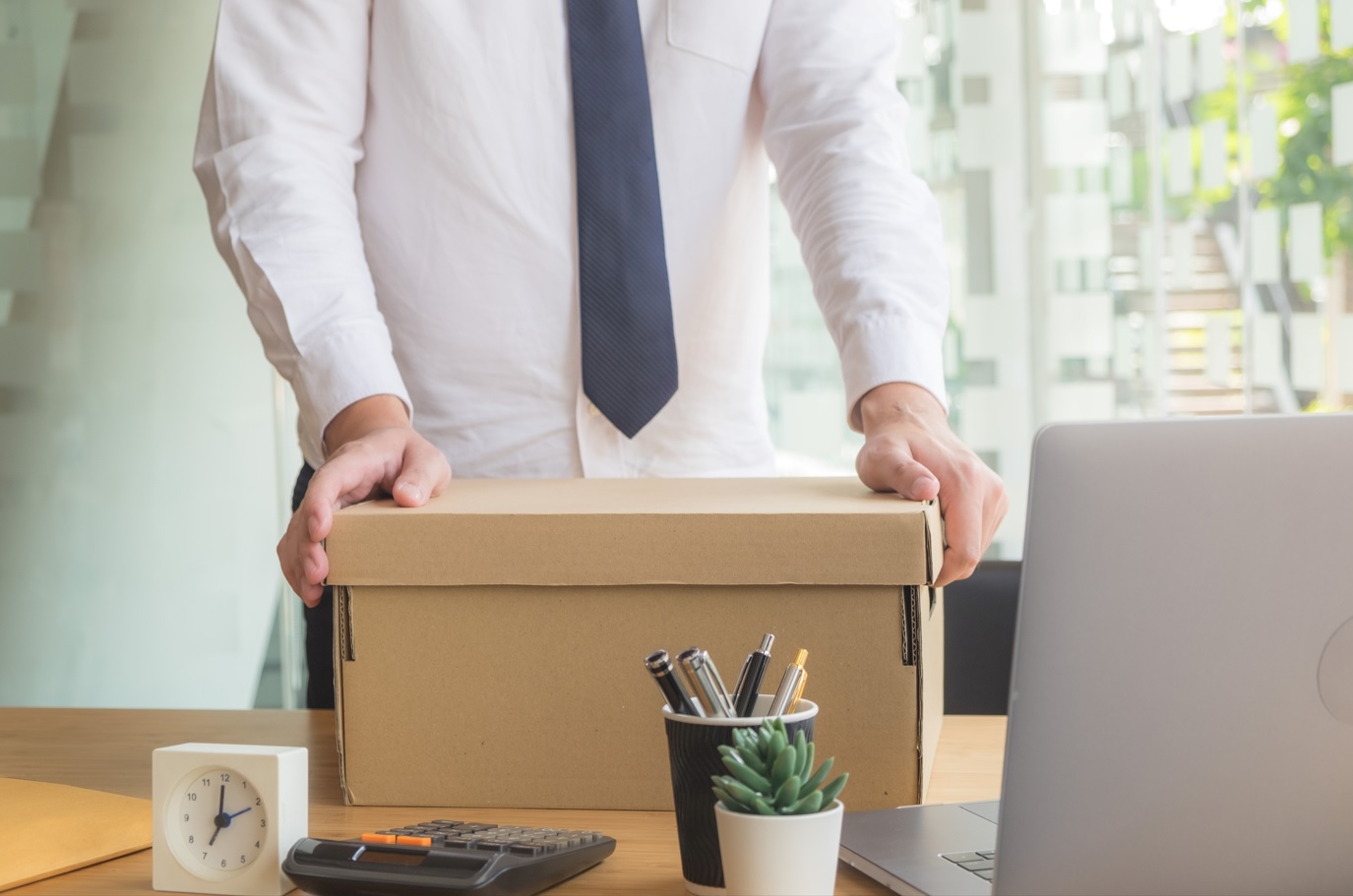 Founder of Yearn Finance Andre Cronje and technical advisor at the Fantom Foundation alongside his partner Anton Nell, a senior solutions architect at the Foundation, are leaving the crypto and DeFi scene.

It had become apparent last week that Cronje, who quickly became an icon in DeFi with his yield optimisation protocol, was planning to leave since he cleared all of his Twitter activity, deactivated his profile, and updated his LinkedIn status to indicate he had left both Yearn Finance and Fantom Foundation.

The exit of the two developers leaves a huge dent

In a series of tweets, Nell explained that following their exit, about 25 applications, and services would be discontinued on 03rd April. He also clarified that the decision to close the DeFi/crypto chapter wasn’t a spur-of-the-moment decision but one that has been on the cards for a while now.

“Unlike previous “building in defi sucks” rage quits, this is not a knee jerk reaction to the hate received from releasing a project, but a decision that has been coming for a while now. Thank you to everyone that supported us over the past few years,” Nell posted on his Twitter account.

However, as Cronje would later confirm to Crypto Briefing, the projects were not exactly closing down, but instead, he and Nell were “simply transferring/decommissioning the domains and webapps” they controlled. By moving away from DeFi and crypto, the two developers aim to resume their careers in traditional finance.

The team behind the Fantom network also confirmed that work would go on as initially planned, even in the absence of the DeFi godfather.

“Therefore, the development of Fantom won’t be impacted by Andre’s decision. Big things are coming, as scheduled. We’re still on track to ship snapsync and a db upgrade in the short term and to release middleware improvements such as flat storage and the fvm.”

Following the news of Cronje’s exit, panic grew in the space, as FUD took charge. The projects he had worked on before lost massive value in the markets.

Notably, this is also not the first time that Cronje has halted active participation in the DeFi space and as Fantom CEO Michael Kong suggested,  this could be an instance of a developer stepping away from too much hate.

The post DeFi ‘Godfather’ Andre Cronje calls it quits as associated projects tank appeared first on The Home of Altcoins: All About Crypto, Bitcoin & Altcoins | Cointext.com.