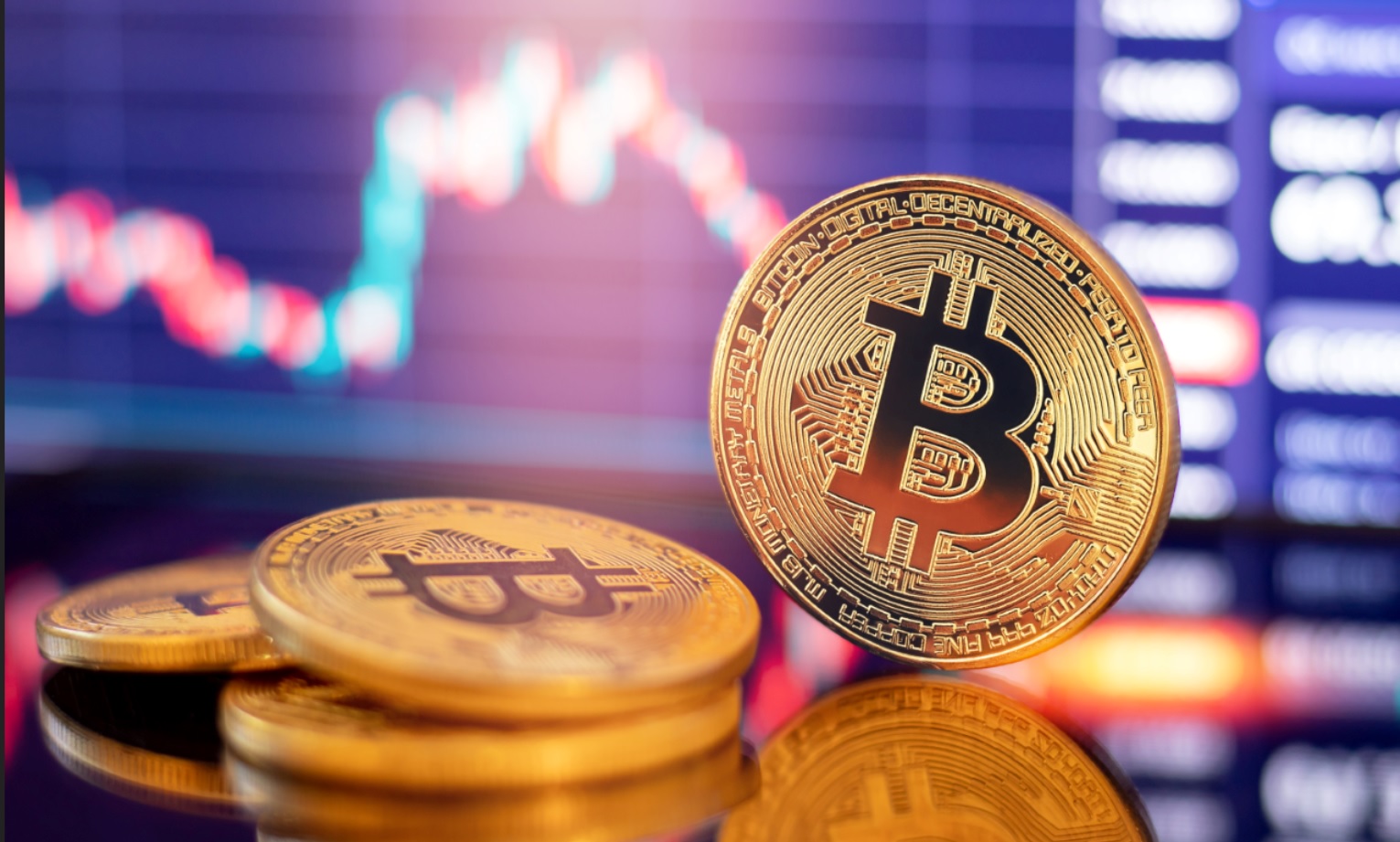 The cryptocurrency sector is still reeling from late Monday’s short-lived slump that saw tokens fall to their weekly lows.

Ether, whose ETH/USD hourly trading chart shows positive movement, has clawed its way back above $2,575. Yesterday, the token fell to an intraday low slightly below $2,460 – a price level last touched on February 24. The pair has moved up by 1.4% today and is trading at $2,577 as of writing.

XRP and ADA yet to show a convincing comeback

Ripple’s XRP project is the notable token struggling to recover from the late Monday crash alongside Cardano (ADA). The native cryptocurrency of the XRP ledger lost support at $0.75 yesterday before seeing another descent to $0.709.

Attempts to bounce back have been thwarted, leaving its price against the dollar in the red. XRP has lost 2.30% in the last 24 hours to $0.7270 as per CoinGecko.

Solana (SOL) and Cardano (ADA) tokens have charted opposite paths in the last few hours. The former has recouped from the dramatic correction that saw its price decline to a 7-day bottom of $80.31 late yesterday. While Cardano (ADA) has risen above $0.80, it has failed to generate enough upside momentum to keep it afloat.

However, both tokens have lost more than 15% since last Tuesday.

Theta Network’s native token, THETA, is soaring in the market. Following the sharp fall from yesterday’s high of $2.83 to the day’s low of $2.64 in a matter of hours, THETA has seen a consistent uptrend today.

It has posted one of the biggest green candles in the last 24 hours- up more than 12.3%. The upsurge has pushed it back above $3.00. Notwithstanding, the token is down more than 80% from its $15.72 all-time high set last April.

The post Crypto markets recover from Monday’s brief dip with BTC eyeing $39k appeared first on The Home of Altcoins: All About Crypto, Bitcoin & Altcoins | Cointext.com.

Previous PostHere’s what experts think about VanEck’s recently proposed ETF focused on BTC and Gold mining firmsNext PostIndians have seen a future in crypto, therefore I see a possibility of revenue in it, says Finance Minister