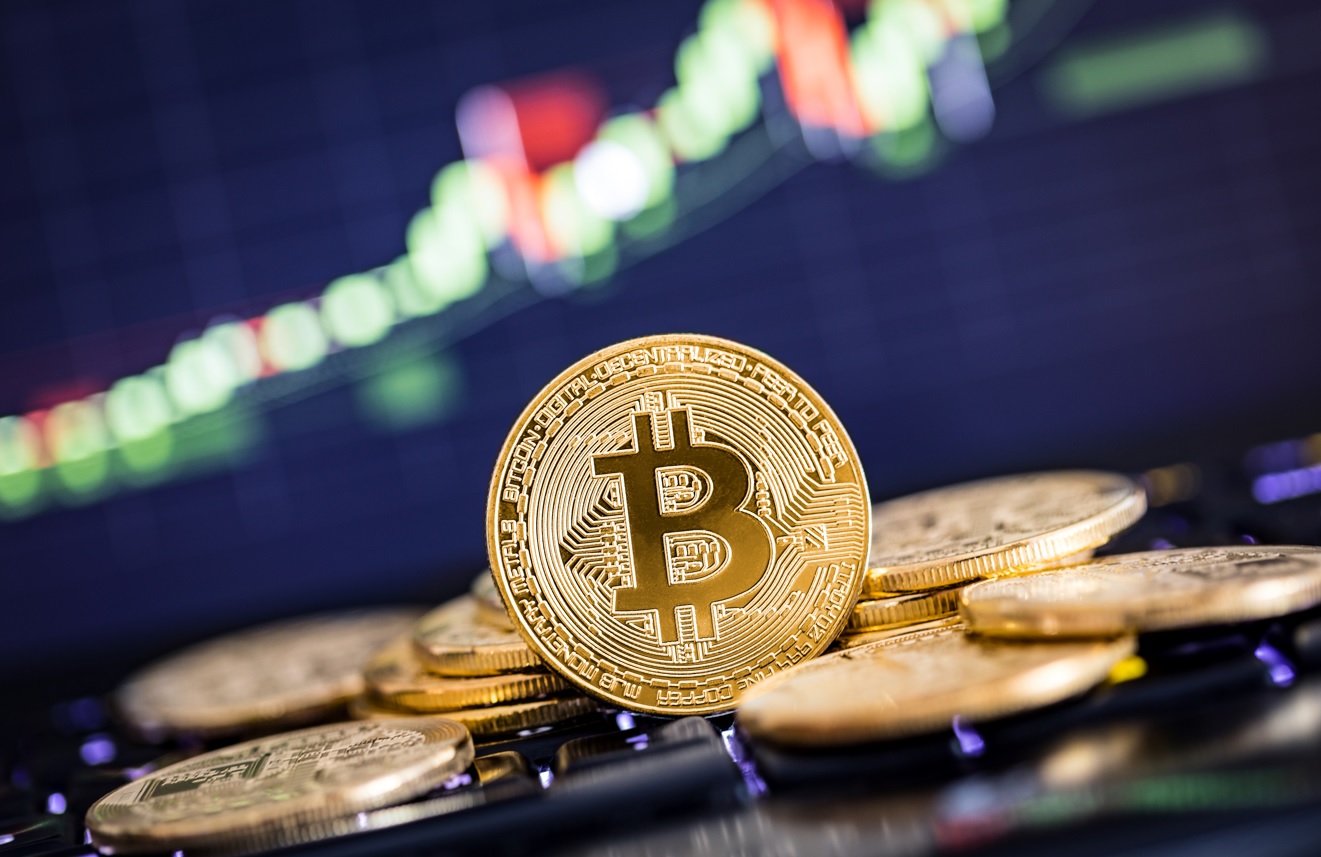 Reports of the highly-anticipated crypto executive order from the White House being bullish or neutral in the worst case have spurred a market rally on Wednesday morning.

Late yesterday, US Secretary of Treasury Janet Yellen published a response to the Biden crypto order even before the latter was released. The incident struck as unintentional since the response shared was dated March 09 (today) yet went up live a day earlier.

In the statement, Yellen ‘accidentally gave an inkling’ that Biden’s administration is leaning towards an innovation-oriented and well-structured approach to managing the digital assets space. She also penned several actions that the Treasury Department would take to regulate virtual assets and manage their risks.

“President Biden’s historic executive order calls for a coordinated and comprehensive approach to digital asset policy.  This approach will support responsible innovation that could result in substantial benefits for the nation, consumers, and businesses,” a section of the letter read.

The response has since been deleted, but there is an archive version here.

Industry experts have deciphered the Yellen response, noting that based on her remarks, the crypto executive order is largely positive.

“The leaked Treasury statement has been welcomed by the crypto market as it seems to focus on development of the industry, rather than on imposing unrealistic regulations,” Bitbank’s Yuya Hasegawa remarked in response to CNBC.

This has rejuvenated crypto investors and traders, setting off an uptrend in the market.

The cryptocurrency market is prevalently green, with the majority of tokens recording decent gains. The flagship crypto, Bitcoin, has posted a price upsurge of 8.26% in the last 24 hours and is trading above $42,000.

The surging prices have, however, led to almost $200 million being liquidated in the last 24 hours as per Coinglass liquidation data. Conceivably, the majority of the liquidated positions are short.

The post Crypto market rallies on reports of a ‘positive’ Biden crypto executive order appeared first on The Home of Altcoins: All About Crypto, Bitcoin & Altcoins | Cointext.com.

Previous PostMore than $195M liquidated in the last 24 hours as Bitcoin and altcoins reboundNext PostNFTs trade volume getting down: Report