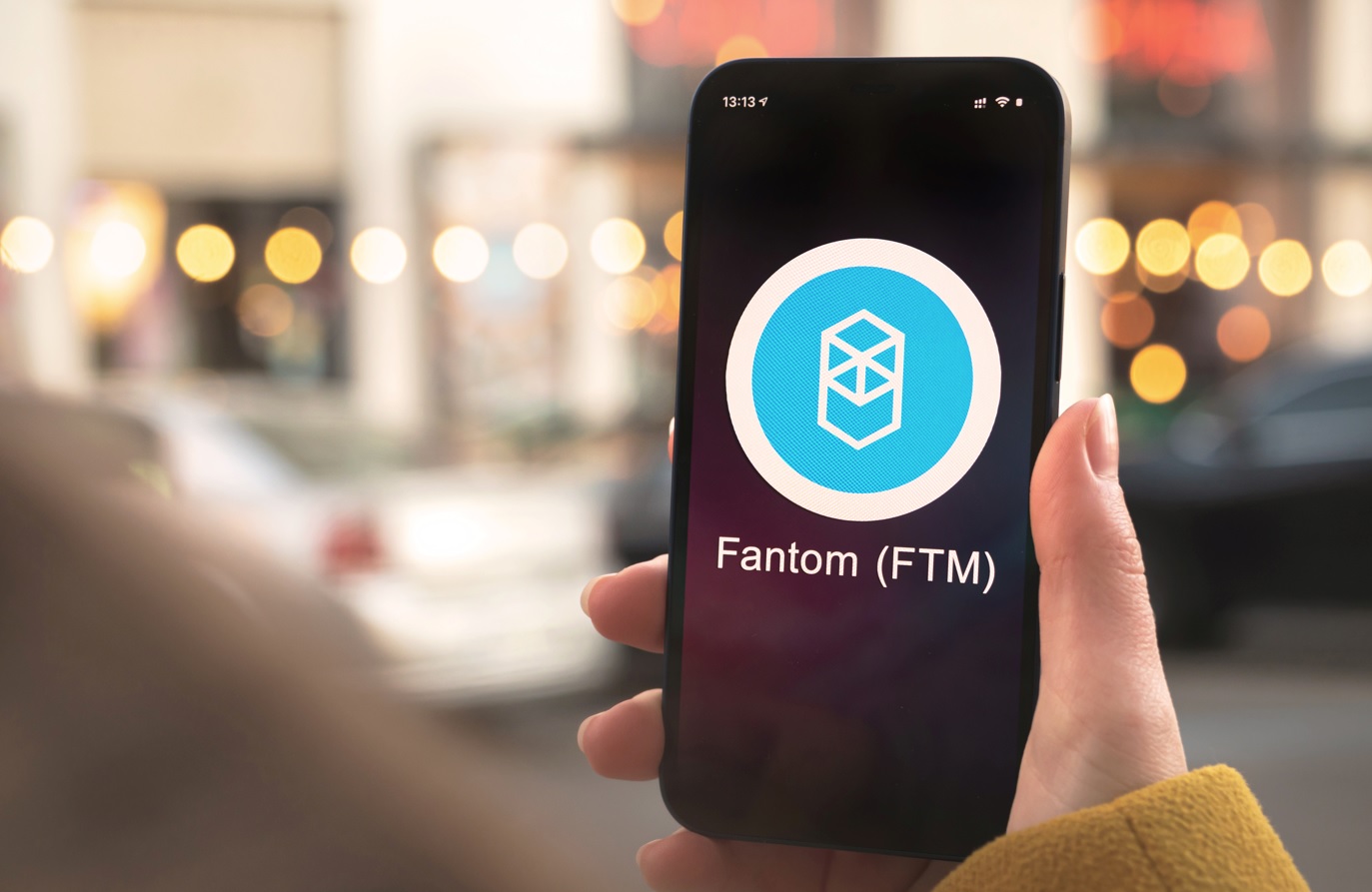 The price of most crypto coins soared late Tuesday and remained high for the larger part of Wednesday.

The midweek upswing was as a result of the White House crypto directive that was released yesterday, albeit the Treasury department, through Janet Yellen, had inadvertently shown a glimpse of what the order would entail. Bitcoin and company surged as the markets welcomed the vague order, interpreting it as progressive for the sector.

The market outlook has, however, changed 24 hours later, with many crypto assets resuming a downtrend after failing to sustain the momentum. CoinMarketCap data shows the crypto sector has shed over $100 billion in the last 24 hours. The total crypto market capital currently stands at $1.748 trillion, down from yesterday’s peak of $1.852 trillion.

Bitcoin price against the dollar has dipped by 6.83%, wiping away gains from Wednesday. The Satoshi coin fell from $42,000 to $40,800 during the early Asian hours before sinking further to $39,2000, where it is currently hovering.

Ethereum’s native coin Ether has seen a similar retracement. Its price has fallen 5.65% in the last 24 hours, while its 24-hr trading volume has contracted by almost 20% to $13.377 billion. Other altcoins have seen losses in the same range, with a handful posting bigger red candles.

Fantom’s FTM token and privacy-focused Monero have been hit even harder. Their prices have tanked 10.35% and 11.60%, respectively, at press time.

Interestingly, Waves (WAVE) has charted an opposite path, seeing double-digit gains. WAVE/USD has surged by 11.79% as per data from CoinMarketCap.

The post Crypto market recedes after Wednesday’s rally, FTM and XMR down over 10% appeared first on The Home of Altcoins: All About Crypto, Bitcoin & Altcoins | Cointext.com.

Crypto market recedes after Wednesday’s rally, FTM and XMR down over 10%