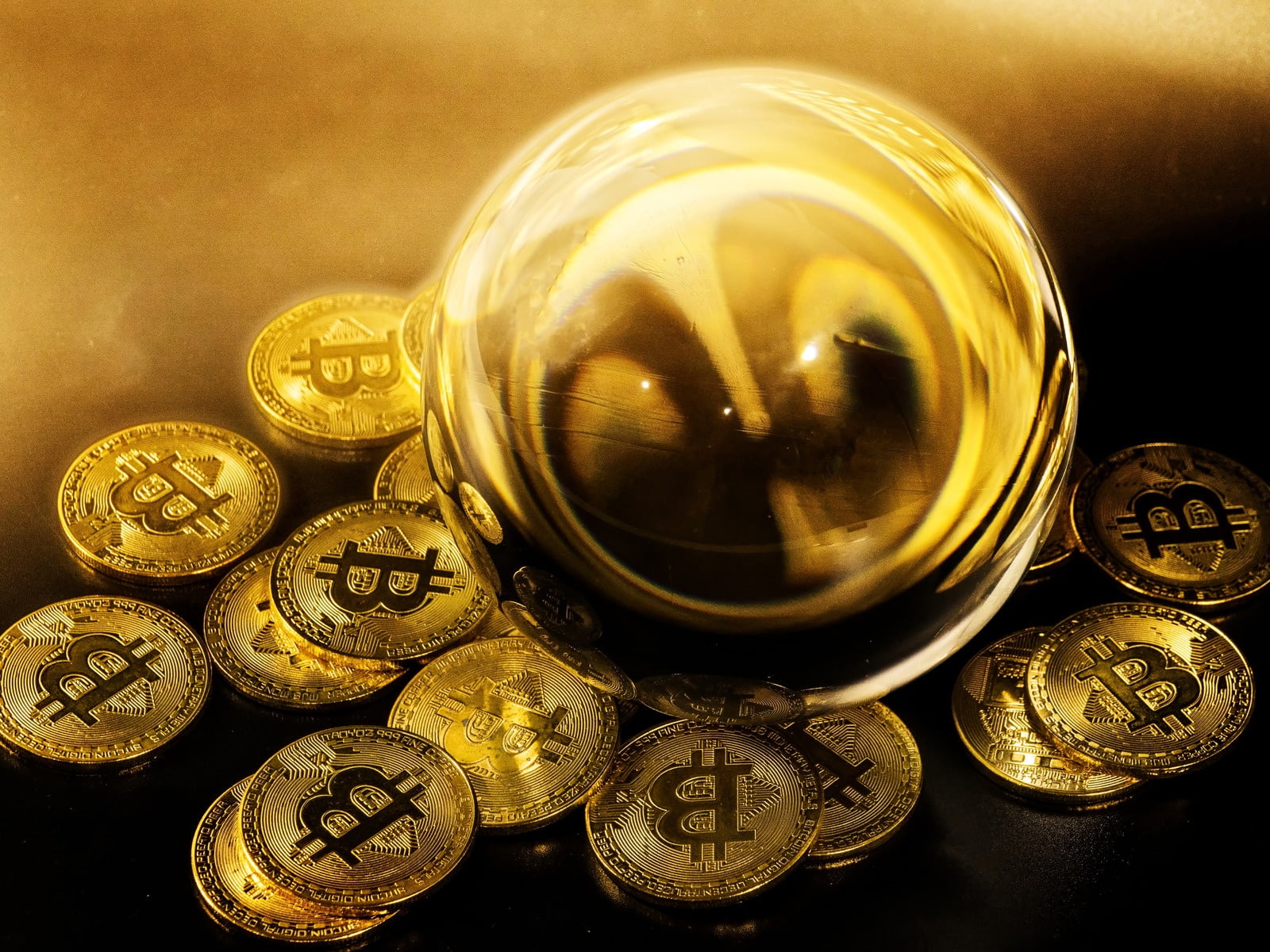 Change in the policies of CryptoCom caused debate & discussions about the possible reasons to take such decisions.

CryptoCom is a popular global crypto wallet and exchange service, known for its security for users. The team behind CryptoCom always remains ready to promote the platform’s services among the non-crypto industry through all possible advertisements and endorsements of celebrities.

In the starting days of this week, CryptoCom reportedly sent mail to many users of particular countries to repay loans within the middle of next week, which is 15 March. And also confirmed that if the user will not pay the loan then the exchange will liquidate the fund (automatically repaid). A picture about it can be seen below, which is clearly stating that CryptoCom is facing some scrutiny issues or law orders to halt a few services. But lack of official announcement regarding this matter is resulted in some question for the crypto users and industry.

The users reported on this mail of CryptoCom were the majority of them from European nations such as Germany, Switzerland, and the U.K.

On these things, many assumptions are coming on this decision of CryptoCom. Few people claimed that the bank balance of CryptoCom is getting tanked because of the endorsement of huge numbers of celebrities to promote the platform.

On the other hand, few people claimed that CryptoCom’s latest decision may be a part of the current geopolitical situation, which is hinting that the world is moving toward some big sudden shake of the global economy. However this concept to raise the question is not much perfectly supported in favour of these policy changes but still at some extent we can consider because Russia vs Ukraine war tension resulted in a pressure on US lawmakers to work on the “Executive Order on Cryptocurrencies” more fastly, so such imagination may not be wrong totally.

At the time of writing this article, no update about it there on the wall of the official Twitter account of CryptoCom. But surely the exchange updated its restricted countries list, where lending services are not available now. The updated list can be seen here.

Policies change by CryptoCom may be a part of current geopolitical situation: Report