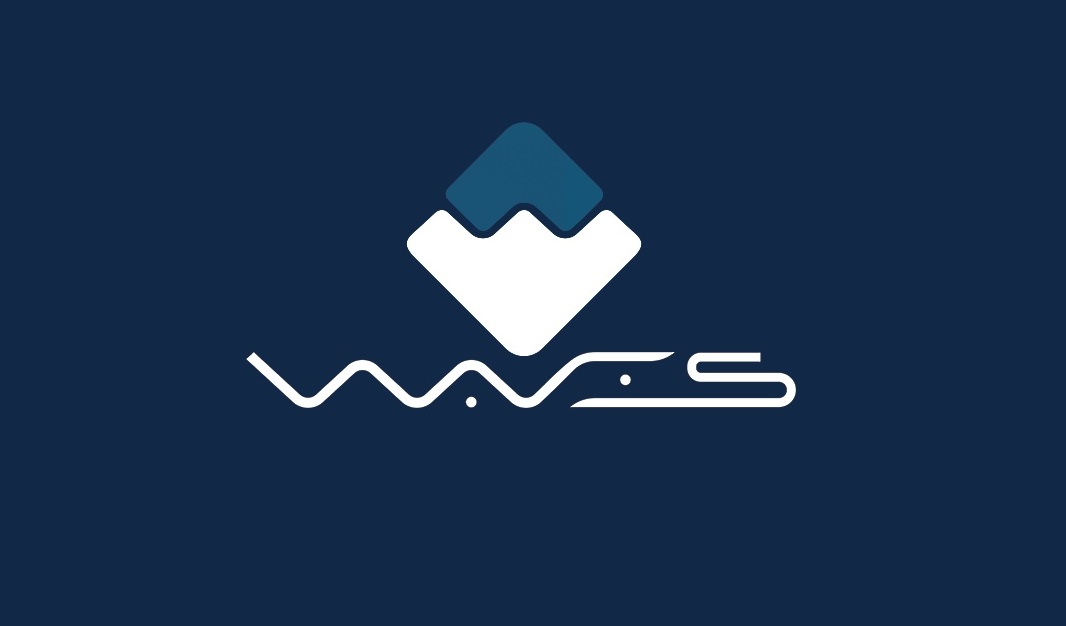 Currently ranked tenth – in terms of Total Value Locked – out of all chains, Waves Protocol, a platform for building Web 3.0 dApps early last week surpassed a TVL figure of $2 billion for the first time since October 2021.

Though the TVL briefly fell below the mark the next day (last Wednesday), it rose again and has retested last October’s record figure.

As one of the few assets enjoying high-value growths despite the recent market fluctuations, Waves has defied the plunge it saw in the early days of February that took its TVL to as low as $700 million.

It currently has a TVL of $2.4 billion, which represents a gain of over 150% on the month., according to DeFi Llama data.

Key to Waves’ 80% surge since the turn of the year is its most dominant protocol, Neutrino. Neutrino has benefitted from massive improvements that have resulted in a rise in the overall value locked.

As a primary asset of the Waves ecosystem, this DeFi toolkit that aims to enable stable coin creation has grown by 257% over the last month and 58.68% in the last seven days. With some key improvements coming to the algorithmic multi-assetisation protocol, it has seen its value locked skyrocket to the current $1.42 billion, translating to a 59.43% dominance.

The other Waves protocol that comes close is Vires Finance which currently has a $796.4 million TVL. The non-custodial, decentralised liquidity protocol has ballooned by 133% over the last month and 25.92% in the gone week.

In the market, the WAVES token has also recorded decent gains since the start of March, according to data from CoinMarketCap. WAVES is currently changing hands at $26.59 – up 43.76% in the last seven days.

The massive growth in the Waves ecosystem has been further boosted by the news of an airdrop coming to the Waves community.

“Well, community! The big wave of fun and rewards is inbound! Next week, expect a huge airdrop event in our group http://t.me/Wavescommunity, where you will be able to get different Waves-based tokens for simple activities!” Waves team wrote.