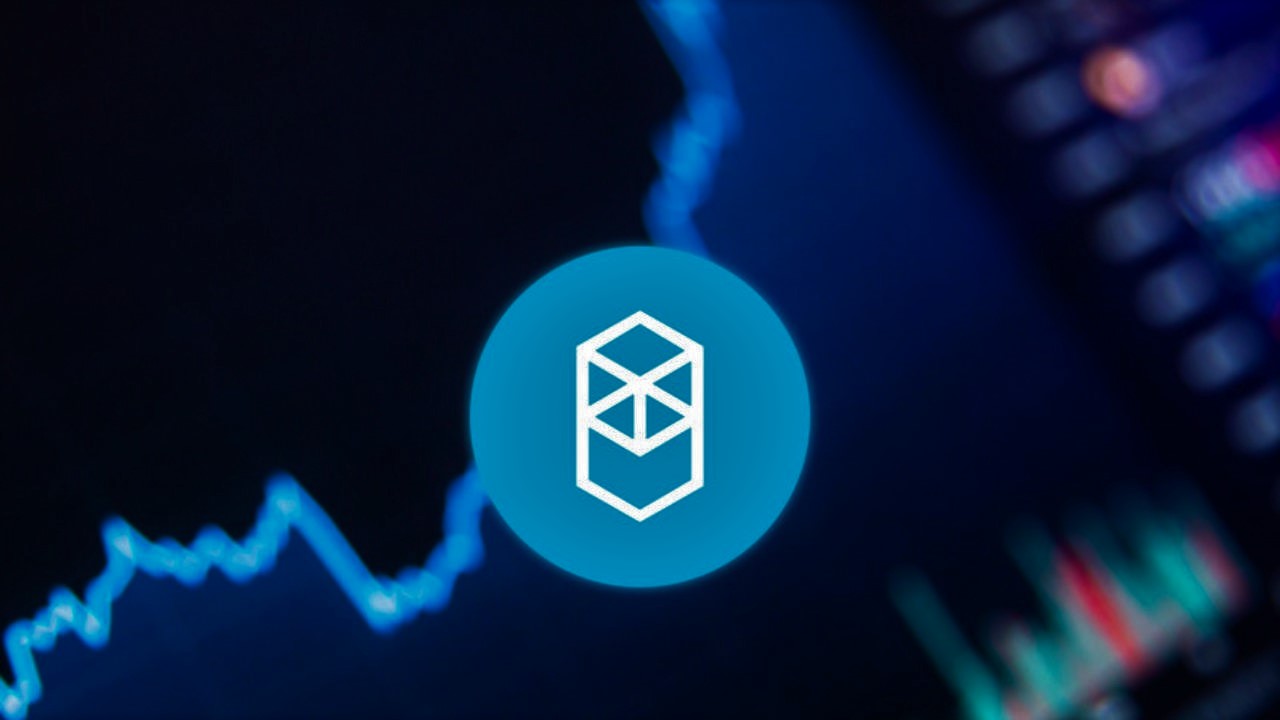 The crypto market has been relatively quiet in the last 48 hours, with many crypto assets consolidating around their support zones.

Bitcoin headed towards bearish targets below $39,000

Bitcoin’s ascent towards $40,000 earlier today was cut short by tough resistance at $39,800, CoinMarketCap data suggests. The flagship cryptocurrency set a weekly high of $39,742.50 before losing more than $1000 in less than three hours and finding support at around $38,700, where it is currently trading.

The picture is not very different for the rest of the altcoins in the top ten ranking by market capital. The majority of them have slid back by 2% to 5% in the last 24 hours. Two standouts are native tokens for Fantom and Cardano.

Fantom’s YTD trading chart against the dollar shows the pair has shed more than 50% of its price at the start of the year. Despite a good start that saw it set a yearly high just above $3.30 in January, the FTM token has dipped to $1.05 as of this writing.

Notably, FTM/USD last touched this level towards the end of September last year. The 12-month trading chart shows the pair has completed two massive rallies, both accompanied by sharp corrections. The first rally pushed the FTM price to a summit of $3.17 on 18 November.

These gains were, however, wiped in less than a month when the price bottomed at $1.26 on 14 December. This was followed by another steady rally to the current all-time high above $3.30 in January. Since then, the pair has been on a downtrend losing 68% to its current price.

Cardano (ADA) has retraced to last month’s lows. In the last week of February, the token fell to a 52-week low of $0.7528 after a period of extended plunges. The token appeared to have recovered after shooting close to the critical $1.00 level on 01 March.

The recent dips have sent the ADA/USD pair to $0.79. Markedly, Cardano has not traded upwards of $1.00 in more than three weeks. The pair last changed hands above the mark on 19 February.

The post Fantom (FTM) and Cardano (ADA) trading in the range of yearly lows appeared first on The Home of Altcoins: All About Crypto, Bitcoin & Altcoins | Cointext.com.