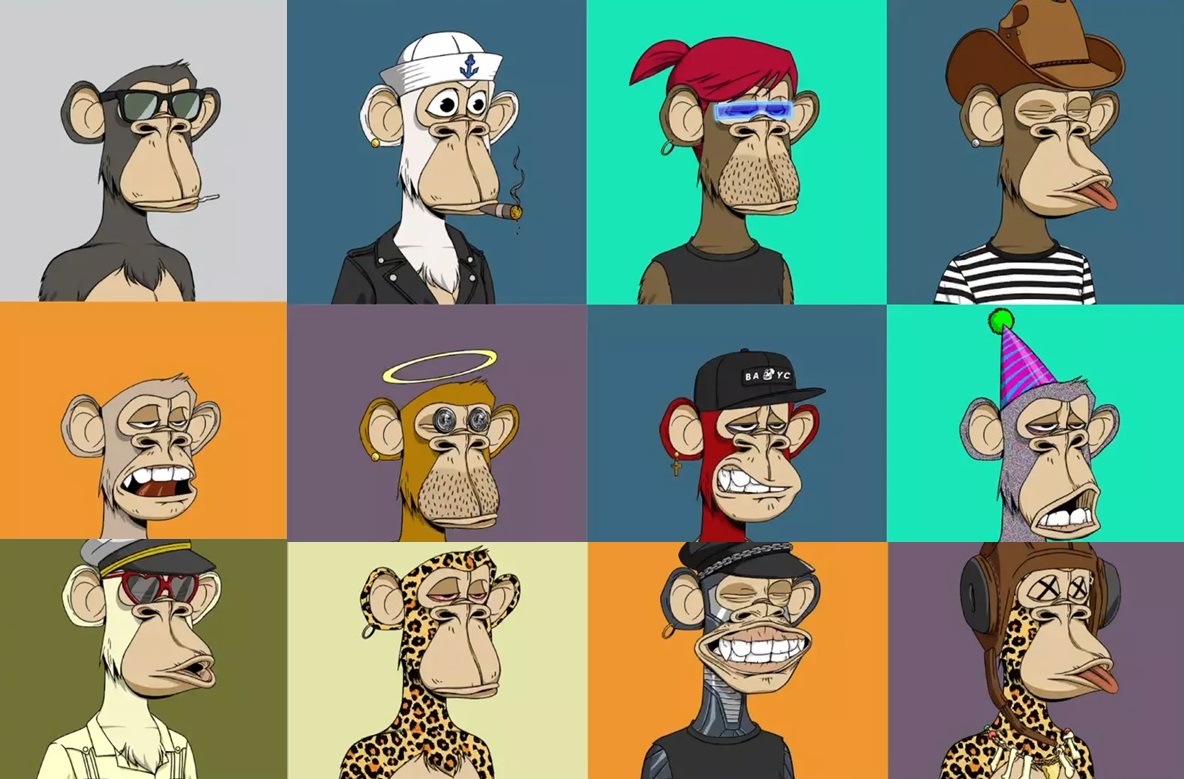 Mutant Ape Yacht Club is the latest NFT collection to rake up more than $1 billion in sales volume. The collection, born from the Bored Ape Yacht Club last August, joins a list of four others that previously eclipsed the mark.

The milestones come less than a week after its creator, Yuga Labs, announced it had acquired NFT IP rights to Meebits and CryptoPunks collections from Larva Labs. Bored Ape creator shared the news on Twitter, bringing the rivalry between the two ecosystems to an end.

“Some big news to share today: Yuga has acquired the CryptoPunks and Meebits collections from Larva Labs, and the first thing we’re doing is giving full commercial rights to the NFT holders. Just like we did for BAYC and MAYC owners, “ Yuga Labs wrote.

The Bored Ape creator noted that it will still recognise the BAYC as its main collection, adding that its goal is to advance both projects.

In a separate tweet, Larva Labs explained that the decision to ‘entrust’ Yuga with its creation was to allow for the development of the projects into something bigger.

“Our specialty has always been the creation of things early in the life of a technology,” Larva Labs wrote. It’s been amazing to watch the world of profile picture projects (PFPs) like CryptoPunks and Meebits expand to become an entire industry. These projects now need a steward with a different skill set in order to continue growing, which is why we’re entrusting them to Yuga. We know their team will honour the history of CryptoPunks and Meebits while guiding them into the larger world they are building.“