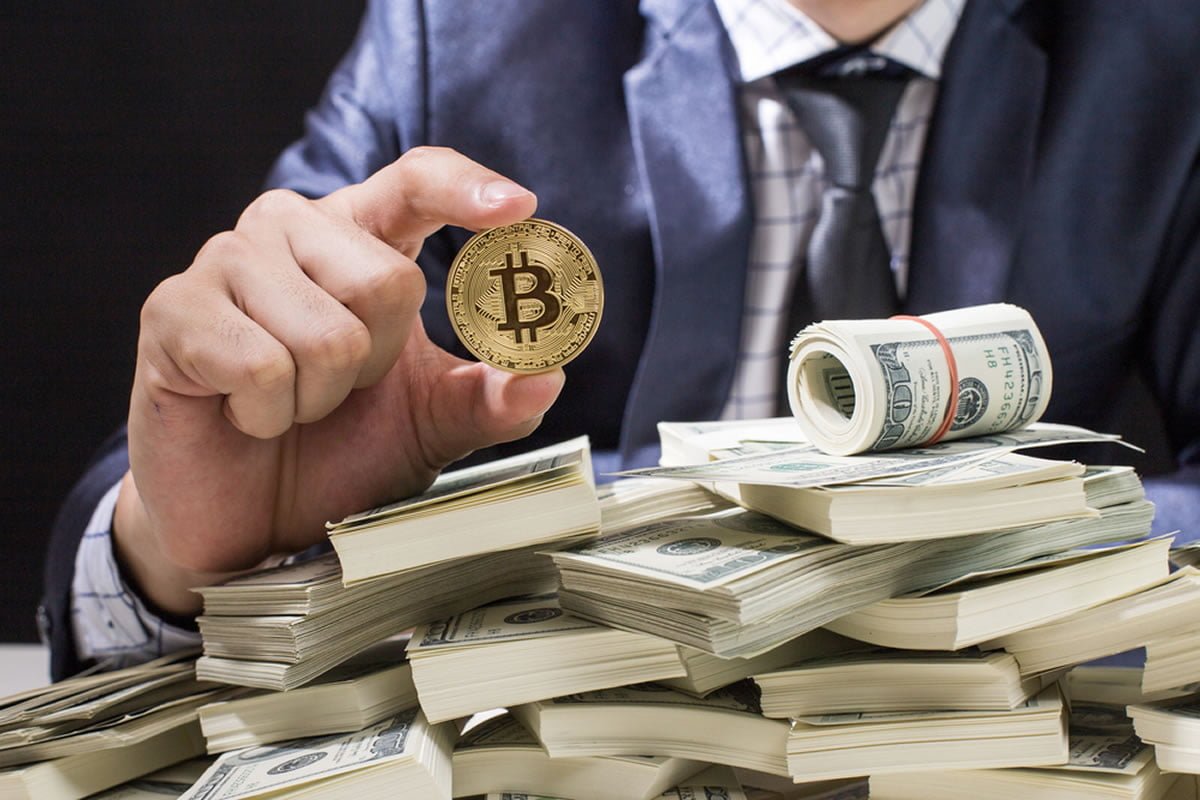 According to experts & players in the African continent, Euro pegged Currency CFA Franc is not better than Bitcoin.

Bitcoin completed more than 13 years of life and right now this industry is a result because of the existence of only Bitcoin. Due to the presence of Bitcoin, people have an alternate option to store money and also have better payment options over traditional centralized payment systems.

At present, around 150 million people from 14 countries are using the Financial Community of Africa (CFA) daily. The value of CFA is pegged by Euro value. CFA is printed in France and it is controlled under the monetary policy of Western powers.

A Bitcoin lightning developer, Fodé Diop, said that currency is still under the control of “The IMF and the French government”.

The value of CFA devalued by the World bank in 1994 from 1:50 to 1:100 after that CFA users in the west African continent comes to know how the value of their life saving was reduced by half.

Kiveclair founder Gloire, a Bitcoin Beach-inspired refugee project in the Congo, shared his point of view in a conversation with leading crypto news website Cointelegraph and said that CFA makes the whole country depend on its and it is the worst situation at all.

By considering the situation of 1994, he said:

“The most striking example is that of 1994 when France and a privileged few decided to devalue the CFA Franc. There is no guarantee that such a thing will not happen again, especially since the global economy is threatened.”

She indirectly said that Bitcoin is only a way to get out of this situation.

“Our money belongs to France, the CFA is made in France and is — for want of a better word, colonial money. Bitcoin, however, Bitcoin belongs to everyone.”

For 14 countries useful “CFA franc” is not better than Bitcoin: Report