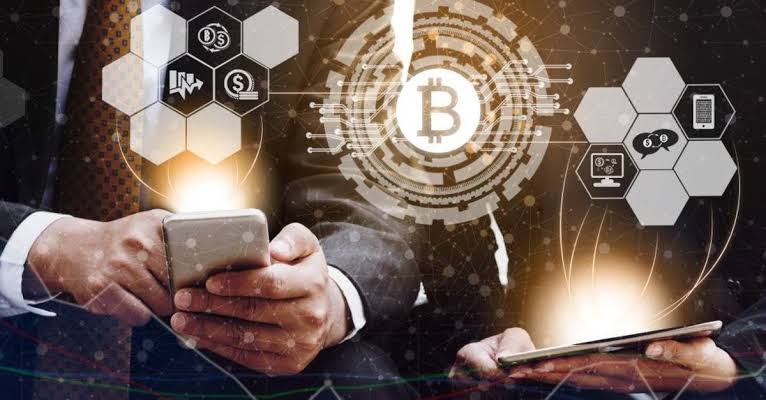 Today is the 22nd day of Russia vs Ukraine. At the very start, people were expecting that war will end within a few days but it seems that war is moving toward world war 3 situations. Many countries’ leaders are doing their best to convince Russian President Putin to stop invasions on Ukraine, in every way of softer & harder steps.

On 16 March, Dominic Williams, founder of Internet Computer (ICP) and DFINITY introduced his idea of a $250 million reward to the Russian Citizens with the use of Smart-contract protocols.

Through the introduced Proposal, all the citizens of Russia will be able to watch media & videos that will be enabled with the use of Internet Computer Protocol (ICP) and after the end of the video, people will be able to unlock the reward in return to watch the video.

“Each attendee who proves personhood using the people’s party system is then identified to smart contracts as an individual human being. The system prevents cheating, such that on each run, a person is only able to attend exactly once.”

“We should not hold out too much hope that sanctions alone will turn the Russian population against their leaders, for the simple reason that they control their media, which dutifully pumps out carefully-crafted propaganda and false information.”

Reportedly this idea of the ICP founder will provide eligibility for all the Russian users to create a crypto account to watch the video and after completion of the video watch, the reward will get unlocked. In the unlocked rewards, people will be able to use their rewarded Ethereum and Bitcoin assets.

Under this initiative, every video watcher will receive $50. So with $250 million worth of crypto funds reward among 5 million Russian citizens is aimed to stop these critical situations.

Read also: Binance plans to set up a team and buy a bank in Brazil