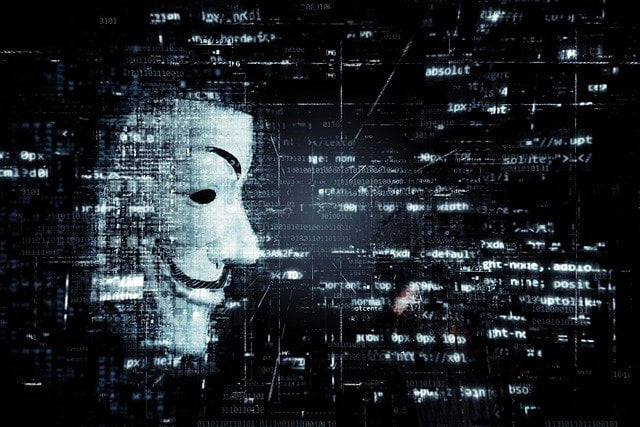 Elliptic discovers a suspicious crypto wallet with millions of dollars worth of “major crypto-asset holdings”.

Elliptic, a blockchain security and forensic firm, is working with government authorities to uncover cryptocurrencies affiliated with authorized individuals or organizations.

This United Kingdom-based company has reportedly discovered a wallet containing millions of dollars worth of “significant crypto-asset holdings” that may have been linked to Russian officials and oligarchs.

Tom Robinson, the co-founder of Elliptic, said crypto could be used to circumvent sanctions. However, it is now widely reported that the possibility of pivoting crypto assets to escape Russian sanctions is now generally accepted.

Although the report does not specify the exact value of the crypto in the wallet found or the nature of the assets it holds. Robinson says the scope of crypto usage is questionable:

“It’s not proving out realistic that oligarchs can completely bypass sanctions by moving all their wealth into crypto. Crypto is highly traceable. Crypto can and will be used for sanctions evasion, but it’s not the silver bullet.”

Elliptic already recognized more than 400 crypto services that allow anonymous users to trade digital assets in rubles. It has linked more than 15 million crypto addresses to criminal activity in Russia.

Robinson said in the week before the start of the war ruble-related activity in some of these services had increased. Tornado Cash, which anonymizes the Ethereum and ERC-20 deals, is one such provider that refuses to limit services or be subject to sanctions.

Referring to high-profile exchanges such as CoinBase and Binance, which comply with requests for approval from global regulators, Robinson said, “In general, the level of sanction compliance is very high.

Elliptic also tracks crypto donations in support of the Ukrainian humanitarian effort. At 11:30 pm UTC on Friday, the latest update revealed that a total of $63.8 million had been sent to the Ukrainian government and that to an NGOs that are supporting the Ukrainian army.

Read also: For 14 countries useful “CFA franc” is not better than Bitcoin