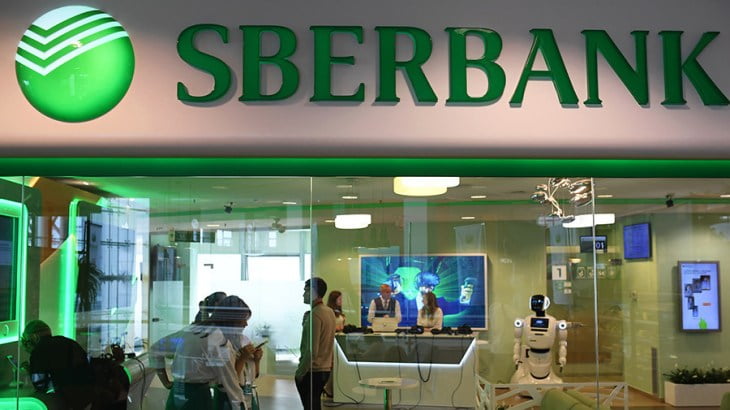 The central bank of Russia seems have changed its stance on crypto with its latest decision to issue a crypto license to Sberbank.

Today is the 23rd day of the Russia vs Ukraine war, in which Ukraine faced huge losses in almost everything ( human life, buildings, economy, reputation, etc). In this war situation, Russia also faced a huge economic downturn because of financial sanctions on the Russian government. In these situations, few experts claimed that Russia will try to use crypto to bypass such financial Sanctions. On the other hand, the Central Bank of Russia clearly stated that the stance of the Bank on crypto is still the same and will always try to stop the circulation of crypto in the Russian Federation.

Recently Sberbank stopped its operations from its European subsidiaries because the bank found huge funds outflow from the bank and that was hinting toward some negative results for Bank and account holders.

“abnormal cash outflows and threats to the safety of employees and branches.”

Few reports claimed that SberBank may use digital assets based operations to bypass the financial Sanctions to some degree.

New speculation on Russia to use crypto

In the very starting days of the Ukraine vs Russia war, financial sanctions on Russia initiated speculation among the experts to discuss the possibilities of Russia to bypass sanctions. However, at that time the Central Bank clearly stated that the Central Bank is still against the crypto industry.

But under such a high tension critical situation between Ukraine & Russia, the license to Sberbank is hinting that the Central Bank of Russia is now in favour of crypto adoption. However, it will be too early to comment on such speculation because no official statement came on this matter by the Central Bank.

Previous PostBinance smart chain beats Ethereum network in terms of highest transactions but there is a problem: ReportNext PostBillionaire Gundlach says Bitcoin is better than Gold but…