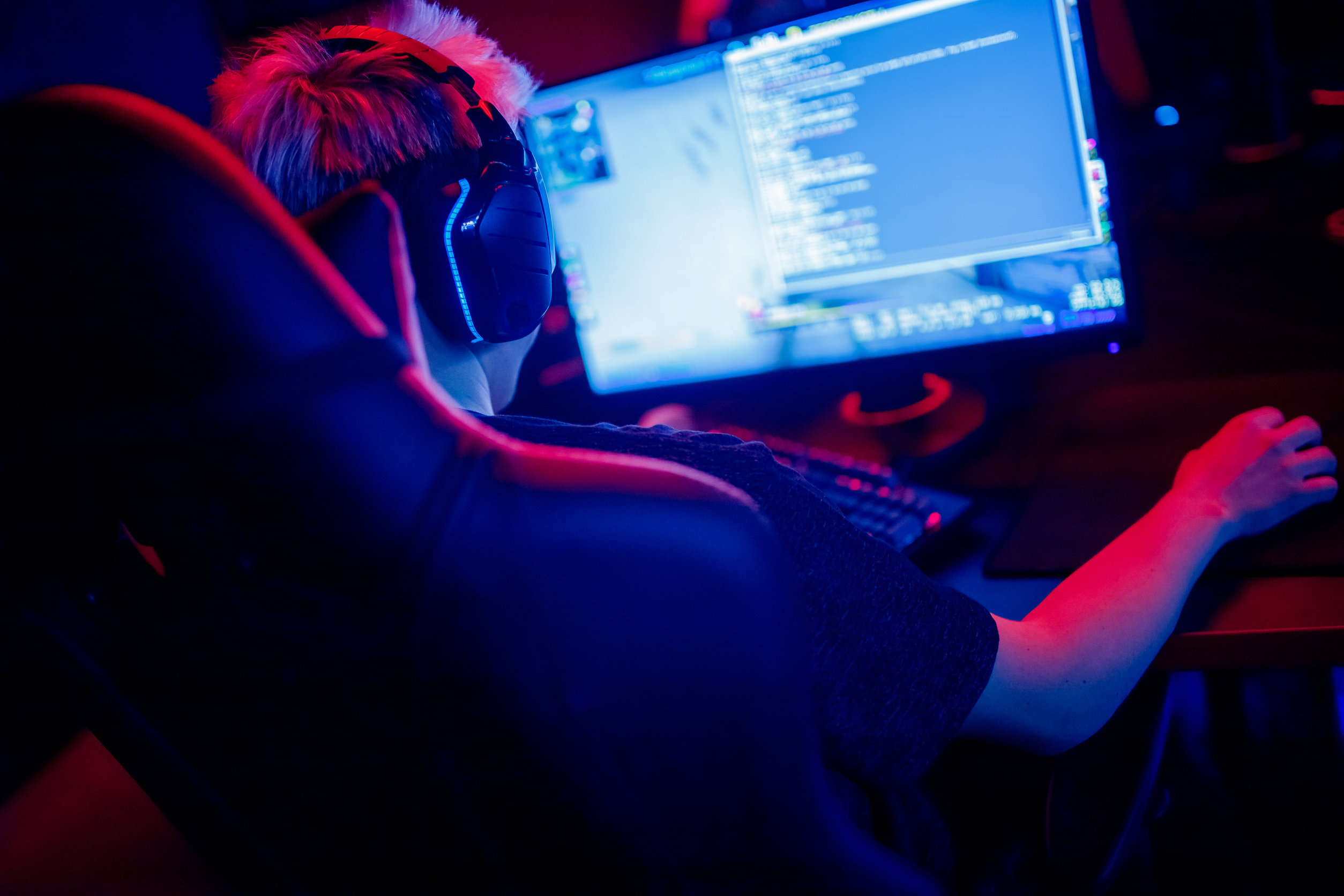 This game is the first third-party game and fourth title to be released within its PlayMining ecosystem. They will release the beta version of the game in May.

There is a specific learning curve to follow in the game, the objective of which is to excel as a burger shop staff member. The players must take orders and serve customers quickly and to their satisfaction. The end goal is improving their restaurant’s reputation.

The gameplay is intuitive and simple. Players can earn rewards via monthly rankings, daily missions, and weekend events.

Cookin’ Burger will distribute in-game rewards like DEAPcoin ($DEP) according to what score the player has achieved in the respective season.

It’s not necessary to own a shop to play. Players can own a shop by holding so-called Shop NFTs, which come with different upgrades and features, determining what rewards they earn.

During the upcoming presale of these NFTs, users will get access to different kinds of NFT combinations, including menus, locations, categories, and ranks. Shop NFTs are a crucial element of Cookin’ Burger.

The NFT presale to celebrate the launch of the game will begin on March 18 at 11:00 (UTC+8). Burger Studio CEO Takafumi Kiyota commented:

PlayMining is a creator-friendly platform, so even a small team like ours was able to enter the market. We have designed this title to embody the dream of ‘running your own restaurant’ through this casual ‘cooking game.’ At the same time, we hope to offer a new ‘play-to-earn’ experience to everyone around the world.

Currently, three of the games offered by PlayMining were originally developed by DEA. Cookin’ Burger, created by Burger Studio, is the first game developed and made available by a third party.

This is evidence of the fact that DEA will continue to actively collaborate with third-party developers to extend the range of titles in PlayMining’s ecosystem.

The post DEA launches Cookin’ Burger, fourth title within ecosystem appeared first on The Home of Altcoins: All About Crypto, Bitcoin & Altcoins | Cointext.com.