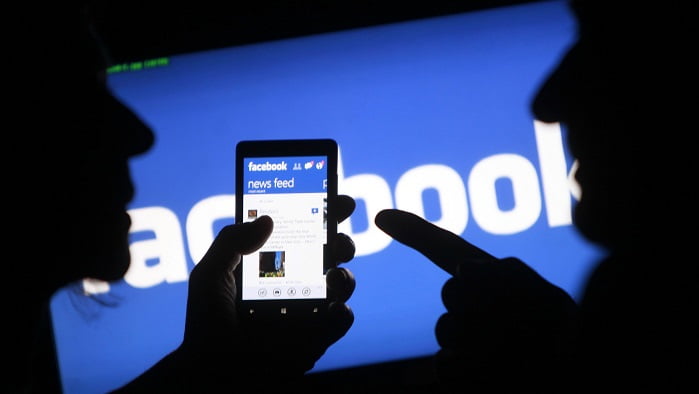 Meta is a giant social media platform, which is currently holding Facebook, Instagram, WhatsApp as a leading social media platform in its hand. In the past, Meta faced some lawsuit action because of some illegal crypto-related advertisements, which was a mistake of Meta because of its less potential to filter out illegal/unfair crypto ads.

Earlier today, the Australian Competition and Consumer Commission (ACCC) released its announcement on the lawsuit against Meta.

Consumer agency claimed that Facebook was engaged to show shady & misleading crypto-related advertisements, which were associated with some prominent Aussie personalities.

ACCC also allegedly claimed that Facebook also promoted and supported such types of advertisements to promote “false or misleading conduct and representations by the advertisers.”

Rod Sims, chairman at ACCC, commented on this action against Meta and said that for all such illegal activities Meta is responsible.

“In one shocking instance, we are aware of a consumer who lost more than 650,000 AUD (the US $480,000) due to one of these scams being falsely advertised as an investment opportunity on Facebook. This is disgraceful.”

In response, a Twitter user claimed that Cardano founder seems tension free if in any case, the Cardano project will go through the same situation. Then in response, Charles explained that Cardano is a decentralized and open platform, not centralized like Facebook or Google, which also makes money from bad actors’ involvement.

Another lawsuit against Meta for dodgy crypto ads on its platform: ACCC