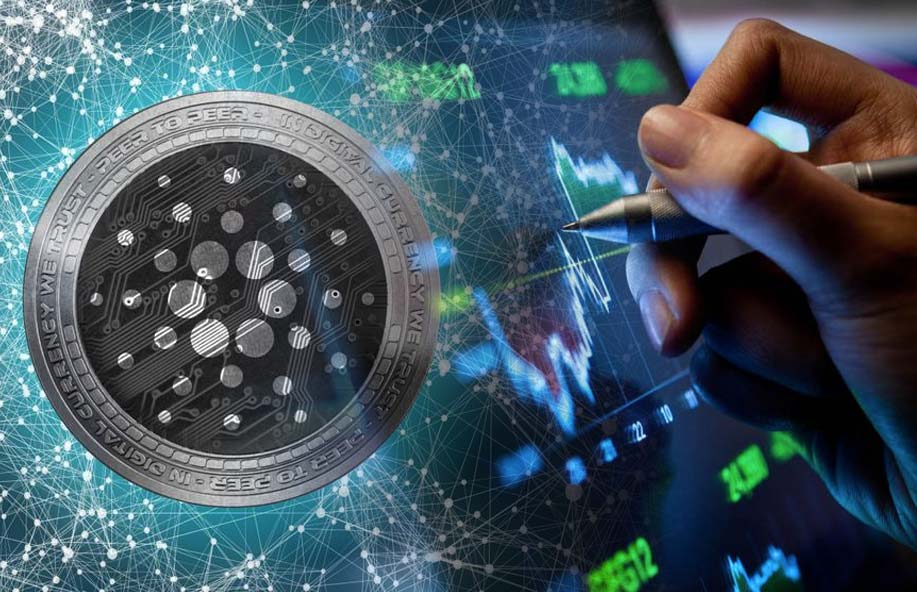 The native token of Cardano finds another reason to show the bullish metric to touch a new high for this month.

Cardano is currently an 8th ranked crypto asset by 24 hours trade volume. Last week, Cardano was one of the top 10 crypto assets, which showed a better pump in its price. And also showed a better increment in the total value locked (TVL) in its Defi ecosystem.

The whole matter started on 13 March, when Clark Alesna, developer and CEO of SAIB Inc, tweeted and claimed that he accepted the challenge of Cardano founder Charles Hoskinson to make a burning protocol for the Cardano project. Through the tweet, he said that he will create code for the same himself.

noted this tweet and mentioned on Twitter that the burning protocol for Cardano is under development, as per the report.

In response, Cardano founder Charles noted this thing and responded with a gif picture and hinted to the Cardano Community that all are just rumors and also SAIB CEO was just joking.

Due to this rumor and some real success of the Cardano project, the price of ADA tokens was pumped by around 13% this week. Right now the price of the ADA coin is $0.902 and this price is 3.56% high over the last 24 hours. But due to this rumor, the price change in Cardano took place with a difference of around 7%, which can be seen in the below graph.

If we look at the Cardano project this week, then surely Cardano was top to get traction because Cardano touched around $367 and this was a very big pump in the TVL because of the influx of huge Defi protocols like Minswap, SundaeSwap, Meld, MuesliSawo, etc.