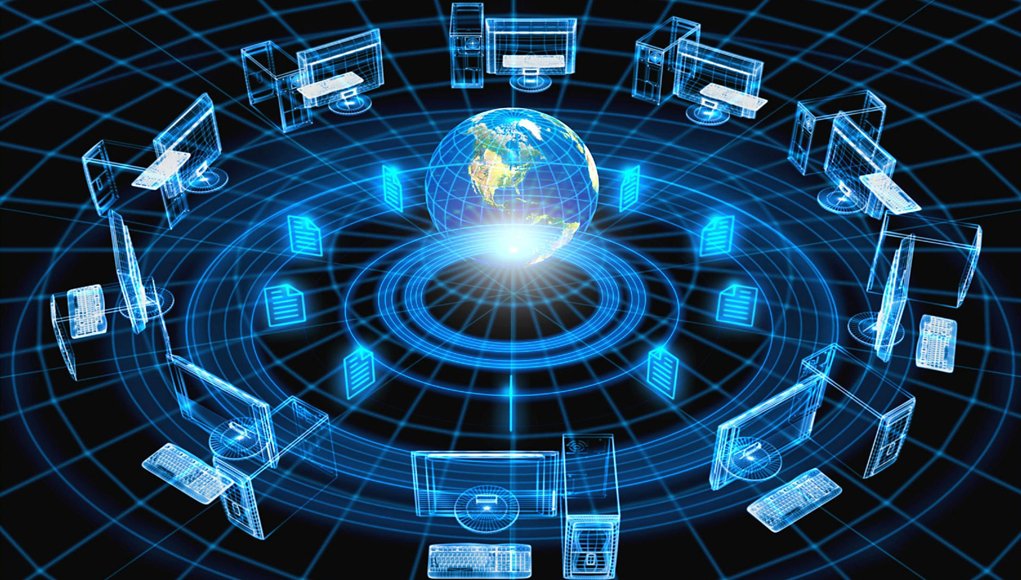 Yao Qian recently published an article on the importance of research and strategic infrastructure development.

Yao predicts that Web3 will redesign the organizational structure and business model of the Internet economy furthermore it will also greatly improve the existing Internet ecosystem.

As China continues its ban on private cryptocurrencies, on the other hand, it sees a bright future in blockchain technology. Adopting Web3 turns out to be a logical focus for country leadership.

Baidu, a Chinese tech company, announced last December that it was working on a metaverse project. According to a report, the country is projected to grow to $50 billion by 2025.

Chinese companies such as NetEase, iQiyi, and Xiaohongshu have already applied for trademarks for projects related to the metaverse and it is estimated that nearly 4,000 Chinese companies have a presence in space.

Although it’s still a  big question is whether China will use the Internet firewall to control the metaverse.

Mario Stefanidis, research vice president at Roundhill Investments, said that it was easier for China to monitor its domestic metaverse market.

The Securities and Exchange Commission of China has come up with its recommendations, including constructing a high-quality distributed infrastructure, establishing common standards, establishing a legal framework for DAOs, and upgrading technologies, including the tax framework and governance.

Despite hate toward decentralized technology, China jumps in Web3