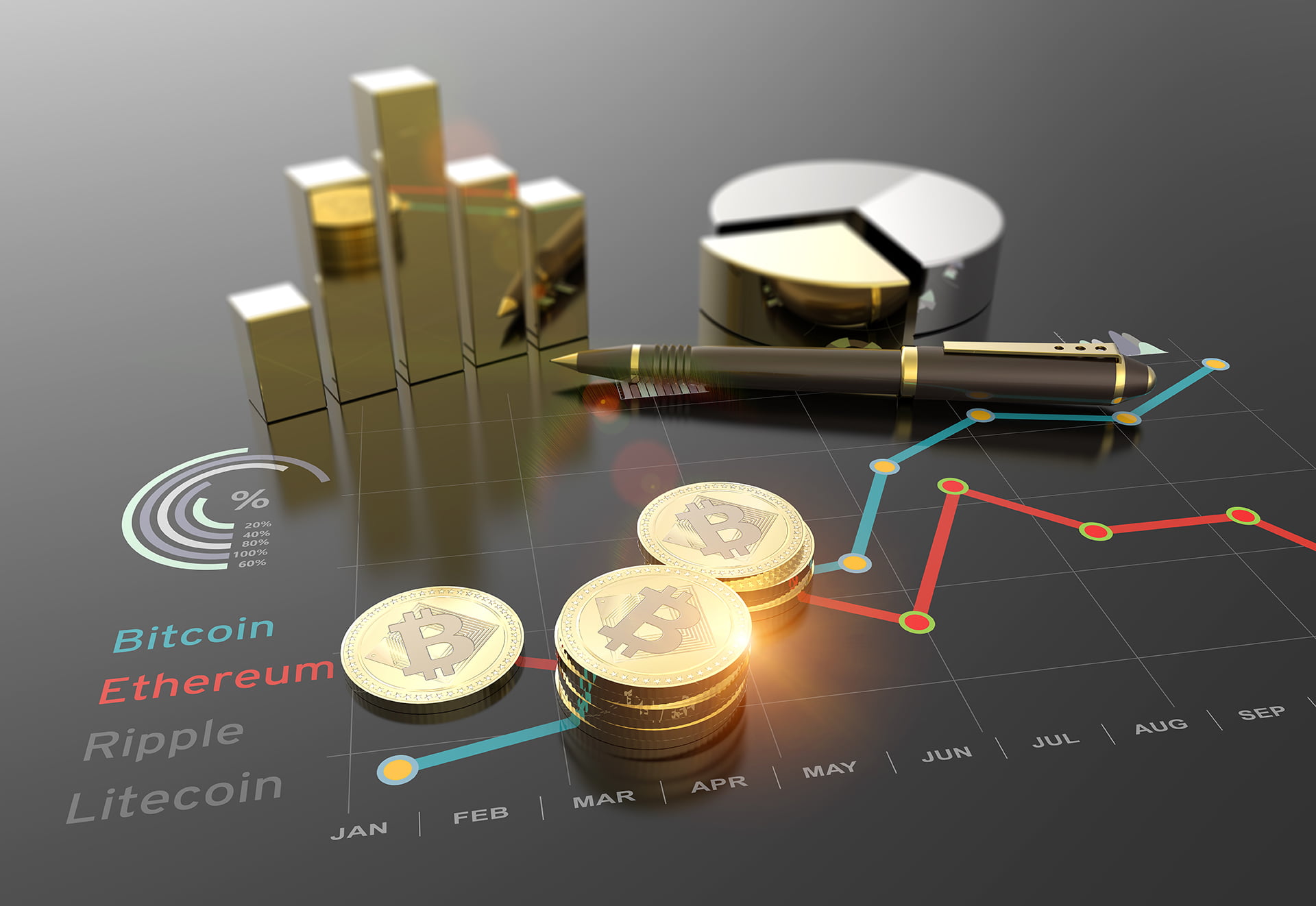 An analyst of Bloomberg shared his opinion on the current situation and noted that the current year is going to be a good one for risky assets like Bitcoin.

In the present time increasing unemployment is continuously pushing the unemployed and low income generating people toward the stock, crypto-like money market to spend time and make some money to live life perfectly. These common patterns are enough to hint at the future of the Bitcoin & crypto market but under the current situations, Bitcoin is not showing some better metrics in near future.

In the present time most influential factors to all money markets, which include shares, bonds, stocks, equities, securities & Crypto, are the Russia vs Ukraine war, the Federal Reserve hike in interest rates & rising prices. By considering these Influential factors, Mike McGlone, senior commodities analyst at Bloomberg, shared his point of view on Twitter.

Through the tweet, Mike claimed that this year could be much better for the Gold, Bitcoin & Stock market.

“Facing the Federal Reserve, inflation and war, 2022 may be primed for risk-asset reversion and mark another milestone in Bitcoin’s maturation. It’s unlikely for Bitcoin to stop outperforming gold, stock market amid bumps in the road as the Fed attempts another rate-hike cycle,” McGlone tweeted on March 17.”

When the Russia vs Ukraine fight was very near to getting started then due to fear of a shake in the global financial Economy, all money markets saw huge corrections and the crypto market showed a huge Significant dump over the traditional markets.

At that time the price of Bitcoin touched around $35,400 and after that with the current price Bitcoin recovered more than 17% even under this situation, where Fed’s hike rate took place as a positive sign for this market.