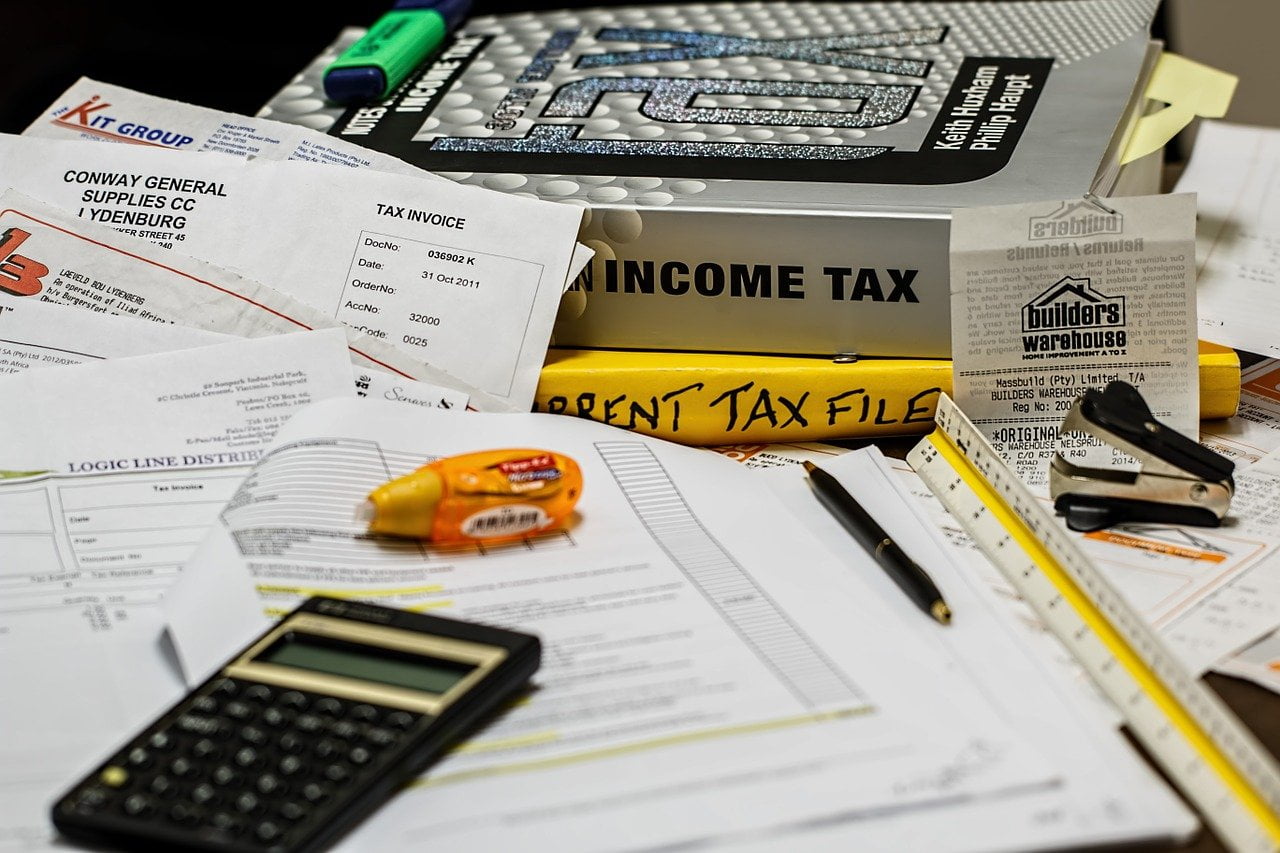 Central Board of Direct Taxes (CBDT) chairman JB Mohapatra said a 30% tax would be applicable on Cryptocurrencies and virtual assets in India from April 1 this year.

The CBDT chairman said the government had approved a 30 percent tax on cryptocurrency revenues and was ready to implement it next month.

However, Mahapatra said the implementation of the 1% tax (TDS) exempted from the source has been postponed to July 1.

“Today’s income tax collection of Rs 13.63 lakh crore is expected to rise further till March 30. Our gross & net collections in the last five years and the history of the tax department are optimal. Our gross numbers have crossed Rs 15 lakh, which we could never touch earlier,” Mohapatra said.

India is one of the few countries to impose tax on cryptocurrencies and digital assets after Finance Minister Nirmala Sitharaman submitted a 30% income tax provisional bill on income generated from cryptocurrency transactions, in the 2022 Union Budget.

Furthermore, Sitharman also suggested a 1% TDS on such transactions to include the property class in the tax system.

She said that the ministry would also impose tax measures on cryptocurrencies, including the  NFT which are becoming popular in India in recent times.

In late January Sitharaman said that “No deduction will be allowed for expenses or allowances other than the cost of acquisition when calculating such income,

“Furthermore, the loss that is associated with the transfer of virtual digital assets cannot be set off against any other income.”

While several cryptocurrency groups have requested the Indian government to reconsider the planned 1% TDS and also Sitharaman to reconsider her proposal.

Nischal Shetty, founder of Binance owned Wazirx exchange, raised voice against 1% TDS system and claimed that Indian tax department will face additional loss with TDS and also crypto traders will not be able to pay 1% TDS because 100 times trade will result into reduction of main balance into zero. Instead he suggested to adopt 0.01% TDS system.

Also, The Blockchain and Crypto Asset Council (BACC) has proposed to reduce the TDS to 0.01%.

Even more, IndiaTech has written to Finance Minister Nirmala Sitharaman and Revenue Secretary Tarun Bajaj while supporting the BACC directives.

While referring to this Rameesh Kailasam Chief Executive of IndiaTech said in the letter, “If the purpose of the proposals is to generate additional revenue from such crypto assets, then imposing a 1% tax on the total transaction value will disrupt the business, thereby affecting government revenue and allowing investors and businesses to engage in foreign activities, or adopt the opaque P2P approaches”.

From Next month 30% tax on crypto income but relief from 1% TDS till July: India