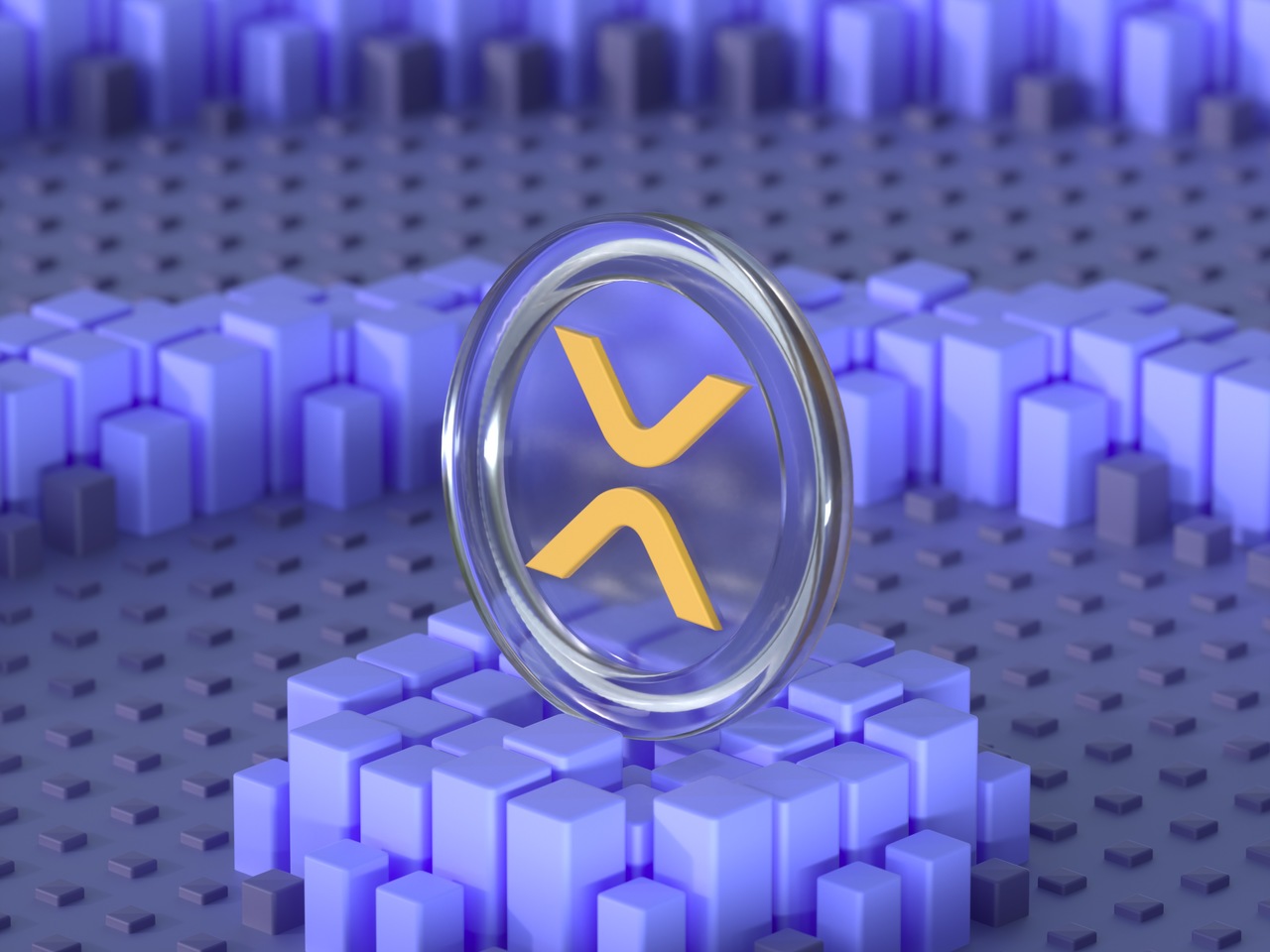 The legal dispute between the company Ripple Labs, which is responsible for the cryptocurrency XRP, and the US Securities and Exchange Commission is one of the most discussed topics in the crypto market. This also has a massive impact on the XRP token. Let’s see what 2022 brings us on the Ripple SEC update.

The XRP token has long been one of the most successful cryptocurrencies on the market and was at times in 3rd place in terms of market capitalization behind Bitcoin and Ethereum. But the legal battle caused the price of XRP to struggle in recent months. We provide the most important information on the Ripple vs SEC legal dispute.

What is Ripple (XRP)?

The token of the Ripple payment network is the XRP. The XRP is not a “classic” cryptocurrency because it is issued and controlled centrally by Ripple Labs. Despite the lack of decentralization, XRP has become increasingly popular with investors in the past. The XRP was at times the number 3 on the crypto market behind Bitcoin and Ethereum.

In the last few months and years, the XRP has fallen more and is now in the lower areas of the top 10. The network has grown significantly during this time and has entered into an extremely large number of new cooperations. The legal dispute with the SEC played a large part in the decline.

What is the SEC?

The SEC has 3,500 employees and 5 divisions. All companies that want to participate in the American capital market must register with the SEC. The authority also decides whether a company can use the New York Stock Exchange. Furthermore, the authority wants to ensure transparency for investors.

What is the reason for the dispute between Ripple and SEC?

The reason for the lawsuit between the company Ripple Labs and the SEC is the SEC’s view that Ripple trades in securities. Ripple did this without a license. She does not see Ripple or the XRP token as a cryptocurrency. Ripple contradicts this point and claims that it does not sell any securities. The litigation revolves around this main question.

The SEC has 3 main allegations:

How has the Lawsuit gone so far?

The SEC filed the lawsuit on December 22, 2020. The price of the XRP then collapsed massively. The price fell as low as $0.25. The value then halved within a day.

In 2021, the tough legal battle had an extremely negative impact on the XRP price. While many cryptocurrencies rose massively in the first quarter of 2021, the rise in XRP was very limited. We summarize some of the milestones below:

What is the current situation between Ripple and the SEC?

Ripple is currently using the “Fair Notice” point. In this defense strategy, Ripple and its attorneys state that in the 8 years since Ripple’s existence from 2012 to the 2020 indictment, the SEC never gave a fair indication that XRP could be a security.

The SEC must now release documents that should prove this. The SEC tried to stop this. However, the court ordered the SEC to release those documents. This could further worsen the situation for the SEC, making a settlement more likely.

However, the indictment could also be dismissed entirely by the court. This would quickly end the litigation. But here, too, the SEC could appeal, further dragging out the process for months.

You can also purchase Ripple’s XRP token on crypto exchanges  Coinbase  and  Kraken  .

Ripple SEC Update – 2022 Updates on all the Ongoing Legal Case