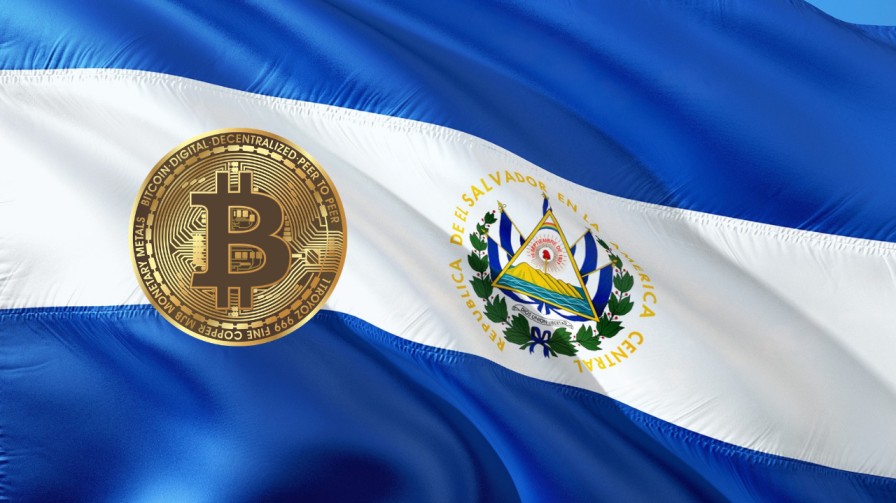 In 2021, El Salvador was the first country in the world to make Bitcoin its national currency. The country in Central America took a step that triggered a lot of enthusiasm in the crypto community. However, the country also had to accept a lot of criticism. Is Bitcoin El Salvador story really a success?

What will the situation look like in 2022? How Much Success Did El Salvador Have With Bitcoin Adoption? In this article, we’re going to summarize how Bitcoin is being accepted as a currency in El Salvador and what the future may hold for the relationship.

Where is El Salvador Crypto

This country has a population of 6.5 million, 1.75 million of whom live in the capital, San Salvador. Spanish is spoken in the country. The country is characterized by a chain of volcanoes, which becomes even more important when it comes to Bitcoin. The US dollar has been recognized as the national currency since 2001. As a very poor country with a high crime rate, positive economic development is urgently needed.

Why was interest in Bitcoin so great in El Salvador?

As mentioned in the last paragraph, the US dollar has been the local currency in El Salvador since 2001. In 2021, the Central American country had not had its own currency for 20 years. This makes the country extremely dependent on US monetary policy. President Nayib Bukele now wanted to end this dependency.

The President saw Bitcoin as an opportunity to create new independence for El Salvador’s economy by breaking away from the USA and driving the country’s economy with the introduction of Bitcoin as the national currency. The President is a big fan of blockchain technology and sees enormous potential in cryptocurrencies.

In general, Latin America is a very friendly region for alternative means of payment such as cryptocurrencies. Many countries have an interest in making their economy autonomous from large economic powerhouses like the USA. Bitcoin is also arousing great interest in countries such as Panama, Argentina and Brazil. In many of these countries, their own FIAT currencies are very unstable and weak against world currencies like the US dollar.

On September 7, 2021, President Bukele signed the law making Bitcoin the additional official national currency in El Salvador. The entire process of legislation took only 3 months, which is an indication of how enthusiastic the President and MPs were about Bitcoin adoption.

What have been the reactions to BTC as El Salvador’s national currency?

The people of El Salvador mostly responded positively to the conversion and the introduction of bitcoin. However, problems arose as the government required shops in the country to provide the ability to accept payment with bitcoin. El Salvador introduced the “Chivo” stock exchange, which all residents are to download. When they did, they received $30 in bitcoin directly from the government.

Abroad, the introduction of bitcoin as a national currency caused great skepticism. The International Monetary Fund (IMF) spoke of “legal and financial concerns” for the country. The World Bank categorically refused to support the country in the transition. Many of these institutions still attach to the US dollar system, which explains their critical stance.

The crypto community around the world took the news extremely positively in 2021. In the run-up to the launch, the rumors and later confirmed plans in El Salvador caused Bitcoin prices to rise.

How does El Salvador keep the Bitcoin economy going?

Despite the critical voices, the President of El Salvador stayed on course and established Bitcoin as an additional currency in the country. Although the switch to Bitcoin payments is still sluggish, especially in poorer regions, the country has built up a solid Bitcoin economy. The government itself has repeatedly bought millions of dollars in Bitcoin when the price was particularly low.

One of the most important developments is the mining of Bitcoin in El Salvador using volcanic energy. Near the city of Berlin (in El Salvador), a geothermal factory that has been in existence for over 20 years is now in production to mine Bitcoin. This is now the primary mining farm in the country, using the energy of the Tepaca volcano to mine Bitcoin.