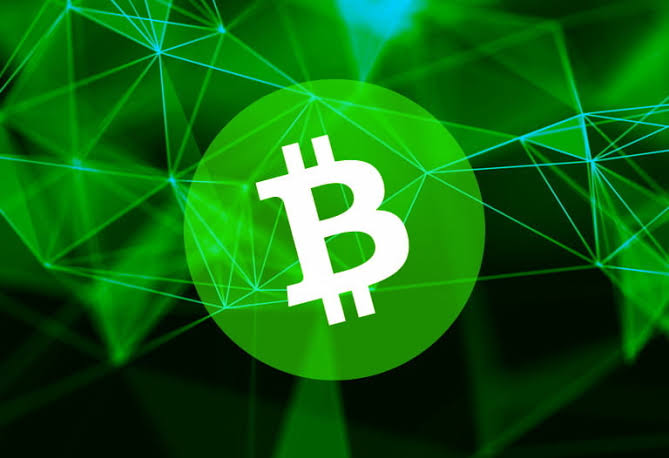 A bill is under development in a constituent of the kingdom of Netherlands to adopt Bitcoin Cash in the official payment system legally.

Bitcoin completed 13+ years of life in this internet world but still, it is living its life as a king. But besides all these things, Bitcoin generated Multiple coins because of multiple forks in the Bitcoin network. In the present time, Bitcoin cash is the dominant forked coin of Bitcoin, which is standing at 24th rank.

Sint Maarten is a constituent country of the Kingdom of the Netherlands. And this country is considering adopting Bitcoin Cash (BCH) as a legal currency.

Regarding the same, the head of the United People’s Party Rolando Brison said that they are already working on this bill to bring a framework to adopt Bitcoin Cash (BCH) as a currency in this region of the Netherlands.

Rolando also said that people will get concession and freedom from their gains on the investment in NFTs and crypto-assets like bitcoin.

In the last week, Rolando Brison accepted Bitcoin Cash in the form of his salary and commented some pleasant words in favour of Bitcoin cash as the best forked coin of Bitcoin, which is innovative and fast-growing.

The main reason for such love for bitcoin cash by Rolando is because of the efforts of Roger Ver, the most prominent Bitcoin Cash advocate, who pushed Roland into cryptocurrencies. Rolando also thanked Roger for such help.

This price of Bitcoin cash is 31.70% over the last 7 days, which is enough to show the support of the crypto industry to this coin and also the impact of this news.

During the bull run of the crypto market in 2021, Bitcoin cash faced some downfall because its main advocate Ver was silent on Twitter for a long time, so it was usual for Bitcoin Cash to remain behind the race.

A country of Netherlands may adopt Bitcoin Cash as Currency

Previous PostPrince Phillip of Serbia says inflation is inevitable, Bitcoin is solutionNext PostSEC will give decisions on next 2 Bitcoin Spot ETFs in the next two months