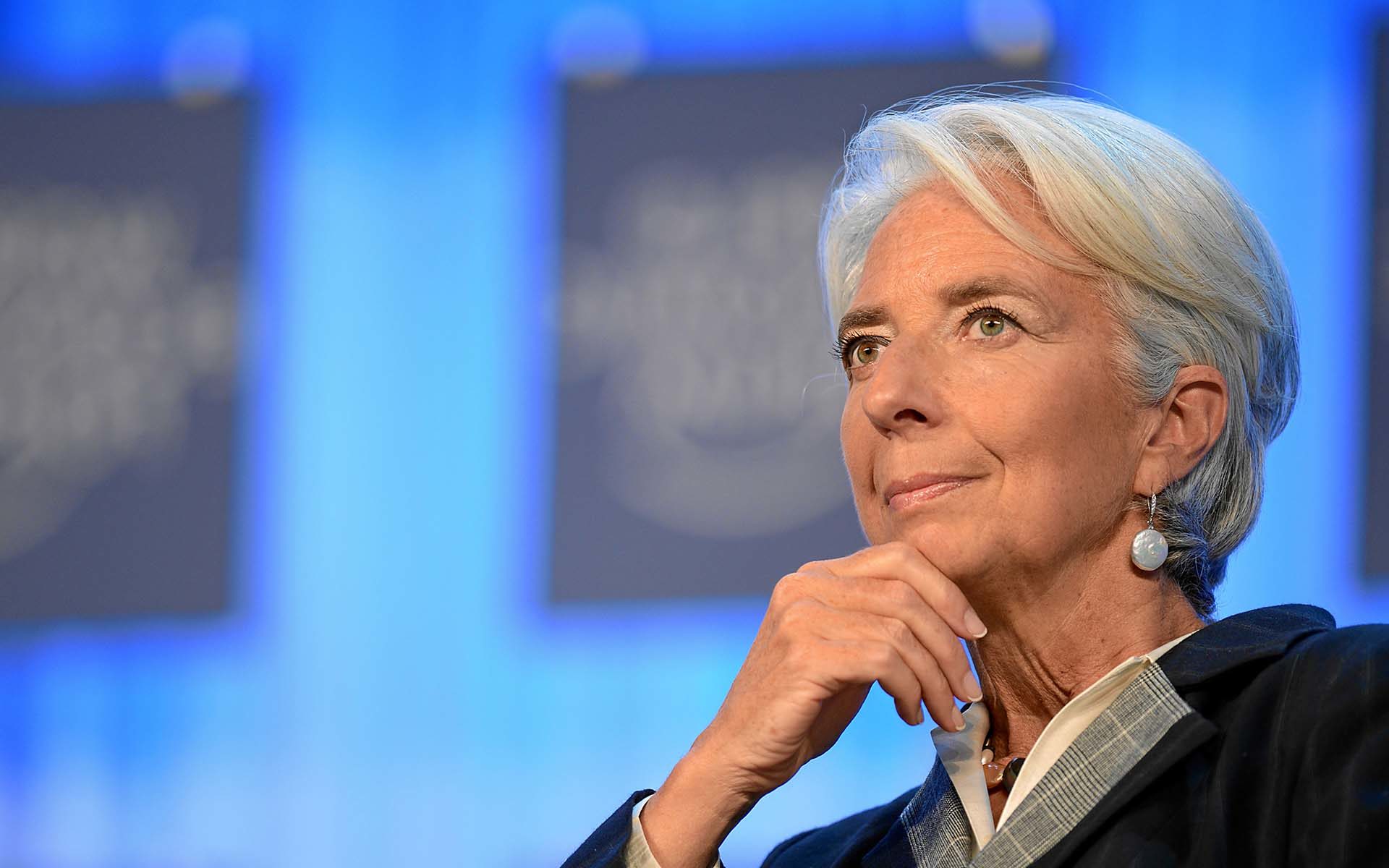 The European Central Bank President shared hee point of view on the use of cryptocurrencies as a possible case to use against the international financial sanctions imposed on Russia because of its military invasions on Ukraine.

Today is the 28th day of the Russia vs Ukraine war. In this war, Ukraine is at the end to lose the fight but still, Ukraine is trying to remain alive in this fight till the last breath. In support of Ukraine, many dominating countries like the UK, US & EU imposed financial sanctions on Russia. Due to these financial Sanctions, few people claim Russia may bypass such Sanctions with crypto use but the majority of the experts deny this possibility because Russia’s trade volume and crypto trade volume is standing at a very high distance.

During the Bank for International Settlements’ Innovation Summit On 22 March, Christine Lagarde, president at European Central Bank, quoted the matter of international financial sanctions on Russia and claimed that Russia may certainly use cryptocurrencies to invade sanctions.

” (Cryptocurrencies) are certainly being used, as we speak, as a way to try to circumvent the sanctions that have been decided by many countries around the world against Russia.”

Lagarde also explained the reason behind this fact. She said that the recent spike in the activities of Ruble (Russian fiat currency) to exchange in stablecoins and cryptocurrencies is evidence.

Lagarde is not one the single person in government agencies to note this issue but already many officials and agencies claimed that there are equally some significant changes for Russia to use cryptocurrencies under such critical situations.

Last week, Senator Elizabeth Warren introduced a bill to prohibit all the exchanges and crypto platforms to restrict the crypto transactions related to the persons headquartered or domiciled in the Russian Federation. Bill also aims to catch the foreign users of crypto Investors, if they are violating this law.