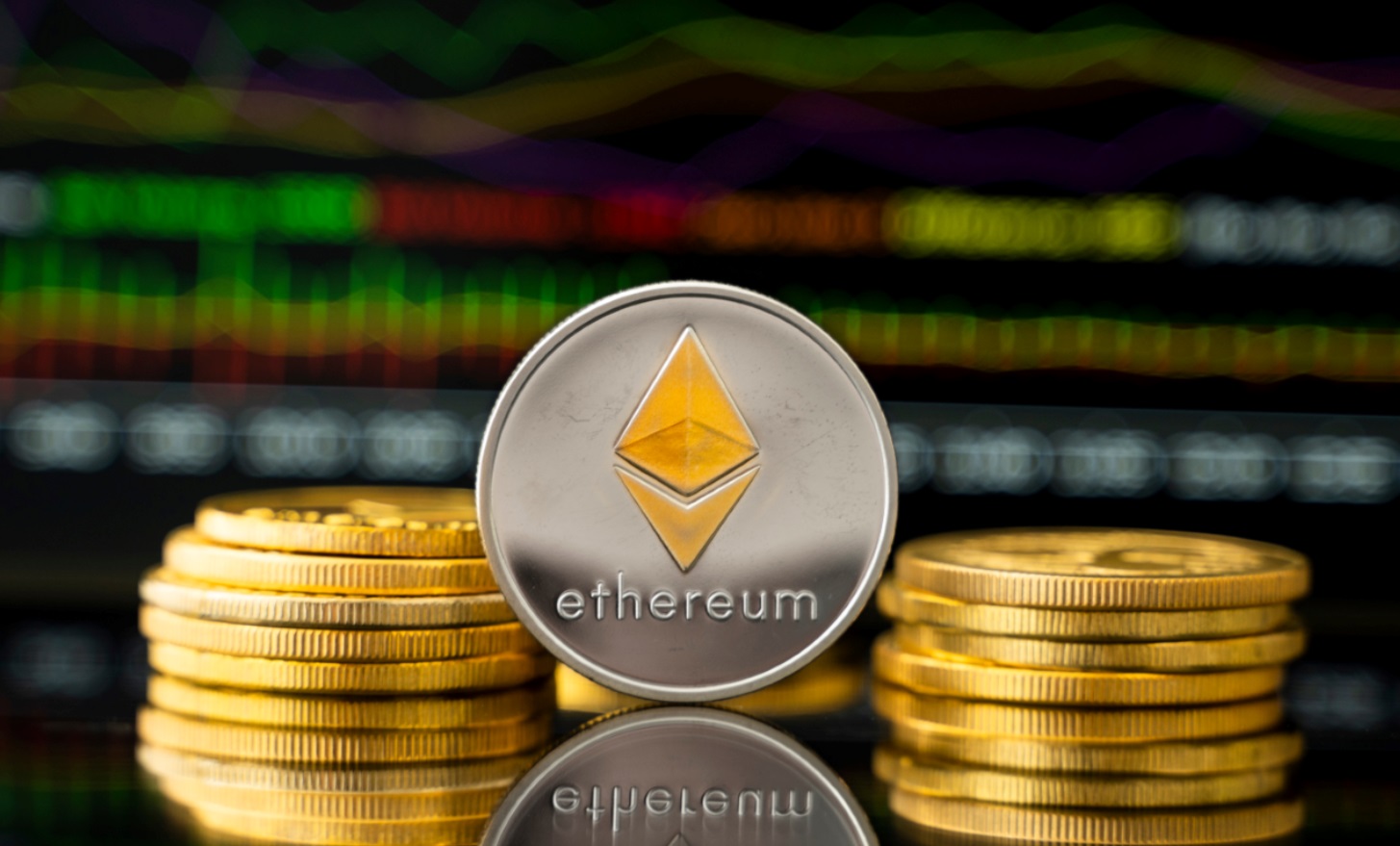 A late Sunday upward momentum has pushed the majority of cryptocurrencies in the market above previously challenging resistance zones.

The price of Bitcoin, the market leader, has increased by 6.29% in the last 24 hours as per market data at the time of writing. The flagship cryptocurrency cleared resistance at $47,000, breaking into the range of January highs late on Sunday. It maintained its uptrend into Monday, setting a new year-to-date high of $47,656 only a few hours ago as per CoinMarketCap data.

The market swell appears to be a result of several bullish factors across the cryptocurrency sector. Most notable is the recent revelation of a $1o billion worth of Bitcoin ‘reserve’ plan by Terra blockchain founder Do Kwon.

Another factor contributing to the bullish sentiment is the largely positive performance of stock as reflected in the S&P 500. Last Wednesday, Arcane Research reported that Bitcoin had touched a correlation factor of 0.49 with the S&P index on 18 March – one of the highest recorded figures for the metric in the asset’s history.

Altcoins are trading in the green

Ethereum and a flurry of other altcoins have mimicked Bitcoin’s strong ascent into the new week, charting a similar path. Ether price surged from $3.175 to $3,280 in less than an hour yesterday before assuming a steady uptrend. Market data shows ETH/USD is trading at $3,376 – almost 7% up in the last 24 hours – after retreating from a two-and-a-half-month high of $ 3,393.

Solana (SOL) is the biggest gainer among the top ten cryptocurrencies by market capital. The SOL token has jumped up more than 9.50% in the last 24 hours to $110.82 at the time of writing. Cardano (ADA) has also seen significant gains, rising by approximately 8% to a multi-week high of $1.24. Over the last seven days, ADA price has soared almost 36%, while SOL has recorded a 23.67% hike.

Notably, Cardano’s market capital crossed $40 billion on the back of this price upswing. The Hoskinson-led project now has a circulating value upward of $41.33 billion, ranking it seventh among cryptocurrency projects.

Avalanche’s native token AVAX has printed an 8.94% green candle in the last 24 hours. Terra’s LUNA has moved up by 5.01% in the same window and is holding marginally above $95. Outside the top ten, Polygon (MATIC) and Algorand (ALGO) have risen 4.72% and 3.84%, respectively.

The latest uptrend has come at the expense of many, with Coinglass liquidation data showing that more than 86,0oo traders have been liquidated in the last 24 hours. North of $554 million worth of orders have been wiped – the bulk, expectedly shorts.

In the last 12 hours, Ether (ETH) leads in liquidation with a substantial volume of $87.55 million. Bitcoin is second, accounting for close to $51 million cleared in the same period, while Solana is just behind with an equivalent volume of $50.18 million lost.

Some traders have moved to the sidelines and are watching if the market will hold onto the momentum or slip below the new support heights. Even though market data suggests bulls are in control, IntoTheBlock signals for the two leading cryptocurrencies, Bitcoin and Ethereum, are bearish and neutral, respectively.

The post Ether and Solana see $230M in Combined 24-Hr Liquidations as Bitcoin Clears $47,500 appeared first on The Home of Altcoins: All About Crypto, Bitcoin & Altcoins | Cointext.com.