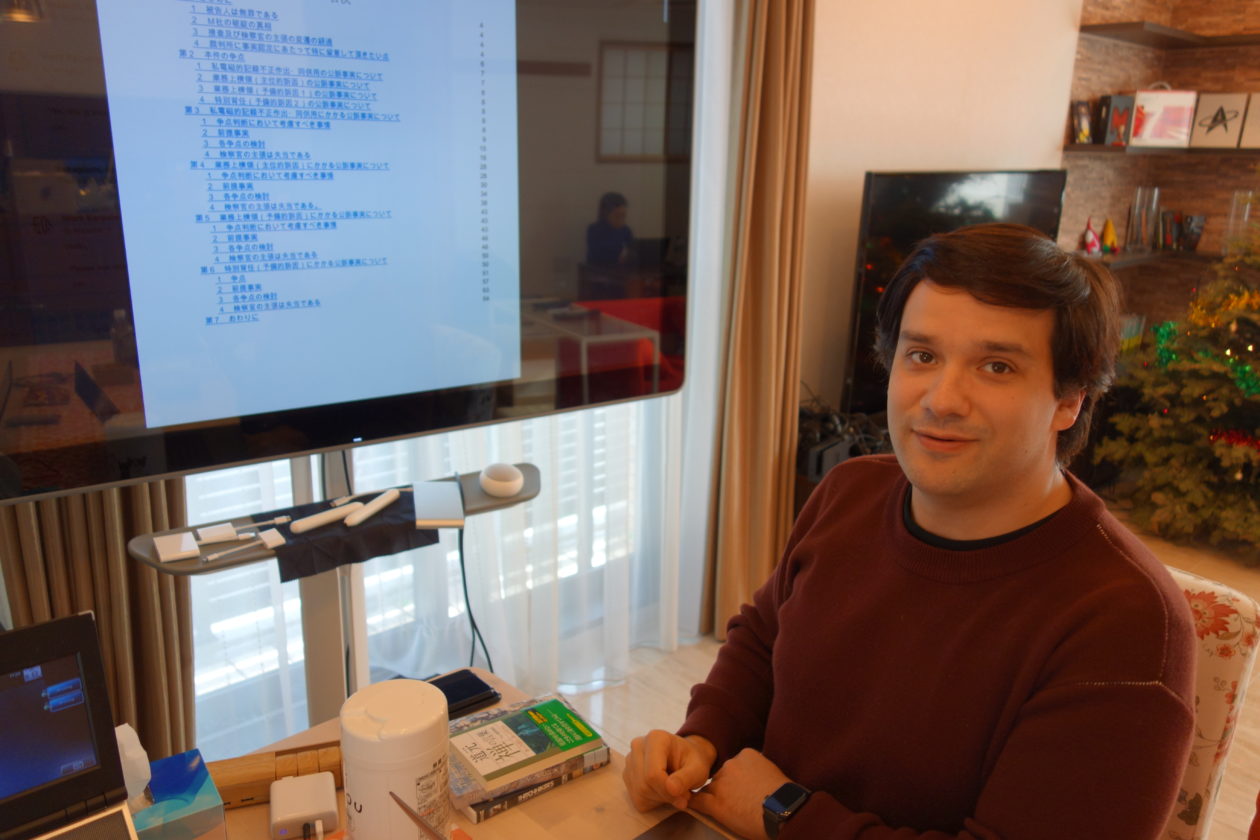 The chief executive officer of Mt.Gox exchange said that there are chances that the exchange may distribute its Bitcoin holdings to its users.

Mt.Gox was a popular and first automated Bitcoin exchange, which was launched in 2010. Around 80% of the global Bitcoin trading was happening on Mt.Gox but a hack attack on the exchange resulted into bankruptcy in March 2014. The year 2014 was a dramatic situation for Bitcoin because of a hacking attack on the biggest exchange, which was supposed to be safe, more likely the Bitcoin network.

Recently Mark Karpeles, the former chief executive officer of Mt.Gox, appeared in an interview with Forkast and noted that he can contribute to this crypto Industry from the point of security because of the less he learned and experienced from this industry in the past.

Karpeles confirmed the development of UnGox company, which aimed to become a global crypto exchange rating agency, in terms of safety measures.

Because of the past incident, MT.Gox’s former CEO will launch Mt.Gox NFTs, which will allow free access to the website for a lifetime but only for former Mt.gox customers.

At the current price of Bitcoin, Mt.Gox trust is holding $6 billion worth of Bitcoins.

According to Karpeles, they can distribute this amount of Bitcoin holdings to its former users anytime. However, it will be a happy ending for former customers of Mt.Gox but surely it will not be a happy ending for Karpeles because he already faced huge punishment for this incident that happened because of hackers not by Karpeles.

Reportedly Karpeles was found guilty of mixing and manipulating the transactions of Bitcoin accounts on Mt.Gox platform to hide the loss but was not found involved in any type of direct or indirect involvement in hacking attack.

Read also: Google trend shows “cryptocurrencies” interest getting down in the US

Mt.Gox CEO says exchange trustee may return $6B worth of Bitcoins to former users